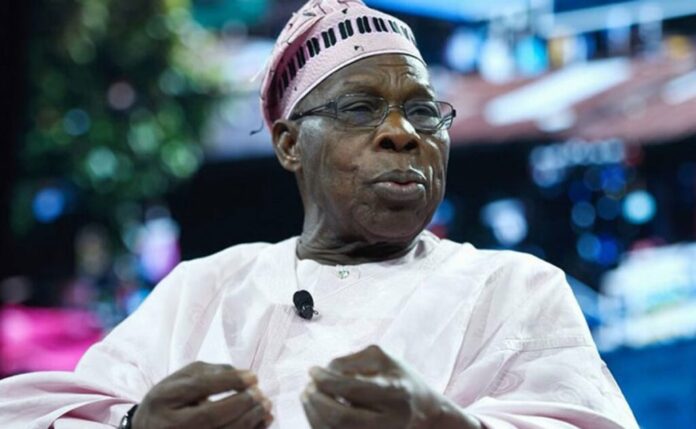 The North Central Governors’ Forum has  felicitated with former President Chief Olusegun Obasanjo, as he turns 85 on March 5, 2020.

The Chairman of the Forum and Niger State Governor, Abubakar Sani Bello,  described Chief Obasanjo as an exceptional, patriotic and committed leader who used the best of his years for the survival, unity, stability and development of the country in particular and the African continent in general.

Gov. Sani Bello in a statement by his Chief Press Secretary (CPS), Mary Noel-Berje,  noted that the celebrant has become a living legend and a strong voice within and outside the shores of the country considering the outstanding and commendable sacrifices he made for Nigeria and many African countries.

“Chief Obasanjo is one leader that has had a very rare opportunity to serve the country both as a Military Head of State and Democratically elected President and  did exceptionally well.

“His democratic finger prints on the African continent is indelible. He is a beacon of democracy and stands tall in the hall of fame of the greatest African leaders.

“The Forum joins millions of well-wishers of the former president, within and outside Nigeria to pray for more strength, good health and wisdom to the celebrant,” he stated.