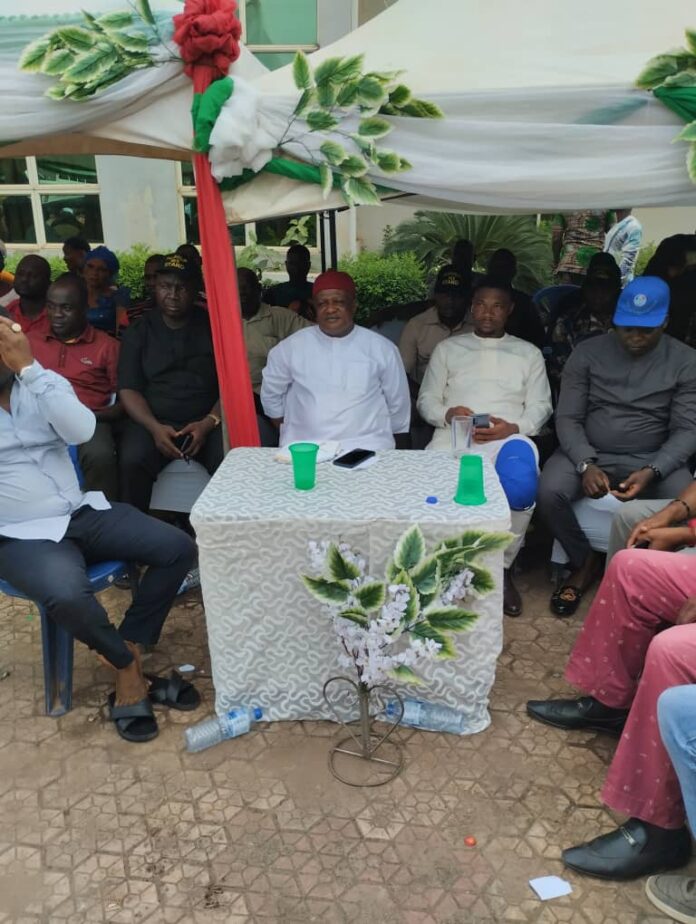 Dr Sylvester Ogbaga representing Abakaliki/Izzi Federal Constituency has chided Gov. Dave Umahi of Ebonyi for doing very little in the areas of youth employment and industrialisation in the state.Ogbaga stated this on Friday in Abakaliki while fielding questions to newsmen during a consultative meeting with members of his constituency and People’s Democratic Party (PDP) members.

The lawmaker who expressed interest to contest in the governorship race in Ebonyi said that unemployment and lack of industrialisation had worsened security challenges in the state. He alleged that there has not been any job recruitment in Ebonyi since Umahi assumed office as governor in 2015 to date.He regretted that youth unemployment and lack of industrialisation and the attendant insecurity were impeding development of the state.Ogbaga who commended the Umahi administration for infrastructural revolution in the state, however explained that road infrastructure alone was not enough to engender the needed development in the state.”You need to be alive to enjoy infrastructures. 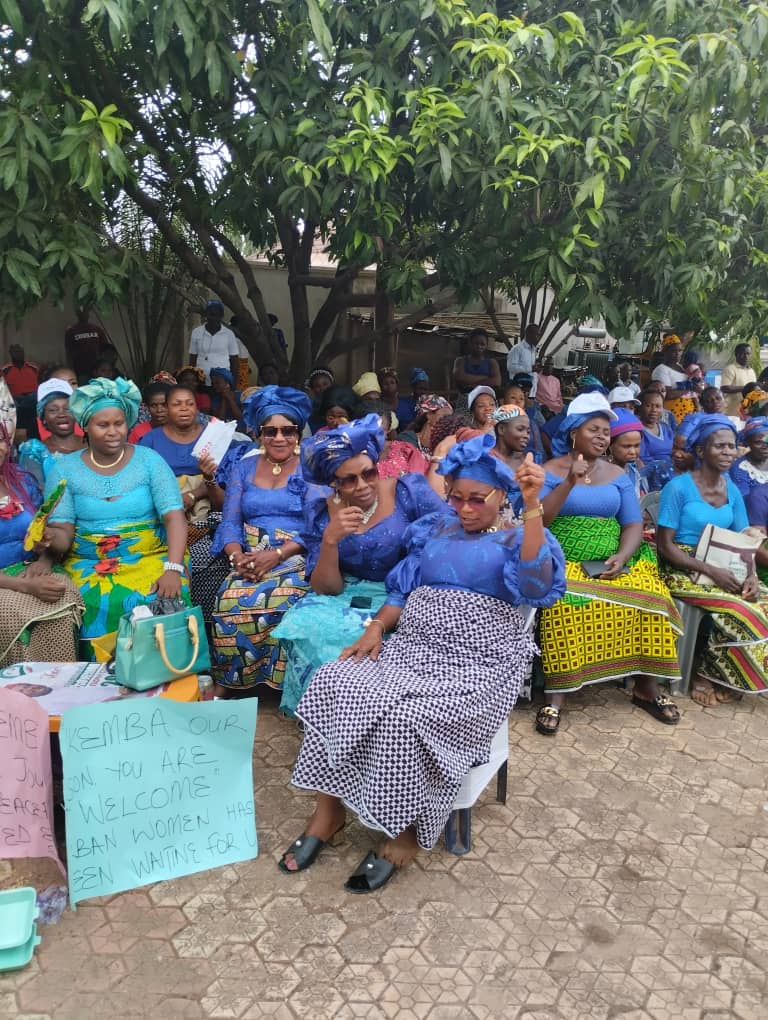 There is no employment or job recruitment in the state since 2015 the governor took over reins of leadership in the state.”The people are suffering, no employment, no industries to absorb our teeming graduates.”The markets were demolished without compensation paid to those who lost their property.”When you recall private propert from their owners for the overriding public interest, they law demands that you pay commensurate compensation to the owners,” Ogbaga said The parliamentarian assured that he would change the sad narrative in the state if elected governor of the state in 2023.

He also promised to work towards total restoration of peace and security in Ebonyi as well as create enabling environment for businesses and industries to thrive if elected.The lamaker who recently purchased the party’s governorship nomination form assured Ebonyi people of good governance and obedience to the rule of law if elected.He charged the constituents not to relent in their support for the PDP.