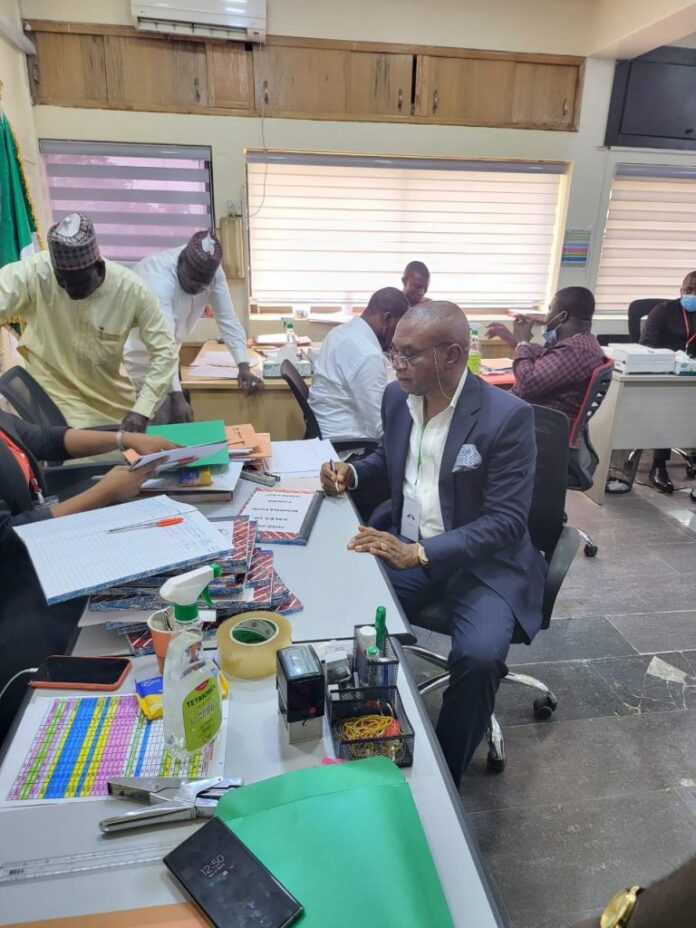 A governorship aspirant in Abia State on the platform of the People’s Democratic Party (PDP) Dr. Sampson Orji, says that only a credible governorship primary will end the debacle trailing its zoning formula.

Orji said this on Thursday at the party’s Secretariat in Umuahia, when he declared his interest to contest for governorship position in 2023.

He said: “With the zoning of the governorship, the chairman of the party cannot stop anybody from Abia North and Abia Central Senatorial Districts from contesting.
“The only way out is for the party to conduct a free, fair and credible primary for all the aspirants.

“If the process is transparent and credible, anybody that failed would congratulate the winner.”

He said the party had bright prospects in 2023, if it could provide a level playing field for all the aspirants during the primaries.

“More aspirants will still come but I am confident that under a free, fair and credible atmosphere and by simple majority rule, I will win the ticket.

“I’m in the race to win but not at all cost. If you defeat me in a free and fair contest, I will not protest.

“I have a second address, I will simply go back to my business and move on.
“With me, victory for PDP is a foregone conclusion,” Orji, who represented Arochukwu State Constituency from 1999 to 2003, said.

He promised to demystify the office of the governor, through quarterly public interactions with relevant stakeholders and the citizenry, when elected into office.

He also said that he would constitute an advisory Elders’ Council, comprising former high ranking political office holders and eminent Abia sons and daughters that would use their contacts to draw Federal Government’s attention to the state.

The aspirant, who is a one-time Commissioner, promised to build a vibrant, resourceful and supportive civil service.

Orji, famous for championing a fight against executive rascality as a legislator, said that he would have zero tolerance for corruption as a governor.

He further promised to address the problem of road infrastructure through Public Private Partnership that would promote a build, operate and transfer system.

Responding, the state Chairman of the party, Chief Alwell Okere, thanked him for his “quality presentation” and assured him that the primaries would be free, fair and credible.

In an interview with newsmen, the governorship hopeful further underscored the need for the party “to be circumspect in choosing its governorship flag bearer in 2023. 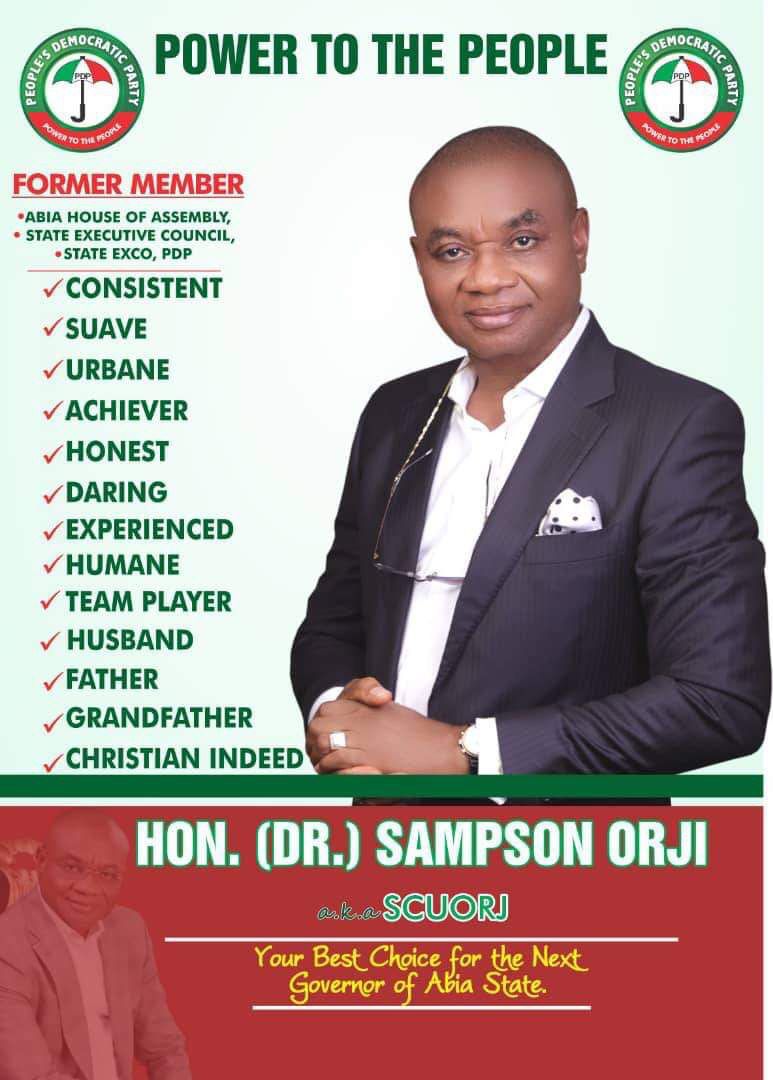 “Abia has come a long way and it will no longer be easy for any party to write election results because of the innovations and reviews of the electoral process that have become laws.
“This is why the party must decide the quality of the candidate to fly its flag for governorship and not by brigandage.

“I’m sure the party would not want to lose Abia, having been in control of the state since the return of democratic governance in 1999,” he said.

Orji said that as a former Commissioner for Commerce and Industry, he was in a better position to harness the abundant potentials of Aba, a a commercial hub, to enahnce the state’s internally generated revenue.

“Once you build the roads in Aba and plough the revenue generated from the city to develop the city, the traders on their own will pay all the government taxes and more without being coerced,” he said.