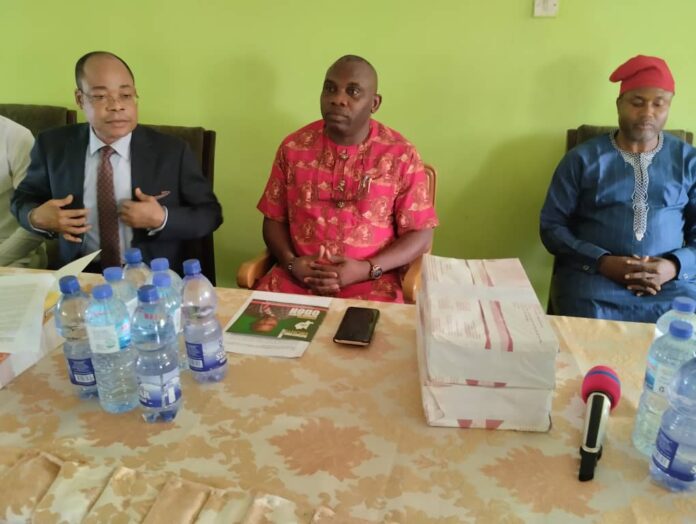 The former SSG is running under the platform of the All Progressives Grand Alliance (APGA).Odoh who declared his intention at a press conference on Thursday in Abakaliki said his administration would tackle health system collapse, unemployment, insecurity and other social malaise bedevilling the state.

The former SSG decried the poor state of health infrastructure and pledged to prioritise primary health care in order to make health care provision more accessible, affordable and qualitative.” The healthcare system is still glittering in propaganda but actual healthcare delivery to suffering patients, whether in our rural communities or urban areas, remains a mirage.

“The empty structures that harbour wild birds and reptiles that are spread across our local government areas in the name of rural general hospitals will be fully equipped and operational through a well-structured Private Public Partnership Programme,” Odoh said.Odoh decried the alarming rate of insecurity in parts of the state with killings and destruction of property on the increase.

“The Nigerian space has been turned crimson with the blood of innocent citizens, as insecurity has remained at the top of the many challenges that confront us as a country. “Kidnapping, banditry and various acts of terror have become woven into the fabric of our daily lives. “Here at home, virtually every community in Ebonyi is grappling with one degree of violent crisis or another. “What used to be the safest and most tranquil state in the country is now one of the most troubled and unsecured.

“The dust of political activities has risen to the atmosphere, blanketing us all with roaring noise, rumours, innuendos, blackmail, intrigues, plotting, schemings and betrayals. “Such is the universal nature of politics provided that violence and bloodbaths are avoided at all cost. “But here in Ebonyi , however, we have watched as events have unfolded and political machinations are threatening to bring the state dangerously close to anarchy.”The political space cannot and must not be surrendered to political manipulators or to dangerous clashes of ambitions. “As we witness the paralysis that has overcome the process of governance, Ebonyi people must be given hope for a better future and better prospects for themselves and their families. “And, that is exactly what I am presenting to us; I represent that positive alternative, a generational forward-match that will take us, as a people, into the immense developmental opportunities of the 21st century.” Odoh said.

He said that youth unemployment had become immeasurable in the state saying that his administration would develop a blueprint to address the challenge. ” The yardstick to measure youth unemployment in the state no longer exists because.”If graduates at all levels are achieving less than 10 per cent employment rate in all sectors, then statistics becomes useless. “In the military, the principle which says that if you lose 10 per cent of your fighting force you can never win the war applies here. 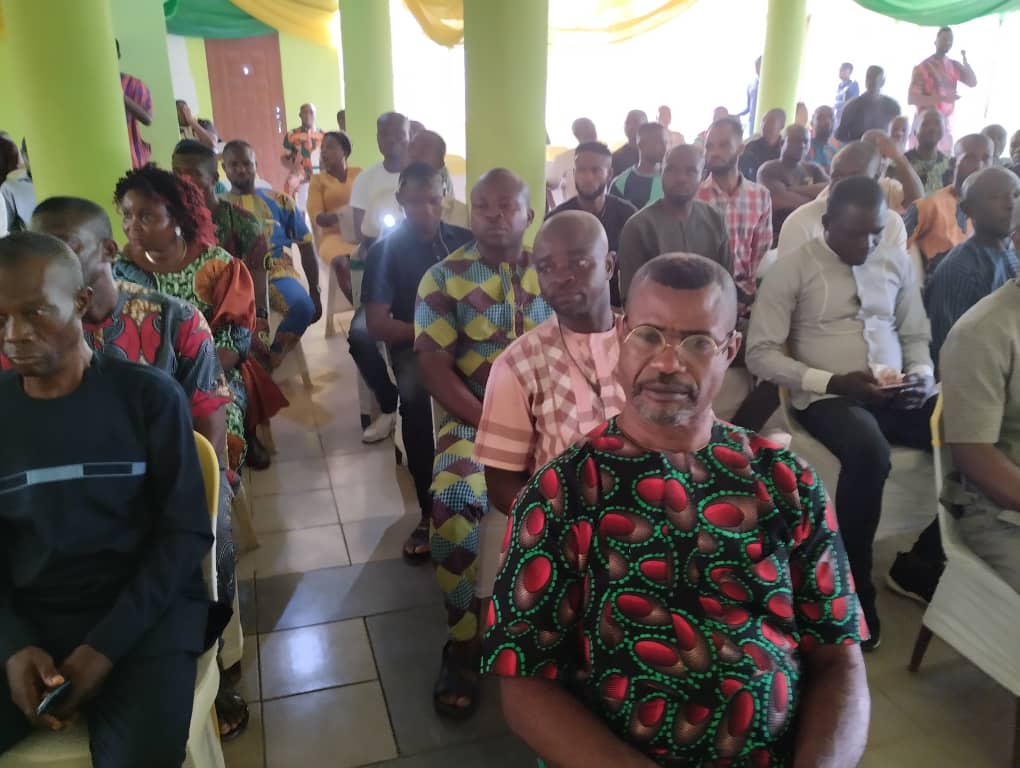 “We have lost at least two generations of our youths to unemployment and desperation. It will require drastic, thoughtful and calculated measures to recover from this calamity. “I believe that I am the man who can do this and together we will achieve this.”The chasm between the rich and the poor has grown so wide; so deep, and so shameful that our society is now practically divided between the haves and the beggars”Reducing the majority of the population to beggarly statue is a shame to humanity and mockery to God,” he added.Odoh also promised to revamp the moribund Civil Service which he said had been on lockdown for the past seven years.

“Ebonyi Civil Service has been on a lockdown for the past seven years. Hardworking staff have been denied their due promotions and privileges that accrue to their services. “Pensioners and retirees who poured their energy and sweat to the service of our dear state are owed their benefits and made to undergo worst of huddles to access what is rightfully theirs. “This is totally unacceptable; under my stewardship as your governor, regular and full payment of pensions and gratuities; regular payment of predictable-figure salaries, leave allowances and fringe benefits will be restored,” Odoh said.