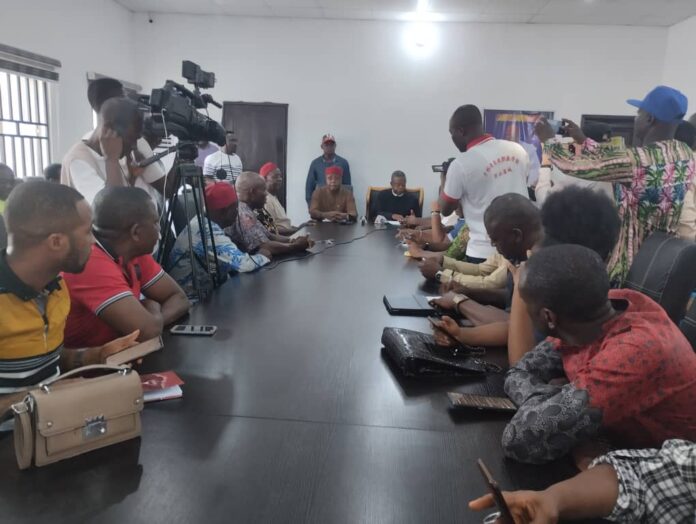 Stakeholders of the All Progressives Congress (APC) of Izzi extraction in Ebonyi have expressed concern on the looming crisis in state chapter of the party.The stakeholders at a press briefing on Saturday in Abakaliki therefore urged Sen. Abdulahi Adamu, APC national chairman to intervene to save the party from the looming crisis.In a statement read by Chief Alex Nwofe, former Nigeria Ambassador to North Korea on behalf of 16 others said that the party would not risk going into the 2023 general elections afflicted with crisis.

The stakeholders alleged that there was a concluded plan to impose Mr Francis Nwifuru one of the governorship aspirants and current Speaker of Ebonyi House of Assembly on the people and vowed that they would not tolerate it.They alleged that the plan was being carried out under a tacit approval of Ebonyi government.The group added that if the plan was allowed to scale through that it would spell disaster for the party in the 2023 governorship election in the state.

Our correspondent reports that Izzi clan in Ebonyi North Senatorial District is one of the largest social-cultural groupings in Abakaliki bloc where the governorship has been zoned to. Our correspondent further reports that Izzi people are predominantly found in Abakaliki, Ebonyi and Izzi local government areas of the state.The concerned stakeholders who included; Chief Michael Udenwe, Chief Nick Ochigbo, Chief Nshi, Chief Godwin Nwamkpuma among others, described the plot as undemocratic.

royal fathers from Izzi who have openly indulged in partisan politics by the endorsement. 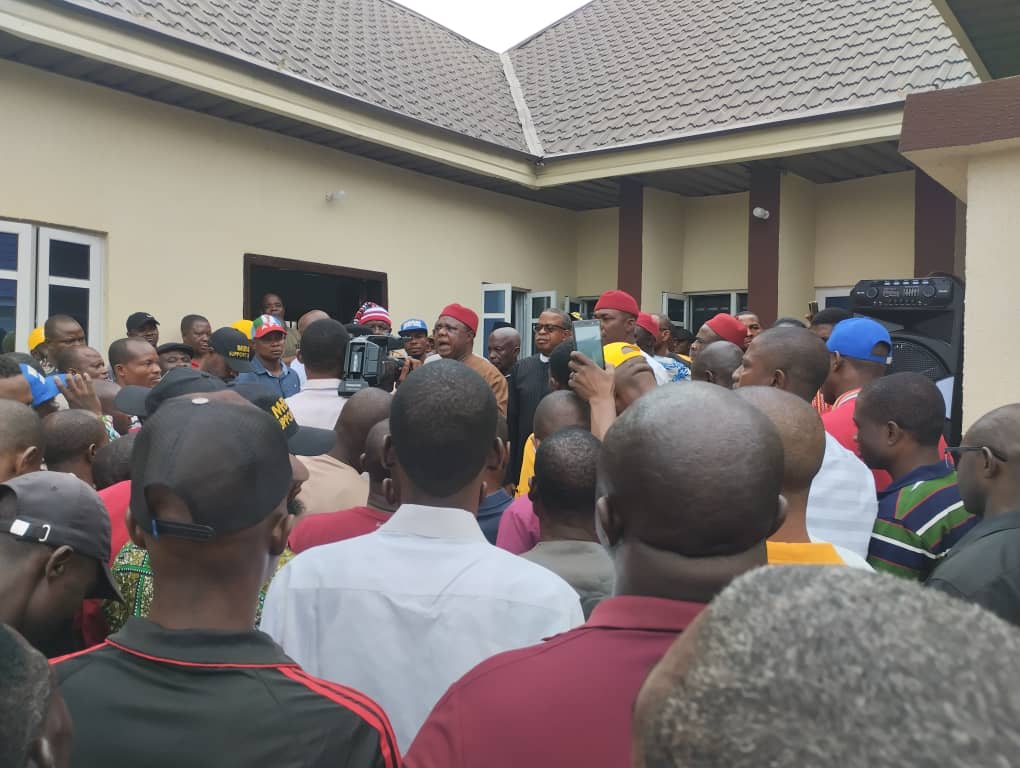 “The three house of Assembly members from Izzi clan, three council chairmen and all the political appointees from the area have followed suit signalling a tacit support by state government.”Government condoned the actions of the appointees who aired their endorsement on the Ebonyi Broadcasting Corporation (EBBC), a state owned media even when a meeting on who will fly APC ticket from Izzi clan has not been concluded,” the statement read.

They noted that despsite calls on the state government and Leadership of the party to intervene nothing had been done to call those pushing Nwifuru’s endorsement to order.”We have accordingly resolved to withdrawal from activities of the zoning committee inaugurated by the party.

“We hereby disassociate ourselves from further deliberations on the matter as we have lost confidence in the fairness and impartiality of the members of the committee to achieve the target as mandated by His Excellency, Gov. Dave Umahi.”It is on record that all these adoptions were made by government appointees.

“Similarly, members of State Assembly of Izzi extraction went ahead to toe the line of the political appointees on the grounds that Umahi has promised them automatic ticket because they followed him to defect to APC. “These processes are contrary to the democratic norms and practices of due process as applicable to the democratic world, the Electoral Act 2022 as amended and APC Constitution.

“We therefore call on the national Chairman of our great party and all the national executives of our party to intervene and nip the crisis in the bud before it escalates to ruin the chances of our party in winning the forthcoming general elections,” Nwofe said.