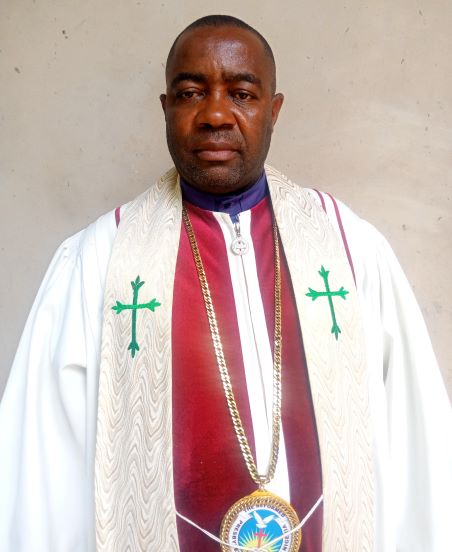 The Reformed Presbyterian Church of Nigeria (RPCN) says that the power of the risen Christ has infused Christians with the power to confront insecurity, death, economic downturn and other social malady.Rt. Rev. Chima Uduma, Moderator-General of RPCN stated this in his Easter message to the congregation on Sunday in Abakaliki.

The clergyman noted that the power of the resurrection of Jesus Christ had become a source of courage to overcome insecurity and economic challenges bedevilling the country.Uduma, says that the power of the risen Christ has infused Christians the power and courage to confront insecurity, death, destruction, fear, enslavement and economic downturn facing the country.Uduma whose Easter message was titled, ‘Christ is risen’ maintained that the empty tomb was an irrefutable proof that Christ has risen, adding that Christ still remained the King of Kings who is the same yesterday, today and forever more.He maintained that Easter was a reminder and encouragement that God in Christ continues to love and care for the whole world, overcoming death with life, conquering fear and uncertainty with hope.

The Moderator-General noted that 2022 Easter celebration was being observed in a challenging context of economic, security, political concerns and upheavals even as many Nigerians were victims of killings, kidnappings and other vices.He said: “Many of our people are experiencing fear and uncertainty, as well as trauma; separation, isolation, loss of hope, or sickness and death in their families.

“The economic downturn being experienced in our nation today coupled with the killings, kidnappings, insecurity and other vices are also affecting the way Easter 2022 will be celebrated.”The clergyman however, assured Nigerians that in the midst of all these circumstances that the clergy and all people of God were united in prayers with Nigerians.

He affirmd that the common faith and hope in the risen Christ would turn things around for the better.On the 2023 general elections, the clergyman, called on Nigerians to put their trust in God who never failed and advised those who had not obtained their voters cards to do so.”Your voter’s card is an instrument of installing a government of your choice in 2023, nobody should sell his or her voters card or exchange it for any price,” Uduma added.