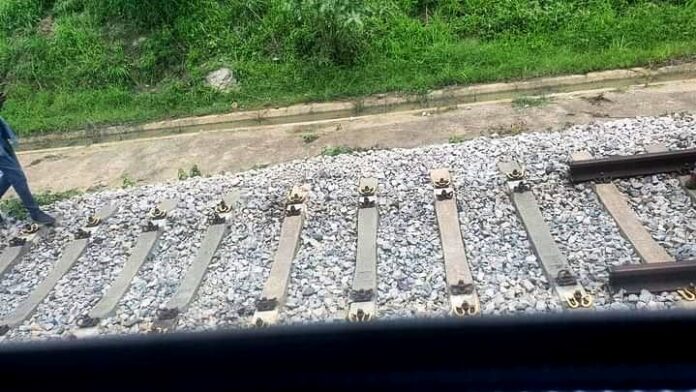 The Commander Nigeria Security and Civil Defense Corp, Enugu State. Commandant Afrika Ezenyimulu Valentine disclosed this in a statement sent to the journalists through the public relations officer, Denny Manuel.

The kingpin of the group, Monday Onyeabor, 31 years old male, was arrested by a combined team of the Corps and Hunters Group while in possession of two railway slippers at Mmafu in Aninri Local Government Area.

During interrogation Monday Onyeabor revealed the names of other three members of his gang as Ejike Ogbonna, Male, 27 Years, Amobi Okolie, Male, 27 And Chukwuka Ekwe, Male, 27 Years, all from Oduma in Aninri Local Government Area. 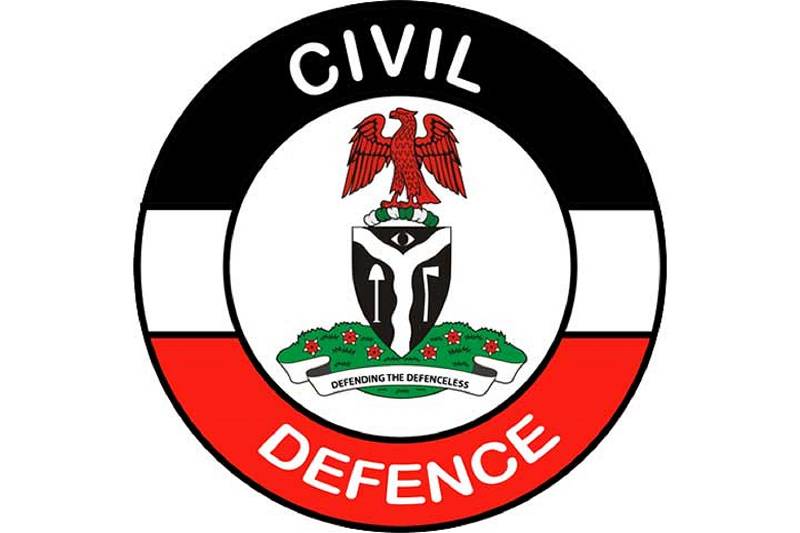 A manhunt for the three was mounted which resulted in their arrest. During the arrest one of the suspects, Amobi Okolie who claimed to be innocent of the crime, confessed that he had sometime in the past assisted other suspects in transporting vandalized materials, which he claimed was unknown to him to be products of vandalism.

However, he was found to be in possession of syringes and a pipe which he confessed he used in sniffing the infamous Methamphetamine popularly known in the local parlance as Mkpurummiri.

Items recovered from the suspects includes a cutlass and a motorcycle.
Meanwhile, investigation is being intensified by the Corps to unravel other culprits in the chain of this unholy trade.

Furthermore the Commandant reiterated NSCDC commitment to get rid of all unwanted elements in the state, stressing that the command will deal ruthlessly with all those vandalizing or tampering with government infrastructure.

He called on the members of the public to always assist security agencies with credible information on activities of criminals in the State.