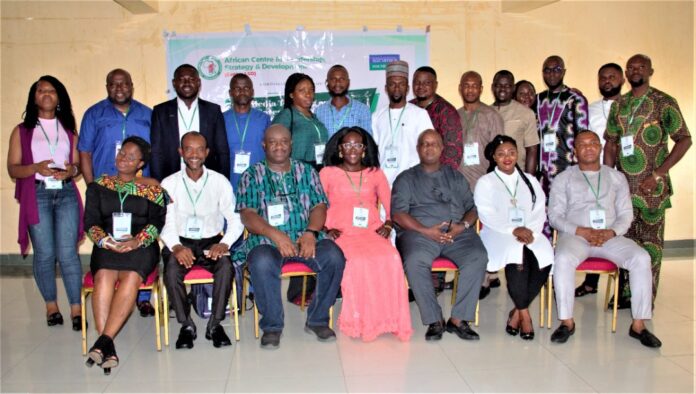 The Centre for Leadership, Strategy and Development (Centre-LSD) has trained journalists on the application of the principles of Open Government Partnership (OGP) to enthrone better, inclusive and responsive government that would adhere to democratic tenets.

The Centre with support from MacArthur Foundation trained 20 journalists drawn from the electronic, print and social media.

The training took place at Keves Inn and Suites Calabar in Cross River state between April 20 and April 21.
The two-day training which had on attendance journalists from Akwa Ibom; Imo, Kogi, Abia, Delta, Ebonyi, Anambra, and Cross River state as well as the Federal Capital Territory, Abuja had Mr Edetaen Ojo as a resource person.
Day one of the workshop x-rayed the meaning of OGP, the role of the media in the Open Government Partnership process; an overview of Nigeria’s National Action Plan (NAP) and Nigeria’s governance, management and coordination framework. 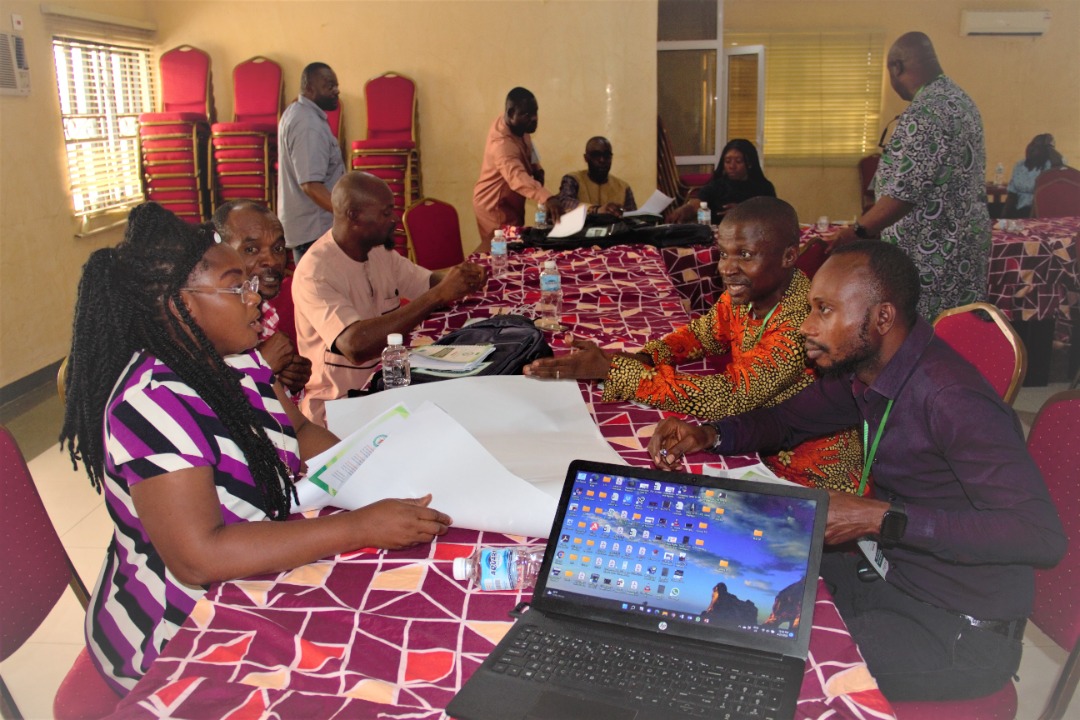 The second day of the exercise highlighted the role of states in the OGP process, how to use open government to promote and ensure media freedom.
Meanwhile, Mr Monday Osasah, Executive Director of Centre-LSD in a speech urged the participants to leverage the pool of resources from the training noting that the resource person did justice to the various topics.
He maintained that the OGP project was an opportunity to get involved in building a better society adding that media had a great role to play in achieving inclusive and enduring democratic environment in Nigeria.
According to him, OGP is founded on the principle of co-creation between the government and civil society on equal participation. 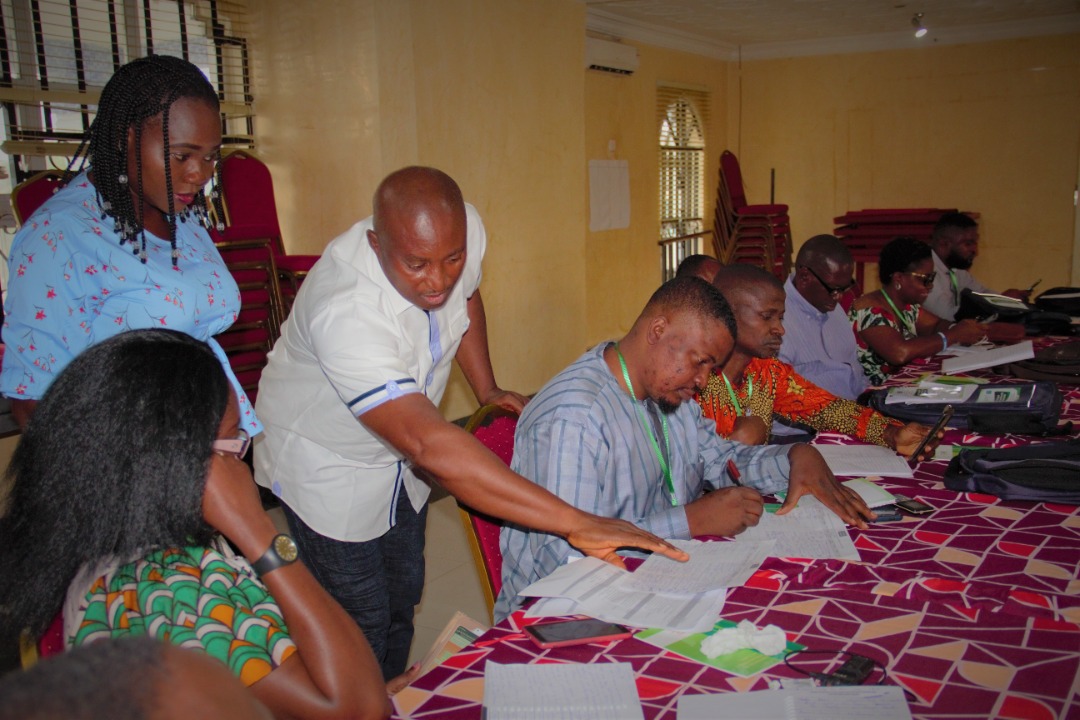 He explained that Nigeria became a member of OGP countries in 2016 noting that the OGP was formed in 2011 during the presidency of Mr Barrack Obama of the United States of America and seven other countries.
According to him, 20 states in Nigeria had signed up to OGP in Nigeria adding that Abuja Municipality, Kaduna and Plateau states had joined OGP international.
“Nigeria joined the Open Government Partnership in 2016. The OGP is anchored on four cardinal principles including fiscal transperancy, access to information, public disclosure of assets and citizens engagement,” Osasah said.

The highpoint of the two-day training exercise was the development of media plan for the engagement of the Open Government Partnership process in Nigeria by participants.