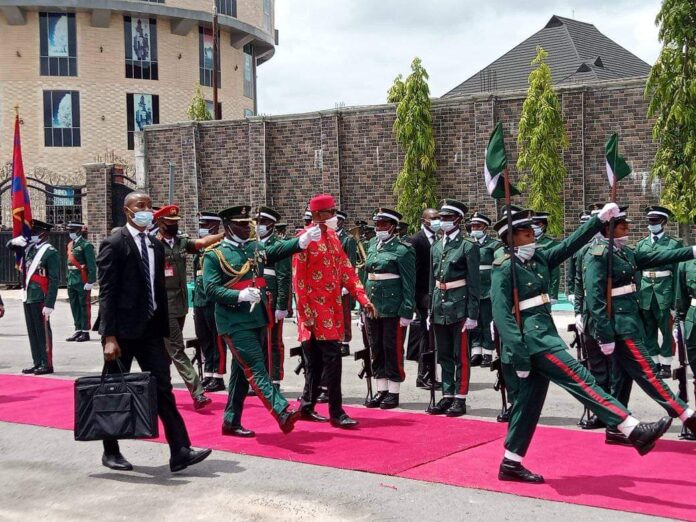 Gov. Dave Umahi of Ebonyi has appealed to the Federal Government to take over the state government-owned King David University of Medical Sciences Teaching Hospital, Uburu.Umahi made the appeal at Uburu, Ohaozara Local Government Area, of the state during the inauguration of the hospital by President Muhammadu Buhari as part of his two-day state visit to Ebonyi.

The governor said that the request became necessary because the scope of the hospital was beyond the management of any state.“I had earlier pleaded with the president to approve the takeover and he said that we should go and celebrate and we have been celebrating since then.“It is good that the president is inaugurating the edifice and I am tempted to call it a Federal Teaching Hospital,” he said.He also said the hospital would go a long way in solving the medical tourism challenges of the country as it has the best facilities obtainable anywhere in the world. 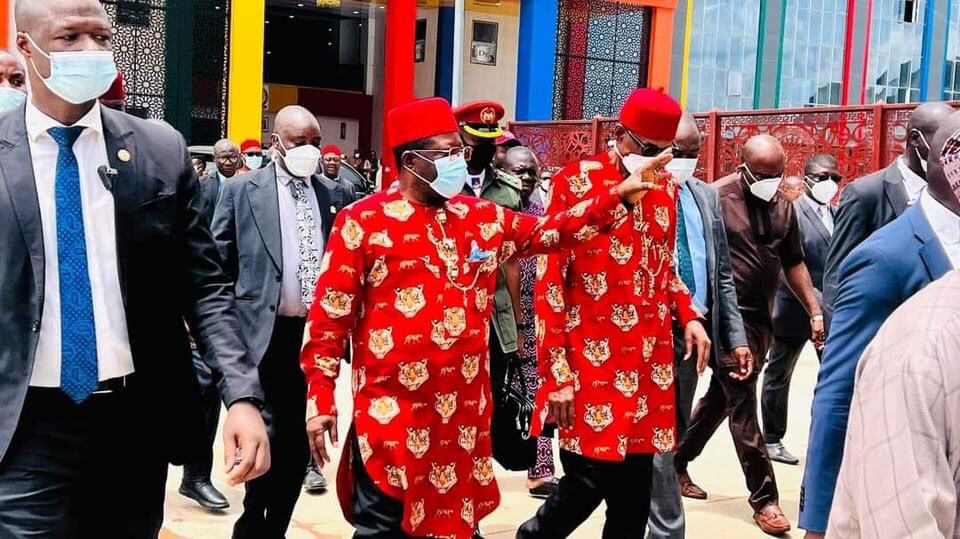 “The hospital has a heart surgery department, the best Magnetic Resonance Image (MRI) machines, among other top class facilities,” he said.Umahi thanked Buhari for his assistance towards the construction of the King David University of Medical Sciences which he described as a Centre of Excellence.“The edifice is three years old and was constructed through direct labour.“Whatever work done on the project was executed by our people and we are happy to witness its fruition,” he said.He said that the twin flyover which passes through the university was built at the cost N2 billion and was 700 metres in length.

“The dualised road which also passes through the university connects Mpu in Enugu,” he said.Our correspondent reports that Buhari while inaugurating the projects commended the governor for ensuring they were of high quality.“I am not an engineer of any discipline but I can see the quality with my eyes.“I am highly impressed with this performance and the project appears durable,” Buhari said. 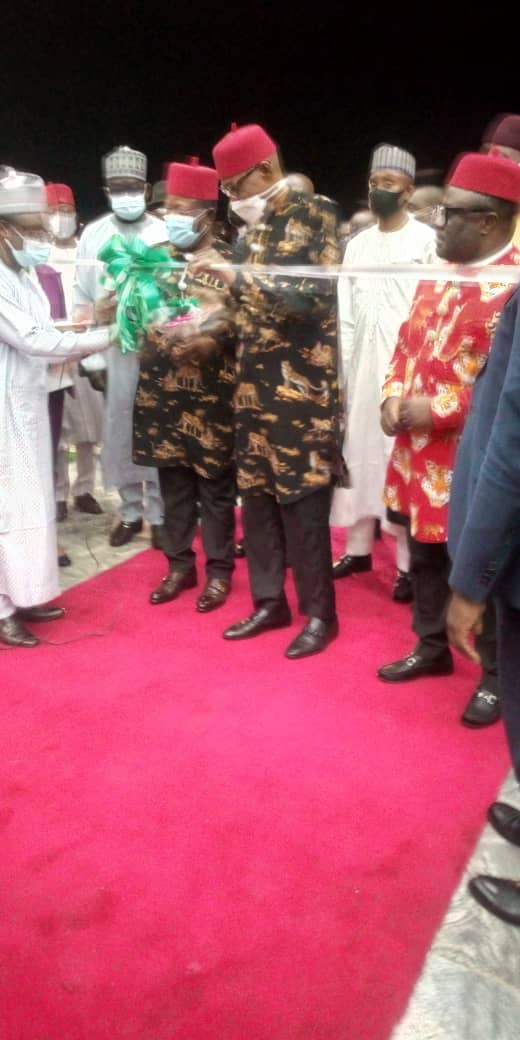 SummitNews however recalls that Umahi announced in 2021 during the inauguration of Rev. Fr Peter Chukwu as third bishop of Abakaliki diocese the handover of the hospital to the Catholic Bishops Conference to own and to manage.Buhari during the visit also inaugurated the ultra modern Margaret Umahi International Market; Abakaliki Shopping Mall, President Muhammadu Buhari Tunnel all located in Abakaliki.The president also met with leaders and stakeholders of the South-East zone before departing Ebonyi.