Aggrieved House of Assembly aspirants in Ebonyi on the platform of the All Progressives Congress (APC) have petitioned Sen. Abdullahi Adamu, National Chairman of the party over alleged screening deniel.Mr Chukwuoji Igodo, leader of the group said at a press briefing on Sunday in Abakaliki that no fewer than 25 aspirants mainly the old members of APC were allegedly denied screening by the screening committee.

He added that every effort made by the aspirants to access the venue of the exercise nor drew the attention of the state chairman of party, Chief Stanley Okoro-Emegha to their plights proved unsuccessful.He further alleged that there was an ochestrated plot from the outset by the state leadership of the party to deny some members opportunity to participate in the 2023 general elections.

He said: “The problem started when the party announced sales of forms for House of Assembly and we approached the party to purchase our forms here in the state and they didn’t sell any form to us.”So, we approached Abuja and bought our forms from there which is allowed by the party rules, we filled our forms there and submitted.

“This is time for screening and we have presented ourselves for the screening which held on Saturday but nobody from the screening committee attended to us nor addressed us.”Till now we have not been screened and nobody is telling us anything. “Going through the chronology, you can see that the party in Ebonyi is not treating us fairly; we have been told that they will only respond to the 24 aspirants the party sold the forms to which is very unfair to us.”We are saying that the chairman is allowing himself to a particular set of people in the party instead of being the chairman for everybody. 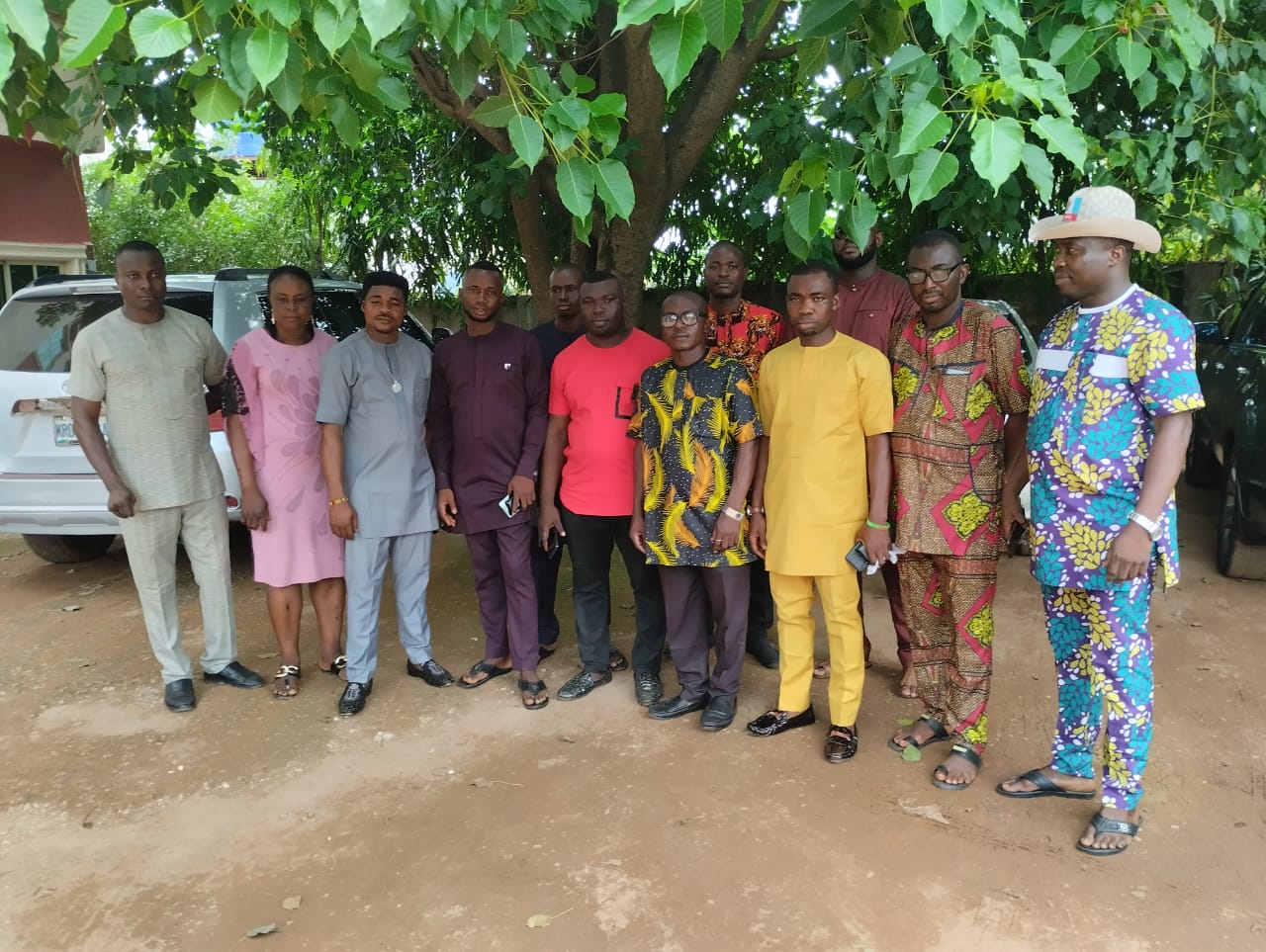 “We also want the world to know that the party in Ebonyi is sabotaging the efforts of the national leadership and it’s a great betrayal to some of us that have protected and promoted the government.”We, therefore appeal to the national secretariat and the chairman of our great party to listen to us and send special screening panal to screen us; send screening panal for the primaries and also send a special panal for the local government congresses that will soon hold.

“The aspirants also condemned the outrageous fees demanded for the screening of aspirants in the state which they noted were not part of party’s requirements for the screening exercise.”For some of us, we are told that we have to pay N200, 000 as internally generated revenue; N200, 000 for local government clearance and another N500, 000 for state clearance; this is aside the N2million the party charges for her form.

“And we are saying that these fees are not part of the checklists the party gave to us at the purchase of our forms and we are saying that the national leadership should really look into what is happening in Ebonyi,” Igodo said.The group expressed fears that the development could lead to crisis which might affect the party’s chances in the forthcoming 2023 general elections.The group therefore called on the national leadership of APC to urgently intervene to save the party from looming crisis.

Speaking further, Mr Leonard Igboke, a member of the group aspiring to represent the Ezza North-West state constituency alleged that every effort made to reach the party chairman had proved abortive.He called on the Adamu led National Executive Council (NEC) to intervene to avert an impending implosion in the party in Ebonyi. 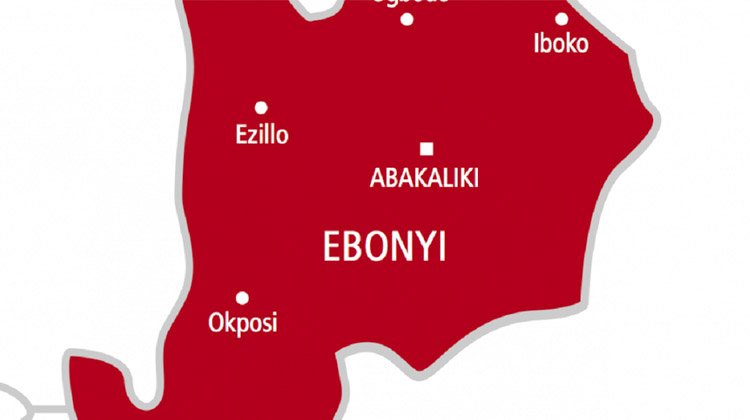 “From the timetable, screening was to hold Saturday, May 14; as party faithful and aspirants, we went to the state party secretariat in preparation for our screening expecting to meet any of the State Executive Committee members but we met nobody.”The office was under lock and we tried so hard to reach out to the chairman or have anybody to address us to no avail,” Igboke said.

Meanwhile, Okoro-Emegha in a reaction, said that the screening committee was yet to be inaugurated by the national secretariat of APC, hence the screening exercise could not commence in Ebonyi.He said that the party believed in equity, fairness and justice saying that there was no way the party could have denied genuine aspirants from being screened urging aggrieved aspirants to work with the party in unity to achieve victory in the coming elections.”Instead of creating problem and cause disunity in the party, they should rather become agents of unity and work to make our party achieve victory in 2023.”No aspirant who is qualified to be screened that will be left out once the exercise commences,” he said. END//