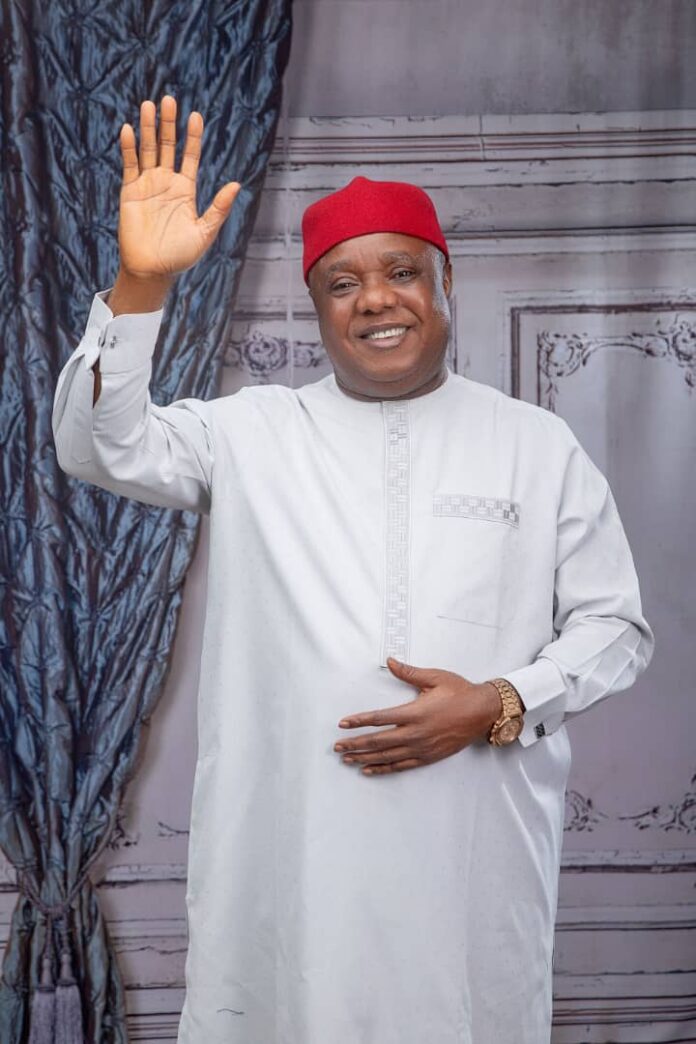 Mbam, governorship aspirant on the platform of the All Progressives Congress (APC) stated this on Monday in Abakaliki during stakeholders consultative meeting.

The aspirant who spoke through Mr Obinna Udenwe, his Special Assistant on Media and Publicity told the audience that his roadmap for civil and public service reform would revitalise the moribund sector.

“Our reform roadmap will fix the civil service and bring back efficiency, effectiveness and serve delivery.

“Today, civil and public service have lost the glamour associated with the sector due to poor remuneration, lack of incentives and absence of reward system.

“But, I have good news for our people, the reforms that we have developed and which we are going to implement if elected will address these challenges, revamp and revitalise the ailing sector,” Mbam said.

“They draw up policy plans; research on various societal issues, generate ideas and offer advice to government on the need of the people and how to meet them.

“Most importantly, civil and public servants are the engine room of government which drives its day-to-day activities,” he added.

The RMAFC chairman stated that civil servants were strategic in helping any government achieve its objectives.

He explained that leaders who undersood the rules, practices and bureaucracies of civil service turned out to become the best, delivering on dividends of democracy and their mandates.

He opined that it would require someone who has been a civil servant to understand the importance of civil and public service to the delivery of good governance.

“Civil servants should be given welfare packages, training and retraining needed to enhance their professionalism to eliminate rancour between government and workers.”

He said that his administration’s workplan tagged, ‘the Ebonyi Dream’ comprised the dreams of the founding fathers of the state, the plans of past and present leaders and his vision for the state.

Our correspondent reports that Mbam on completion of the one year mandatory national youth service corps (NYSC), was employed as an executive engineer at the Ministry of Works and Transport in the old Anambra state.

He was later elevated to a position of project engineer at the Anambra state Rural Electrification Board where he served between 1989 and 1991.

He diligently executed the electrification of over 110 towns and communities.

Mbam was retained as the Project Engineer at Enugu State Rural Electrification Board on creation of Enugu state and served from 1991 to 1995.

Due to his outstanding performance, he was elevated to the position of General Manager, Enugu State Housing Development Corporation.

As GM, Mbam worked with other civil servants to reposition the corporation, trained their staff for maximum service delivery, developed the ‘phase six’ of the Trans Ekulu Housing Estate, Enugu.

With the creation of Ebonyi in 1996, Mbam became the pioneer GM, Ebonyi Housing Development Corporation and was charged with the daunting task of developing the official, residential houses and offices of the new military government.

He was again appointed GM, Ebonyi Rural Electrification Board where he executed the electrification project of over twenty towns and communities, a position he held until the new civilian administration in 1999.