Forum of House of Assembly aspirants on the platform of the People’s Democratic Party (PDP) has petitioned the party’s National Working Committee (NWC) over the delay in conducting House Assembly primary election in Ebonyi.

The group spoke through its spokesman Mr Rodstick Eze from Ohaozara East state constituency at a news briefing on Thursday in Abakaliki.

The aspirants expressed fears that the delay in conducting the primary election in the state was a ploy to deny them the chance of constesting the 2023 general election and thereby deny them opportunity to represent their various constituencies.The aspirants who called for the immediate intervention of the national leadership of the party noted that PDP could stand the risk of mass exodus of its members.

The group warned if urgent action was not taken to salvage the party, it could lead to implosion and possible exit of major players as being witnessed in Imo, Anambra and Enugu states.”So, on this note, if the NWC doesn’t do the needful, such will be the fate of the party in Ebonyi because we are not here to watch and dance in the party; we are here as politicians to play politics. 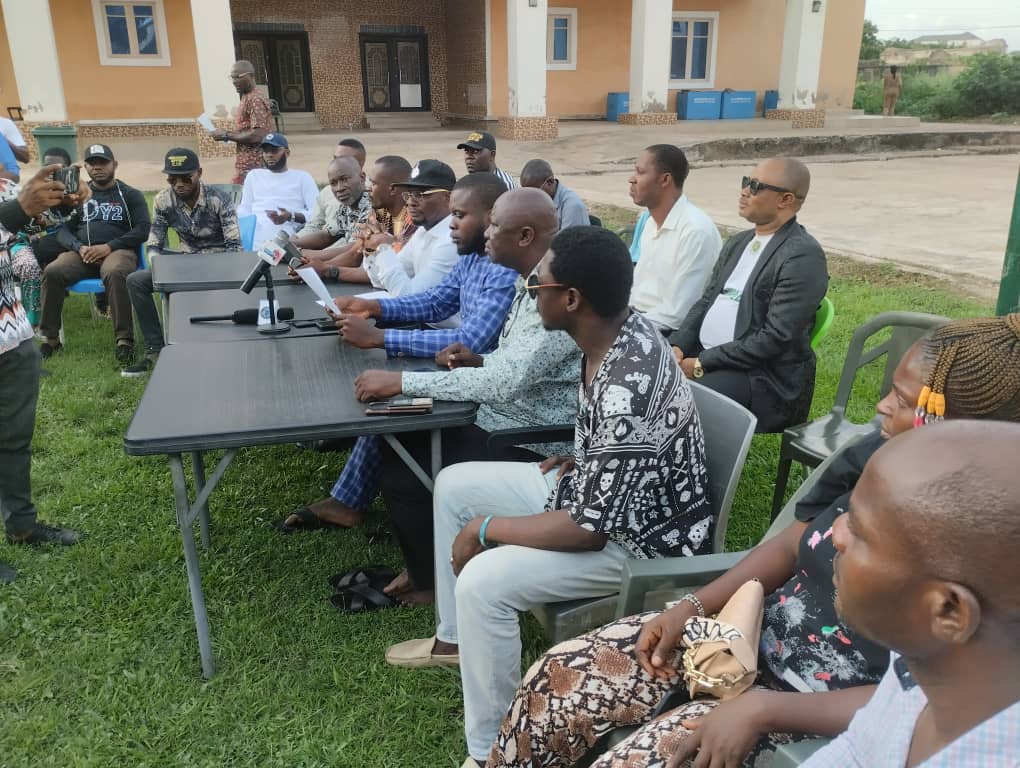 “We are here to contest and represent our various constituencies and impact in the society; so, if the party does not give us a soft landing, nobody wants to stay where they are not comfortable.”We are therefore, particularly appealing to NWC to quickly set matters straight as it concerns the case of three-man ad-hoc delegates and primary elections in Ebonyi,” the group said.

“In Ebonyi we are currently faced with deafening silence and uncertainty with our fate and that of the party hanging in the balance over the primary elections for various offices,” the forum added.Our correspondent reports that the forum comprises house of assembly aspirants drawn from across the 24 state constituencies of Ebonyi.