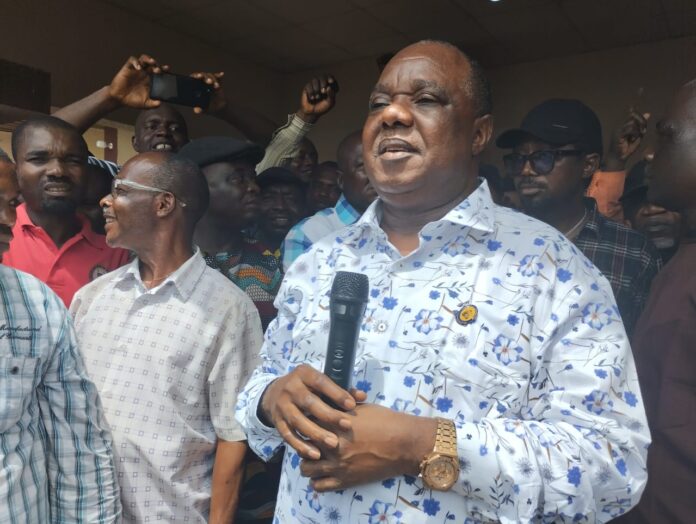 Chief Elias Mbam, former chairman of the Revenue Mobilisation Allocation and Fiscal Commission ( RMAFC) has emerged the winner of the All Progressives Congress (APC) governorhip primary election held on Thursday in Abakaliki.Mbam polled a total of 741 votes to defeat his distant rivals, Mr Francis Nwifuru, Speaker of the Ebonyi House of Assembly, who polled seven votes, Mrs Rosemary Ofoke who polled one vote and Sen. Julius Ucha got four votes.

Mr Egwu Inya, Returning Officer (RO) who announced the results said that the election was peaceful, credible, free and fair adding that a total of 22 invalid votes were recorded.He added that the process met all the required guidelines prescribed by the party’s constitution, the Electoral Act and the Independent National Electoral Commission (INEC).”With this results I hereby declare Chief Elias Mbam who polled 741 ballots, winner of the election and is hereby returned as APC gubernatorial candidate in the 2023 governorship election in Ebonyi,” Inya said.Meanwhile, Mbam, in his post election speech thanked the delegates for the peaceful election and for finding him worthy to bear the party’s governorship flag in the 2023 general election. 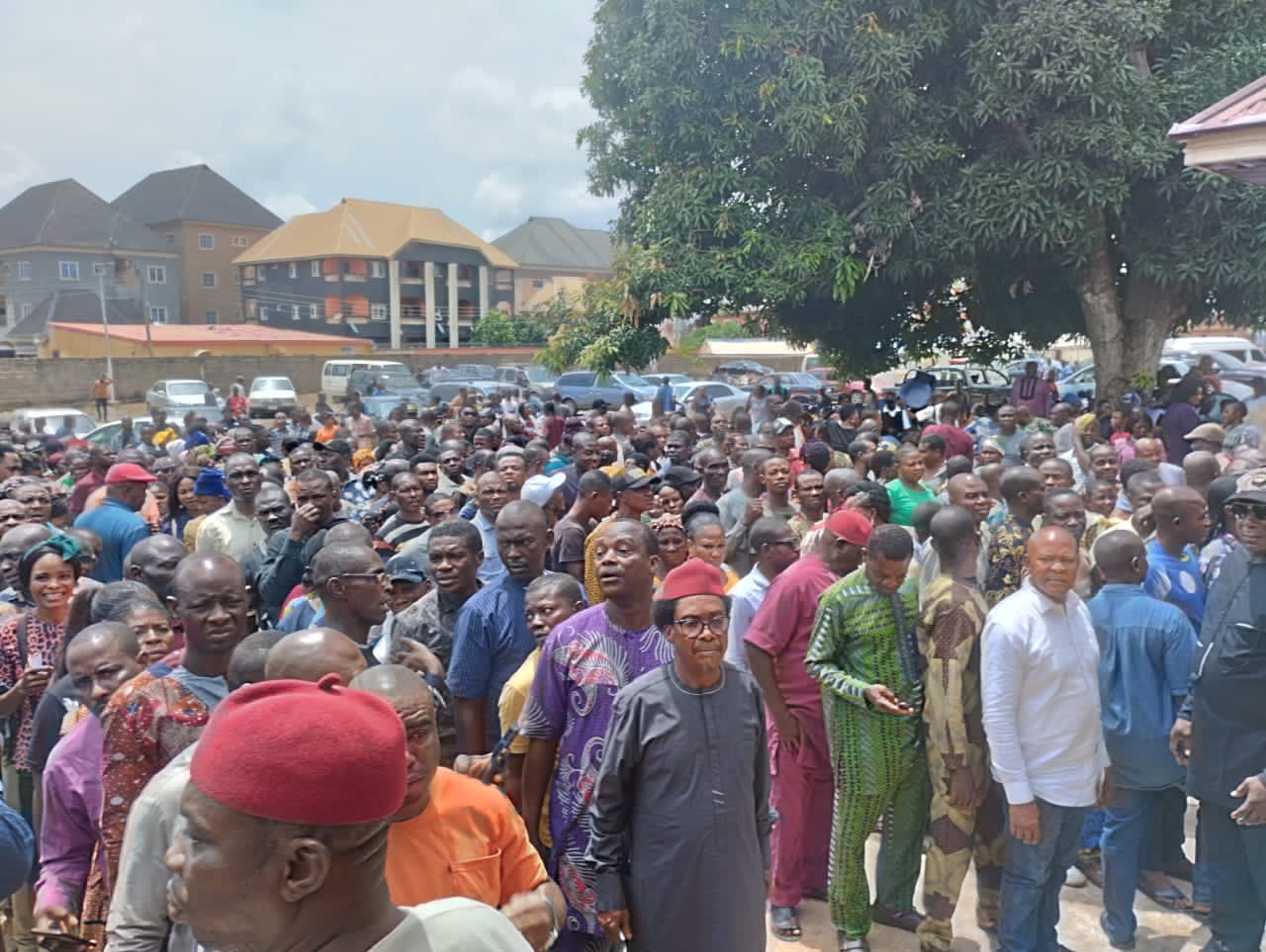 The former RMAFC chairman promised to lead the party to victory in the forthcoming general elections.”I thank the party members and d delegates from the 171 wards in the state for finding me worthy to fly the party’s flag.”I want to assure you that I will not disappoint you, I will carry this flag to victory; I want to assure you that in 2023, APC will emerge winner in this state.”I want to thank you for the peaceful conduct of this primary and I want to say with full humility and honour that I accept this mandate happily.”We will all work together to lead the party to victory not only in the gubernatorial election but also in all the elections,” Mbam said.

Summitnews reports that accreditation of delegates started around 9a.m while voting commenced immediately after delegates accreditation.Collation, counting and announcement of reaults took place around 1 p.m and the exercise was observed by INEC officials and security agents deployed for the exercise. ENDS//