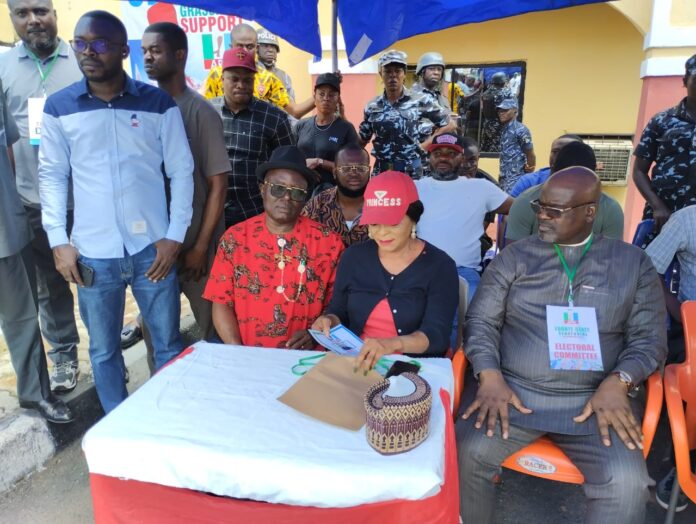 Chief Austin Umah, younger brother to Gov. Dave Umahi has emerged the winner of the Ebonyi South senatorial zone held at the Afikpo North headquarters in Ukpa community, Afikpo North local government area of Ebonyi.Umahi defeated his only rival, Mrs Ann Agom-Eze in the All Progressives Congress (APC) senatorial primary election by polling a total of 279 votes who trailed behind with with five votes.

A total of 284 delegates were accredited to vote with one delegate abstaining from the delegates voting..According to the returning officer, the zone has a total of 285 delegates with 284 participating in the voting process.

Prof. Mohammed Zubairu,, chairman of the Electoral Panal who declared the results of the election said that Umahi polled highest number of valid votes to defeat his only opponent and was therefore returned winner.

Zubairu, who is the Senate Committee on Primary Election said that the election was conducted in the most transparent, free, fair and credible manner and thanked the delegates for conducting themselves peacefully and orderly.

He said: “The votes were cast by the delegates in very transparent, free and fair manner; we have counted the votes and the votes show that Umahi scored 279 votes and Mrs Ann Agom-Eze scored five votes.”This is to satisfy that Austin Umah having scored the highest number of votes is hereby declared the winner. 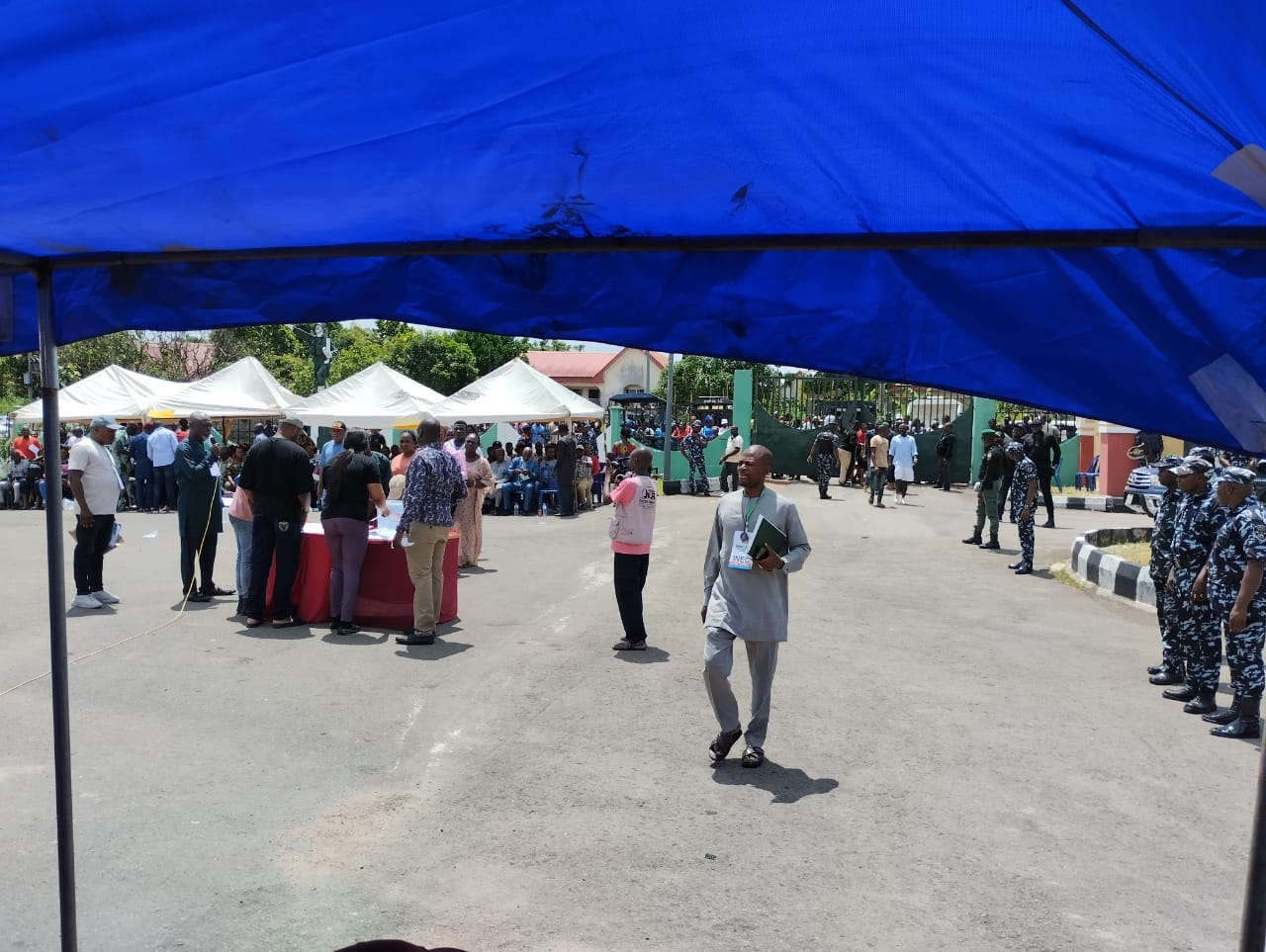 “However, the aspirant who thanked the Returning Officer for ensuring that the election went smoothly faulted the process saying that she was not properly introduced and presented before the delegates.

She argued that the election was not conducted with strict compliance to secret ballot system as prescribed by the party.”But what they did was not a secret ballot. They table would have been left alone without anybody there and the ballot box. “All the people around the table were government officials and so they got the system compromised as delegates got scared and allegedly voted against their conscience. Meanwhile, Umahi, former People’s Democratic Party (PDP) National Vice Chairman, Sout-East in his acceptance speech appreciated party members, supporters and delegates for ensuring that the exercise was seamless, credible and transparent.He noted that elections should not be seen as do or die affair.

“Election should not be a do-or-die affair; this is a family election because it’s a party election.”I thank the delegates; I thank the Department of State Security, the press and our supporters.”I promise to uphold this mandate given to me and lead our great party to victory,” Umahi said.Summitnews reports that Ebonyi South Senatorial District is made up of five local government areas including; Afikpo North, Afikpo South, Onicha, Ohaozara and Ivo.The exercise was observed by officials of the Independent National Electoral Commission (INEC) and security agencies.