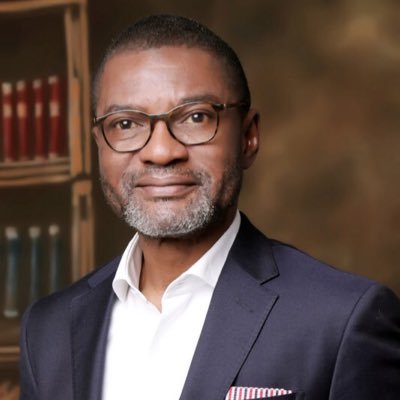 Former Minister of Information, Mr. Frank Nweke jnr has been declared winner of the All Progressives Grand Alliance (APGA), governorship primary election in Enugu State held on Sunday, May 29.

In his acceptance speech, Mr. Nweke assured that APGA will form the next government in Enugu State.The Peoples Democratic Party (PDP) has been in control of the state since the inception of the present democratic dispensation in 1999.