Candidates of factional People’s Democratic Party (PDP) elected in the party’s primary elections held between May 28 and May 29 from a faction loyal to Mr Silas Onu said that they would not be part of any fresh primaries in the state.

The group made their position known at a press briefing on Thursday in Abakaliki.

They therefore appealed to the relevant organs of the party including; the National Executive Committee (NEC), National Working Committee (NWC) and Alhaji Atiku Abubakar, the party’s presidential candidate to intervene to save the party from looming crisis.

Mr Lazarus Ogbe, spokesperson for the group and senatorial candidate Candidate-elect for the Ebonyi Central noted that participating in any rescheduled party primaries in Ebonyi meant encouraging illegality and unconstitutional exercise by the candidates.

He argued that under the law, political parties were not allowed to produce two candidates for a particular elective position in a given constituency.

According to the group, the PDP primary elections conducted in Ebonyi that produced the state House of Assembly, Federal House of Representatives, senatorial and governorship candidates met all requirements of the electoral law and party guidelines for the primaries.

He said that the primary elections were credible, transparent, free and fair and remained authentic since the exercises were monitored and observed by relevant authorities including the Independent National Electoral Commission (INEC), security agencies and the media.

The group which vowed to boycott any other rescheduled party primaries said that their participation would amount to breaking the law.

“If you see your brother or leader breaking the law will you join him to break the law too?

“So, if they have sent another letter for the reconduct of the primary elections; well, we have done the elections as they directed.

“May be they have some other positions they want to conduct elections for. But, for the positions of House of assembly, House of representatives, Senatorial and governorship, we have conducted in Ebonyi obeying all the party rules, guidelines and constitution. 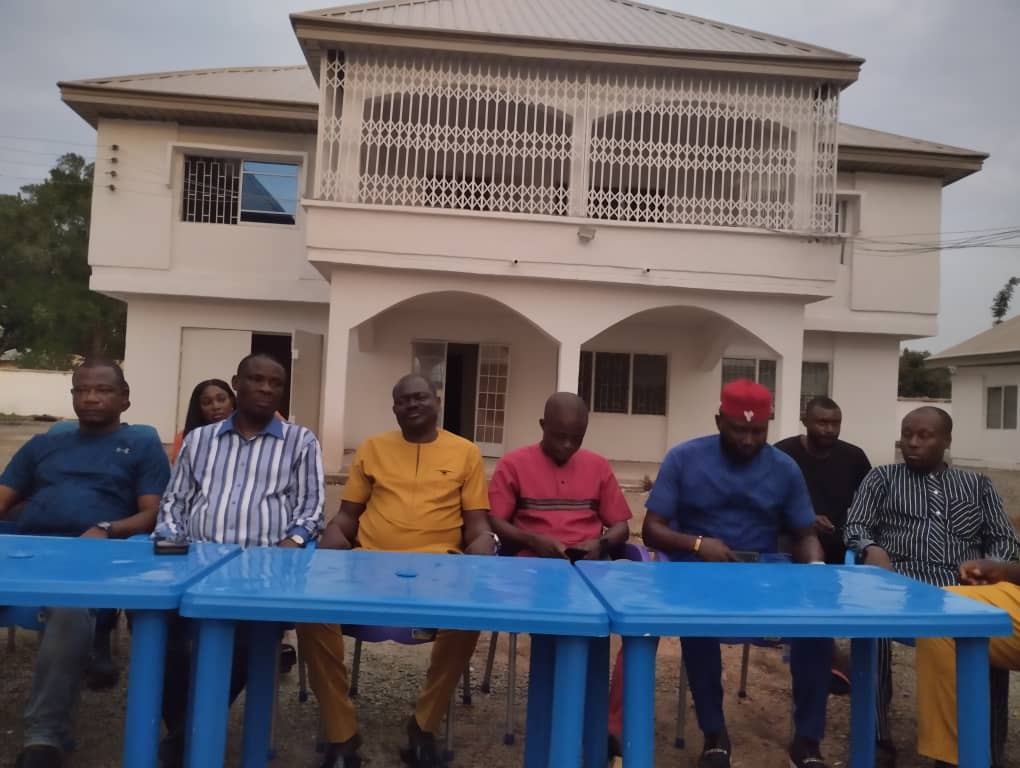 “I don’t think that we will go back to what we have done; we are even preparing for our certificates of return so that we can go out there and start campaigning for the main election,” the group said.

Chief Ifeanyochukwu Odii who contested against some other gubernatorial aspirants was elected and returned as PDP’s guber candidate in the election monitored and observed by INEC; security agencies including police and the Department of State Security Service among others.

However, a letter dated May 31 and addressed to the Chairman of INEC which was jointly signed by Sen. Iyiorcha Ayu and Sen. Samuel Anyanwu, PDP National Chairman and Secretary respectively said that all the congresses held between May 28 and May 29 in Ebonyi had been cancelled.

The letter added that fresh primaries would be conducted between Saturday June 4 and Sunday June 5 to elect party’s candidates for the 2023 general elections in Ebonyi.