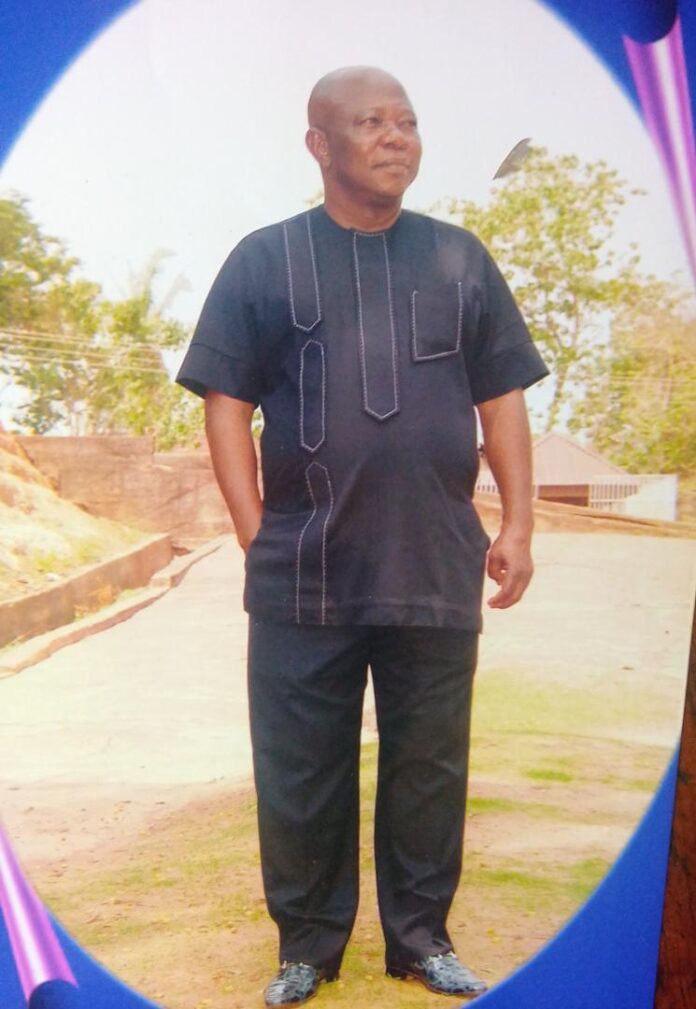 The President of Civil Rights Realisation and Advancement Network (CRRAN), Barrister Olu Omotayo, has expressed shock and sadness over the death of Comrade Dr. Amdife Danjuma Gambo, who was until his demise on May 14, 2022,  a member of the National Advisory Council of the organisation.

A statement signed by Barrister Omotayo, and made available to SummitNews, stated that Dr. Gambo began his tertiary educational career at the Ahmadu Bello University (ABU) Zaria, in 1982, where he was admitted to study Veterinary medicine.

According to the statement, Dr. Gambo was among the student union activists’ expelled from the university following the 1986 students unrest in that institution.

At ABU he was a close associate and confidant of late Yau Yar’Adua, the younger brother of late President  Musa Yar’Adua.

Unrelenting,  Dr. Gambo got admission to the University of Nigeria, Nsukka, (UNN), where he later graduated as a veterinary surgeon.

According to the statement,  “it was at the UNN that he met and worked with allies like late Chima Ubani, late Emma Ezeazu,  and  the late Innocent Chukwuma, and Comrade Lanre Osaze Nosaze, the former Executive Director of the Civil Liberties Organiosation(CLO).

“On 23 May 1993, while he was still the Speaker of the students parliament, he was arrested alongside Dr. Henry Onwubiko. and Silas Monroe. on their way to Nsukka from a meeting of the Campaign for Democracy (CD) in Benin city.

“That was during the struggle that forced out the military from governance, and in 1999 produced the current regime of civil rule that Nigeria is experiencing today.

“Apart from being a dedicated member of ASUU, he was a pointer to the establishment of many radical groups in Nigeria, such as YUSSAN tofight the apartheid regime in Africa and South Africa, PYM ProgresiveYouth Movement of Nigeria.

“He was also a founding member of the Civil Liberties Organisation (CLO) as well as  a member of Board of Governors of the Organization until his demise.

“Comrade Gambo was married to Mrs. Jumai Veronica Mainaji Gambo (Nee Aibe), and they have a young family of four lovely children.”

Barrister Omotayo said there  will be a Service of Songs for the departed Comrade at the Cathedral Church of Good Shepherd, Independence Layout, on Monday 6th June 2022, at 5pm.

Furthermore, on Tuesday 7th June 2022, there will be a lying in state at the church at 11: 30 am, followed by a Commendation Service at 12 noon.

Comrade Gambo will be interred to mother earth on the 9th June 2022,  at the Adam Kolo Cemetry, New Layout, Lokoja.