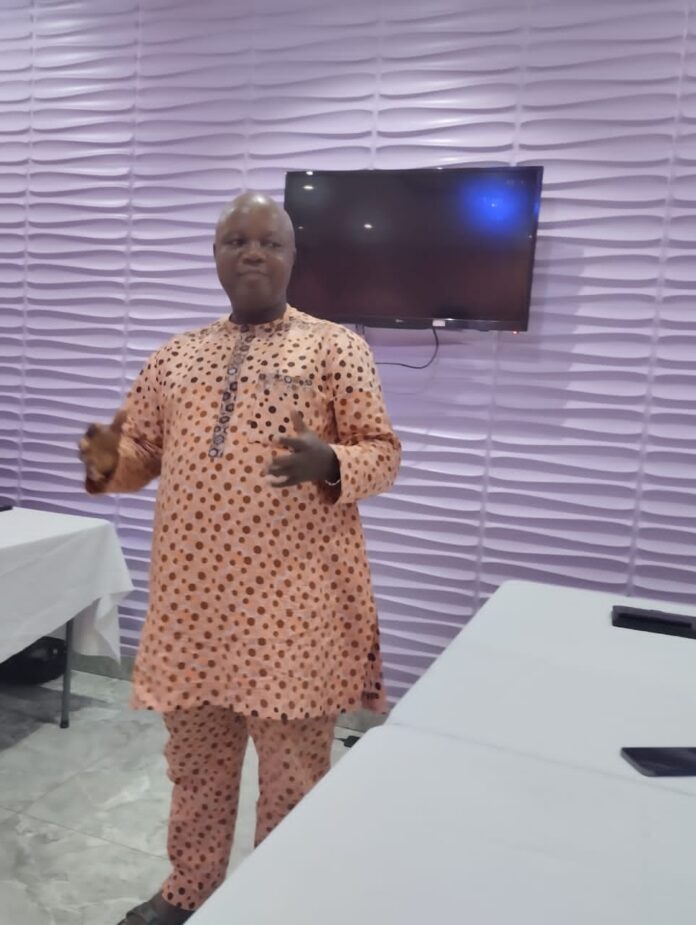 The African Centre for Leadership Strategy and Development (Centre LSD) has urged stakeholders in the Ebonyi extractive industry towards addressing issues militating effective operation of the sector in the state.

Mr Monday Osasah, the Executive Director of the Centre gave the charge at one day interactive workshop on Friday in Abakaliki.

He said that the centre has been engaging with critical stakeholders in mining sector sector in the state since 2016 noting that interactive meeting was aimed at receiving feedback on the success or otherwise of the project in Ebonyi.

He explained that understanding laws and regulations in the governance of the extractive sector and gender mainstreaming were key for the effective development of the sector.

He also said that lack of proper funding was militating the development of the mining sector saying that government had big role to play in this regard in view of the capital intensive nature of mining operations.

The director said that the current global discourse was on the current trend on the extractive industry known as energy transition; transiting from fossil fuels to other minerals. 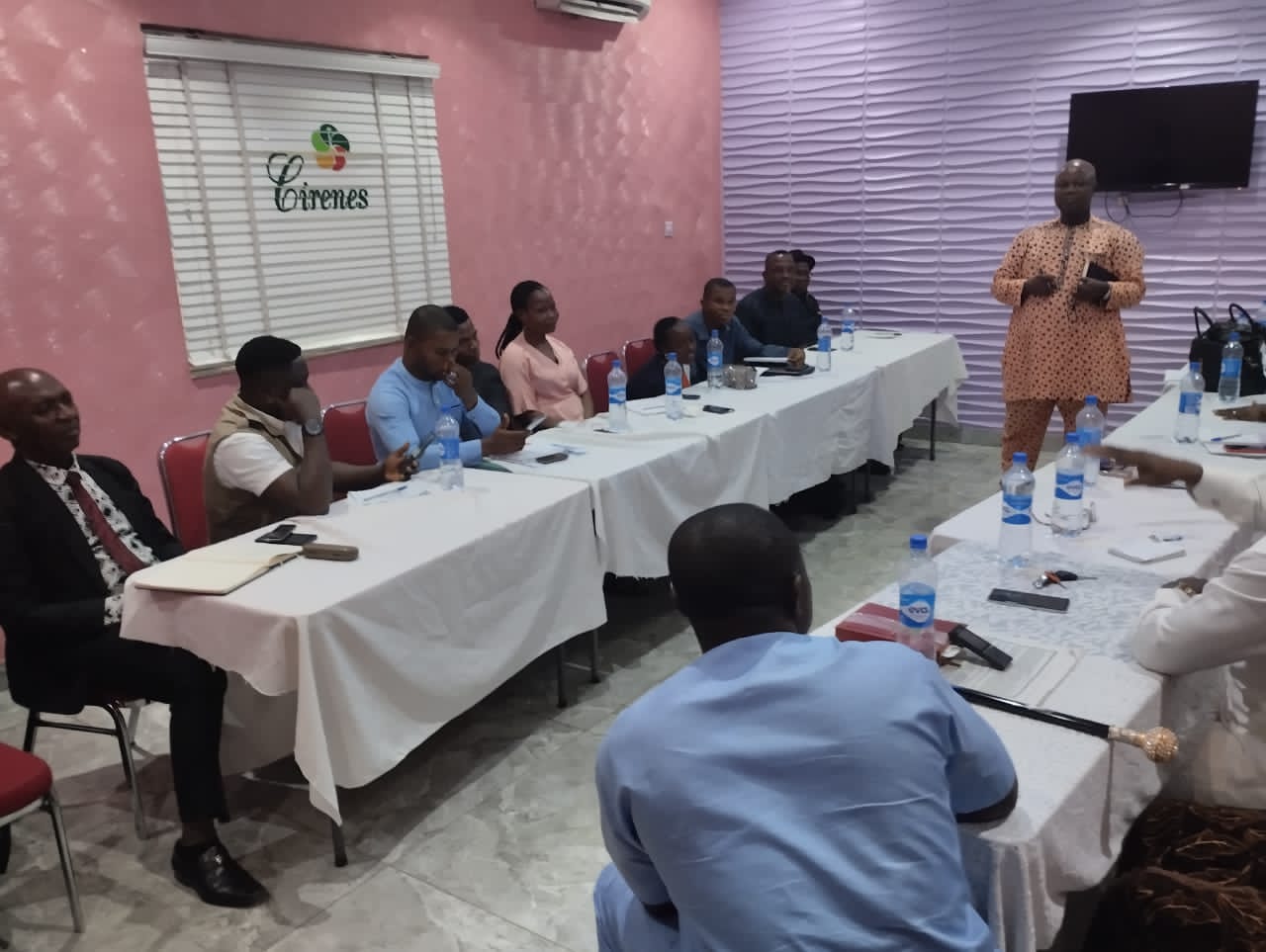 According to him, fossil fuels are known to cause greenhouse disaster which was major contributor to issues of climate change.

He said: “There is a thinking now that minerals including Lithium; Copper which can be used used to generate electricity because now we are talking about electricity-powered vehicles and that is where the world is going now.

“So, that energy transition is what is in vogue now, so, our meeting in East Africa is really emphasising that to see how government can link into it because if the world is moving into a particular direction and you are left behind, opportunity to really meet up will be difficult.

“There is need for a simplified mineral and mining regulation act of 2007 in Ebonyi and if you ask me, this falls into the domain of the state Ministry of Mines and Solid Mineral Development.

“Government should create enabling environment in the ministry for mining operations to thrive because as it is today, it is the private people that have been in the sector and so, you need to make environment enabling so that once you introduce any form of tax, they will understand.”

Participants at the workshop commended the intervention of the state government which had enabled mineral host communities and mining companies to have a streamlined draft of community development agreements.(CDAs). 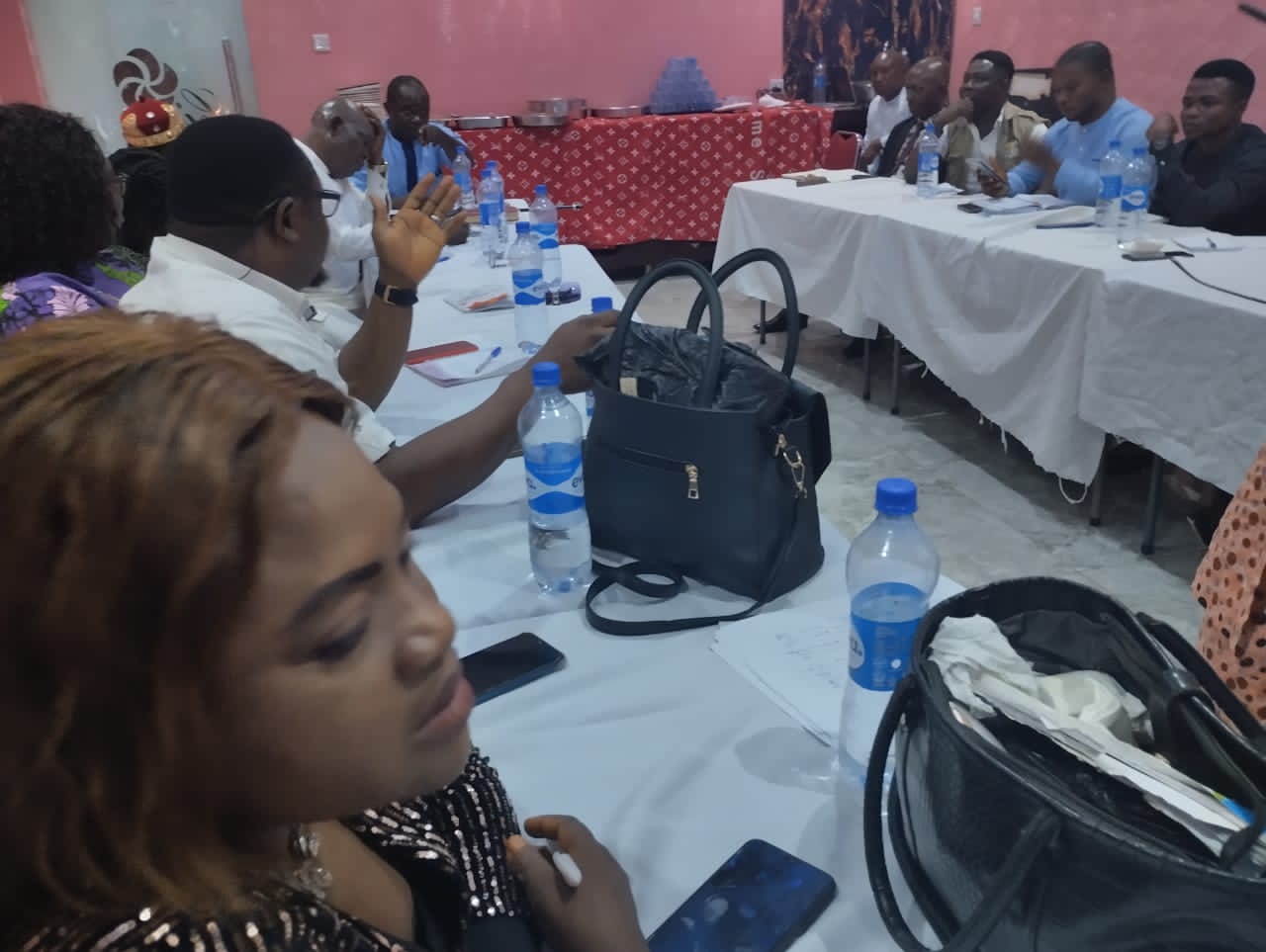 According to him, companies rather prefer to pay a default fee of N5million as against payment of N50million to obtain an EIA.

Miss Sylvia Ogbuinya, chairperson of Women in Mining, Ebonyi chapter contributing commended the centre for intervening in the Ebonyi extractive industry adding that the engagement had deepened understanding and assisted women to properly fit in into the sector.

Our correspondent reports that participants were unanimous that the intervention of the centre had improved the mining environment in Ebonyi.

They however regretted that most communities usually enter into agreements with prospective mining companies without recourse to approved government template for drafting of CDAs which often lead to breach of agreement by parties involved.