Dr Ifeanyichukwu Odii, governorship candidate on the platform of the People’s Democratic Party (PDP) has urged his supporters and the Ebonyi electorate to get registered in the ongoing voter registration exercise to be able to vote in the 2023 general elections.

Odii gave the advice in Abakaliki during the inauguration of his 2023 Campaign Office at Amagu Street by Unity Square, Abakaliki.

The businessman and philanthropist-turned politician said that with permanent voter cards (PVCs), the electorate would be able to elect credible candidates that would provide credible governance. 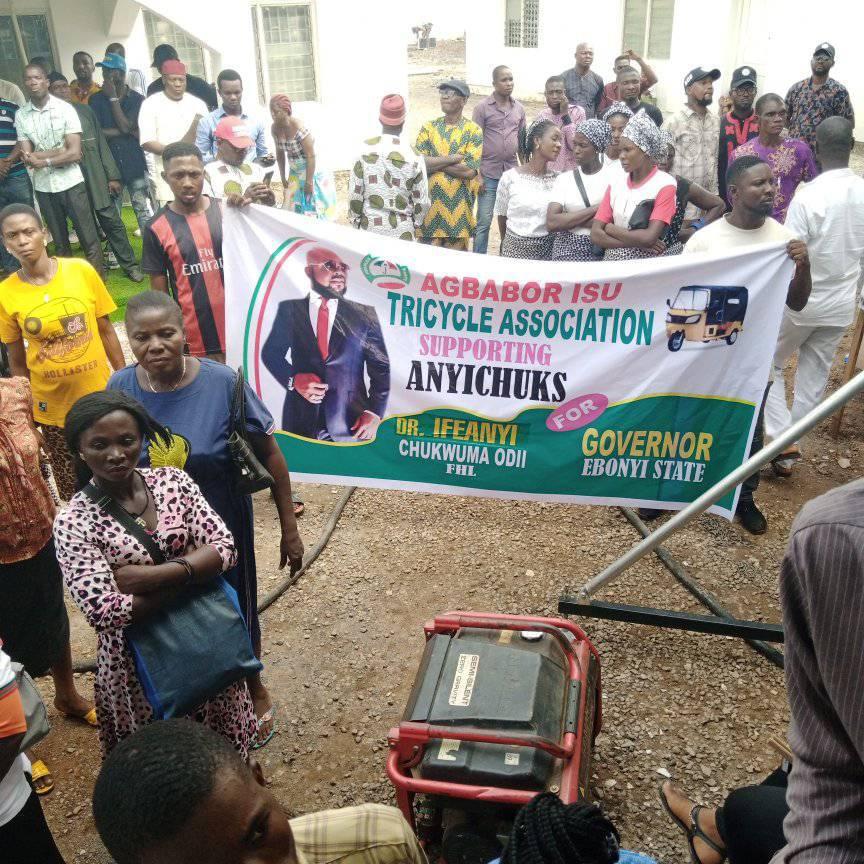 He advised politicians hoping to rig to perish the thoughts of rigging in the 2023 general elections noting that he did not believe in rigging election to win but in working hard to secure victory.

He said: “In this office, we will brainstorm, develop election-winning strategies, and formulate official policies into a working document; I don’t believe in rigging, I believe in working hard, convincing the people why we should win.

“It is very simple for us to win if everyone of us standing here for hours should queue up to convince people to vote. 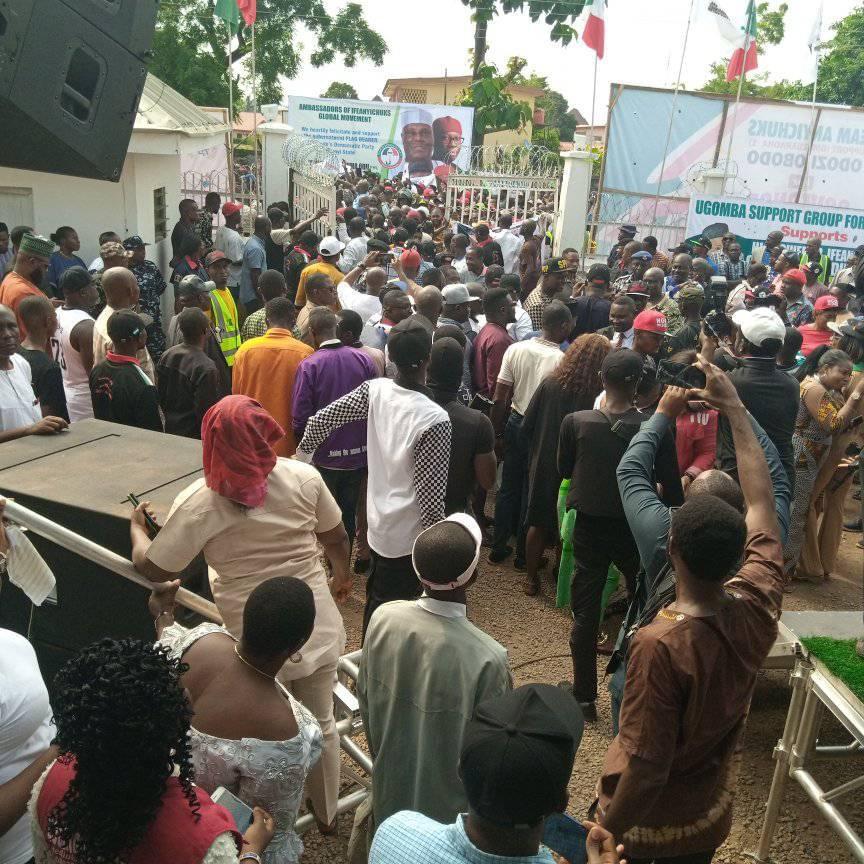 “It is not only having our PVC; on the day of election we must also make sure that we come out en masse and vote and defend our votes.”

The factional gubernatorial candidate pledged to prioritise welfare and job creation if elected in 2023.