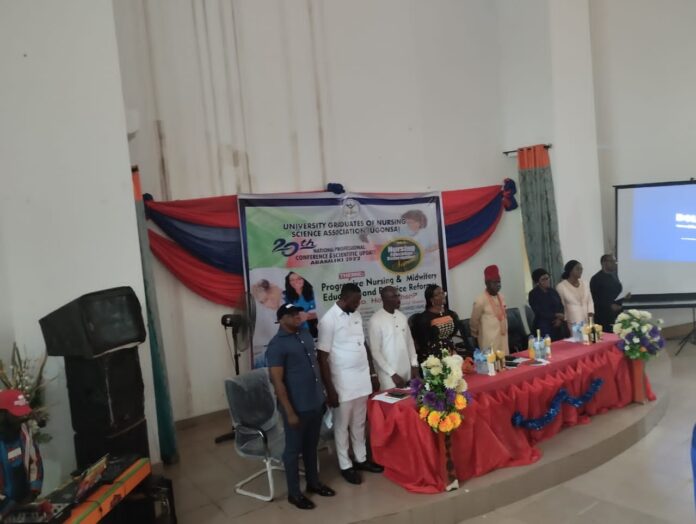 Nurses, under the auspices of the University Graduates of Nursing Science Association (UGONSA), have expressed worry that Nigeria loses an estimated $2 billion (N1.1trillion) annually to medical tourism.

This is contained in a communique issued in Abakaliki on Thursday at the end of a two-day National Conference of the association held at the auditorium of the Alex Ekwueme Federal Teaching Hospital, Abakaliki (AEFUTHA).

The communique made available to Journalists was signed by Chief Solomon Egwuenu and Goodluck Nishi, the association’s national President and national Secretary respectively.

The association lamented the poor global ranking of the Nigerian health sector which according to the nurses’ body once ranked among the 10 best in the world in the 1960s.

The communique read in part: “How do we come to terms with the Federal Ministry of health’s estimation that Nigeria loses about $2 billion (N1.1 trillion naira) annually to Medical Tourism? 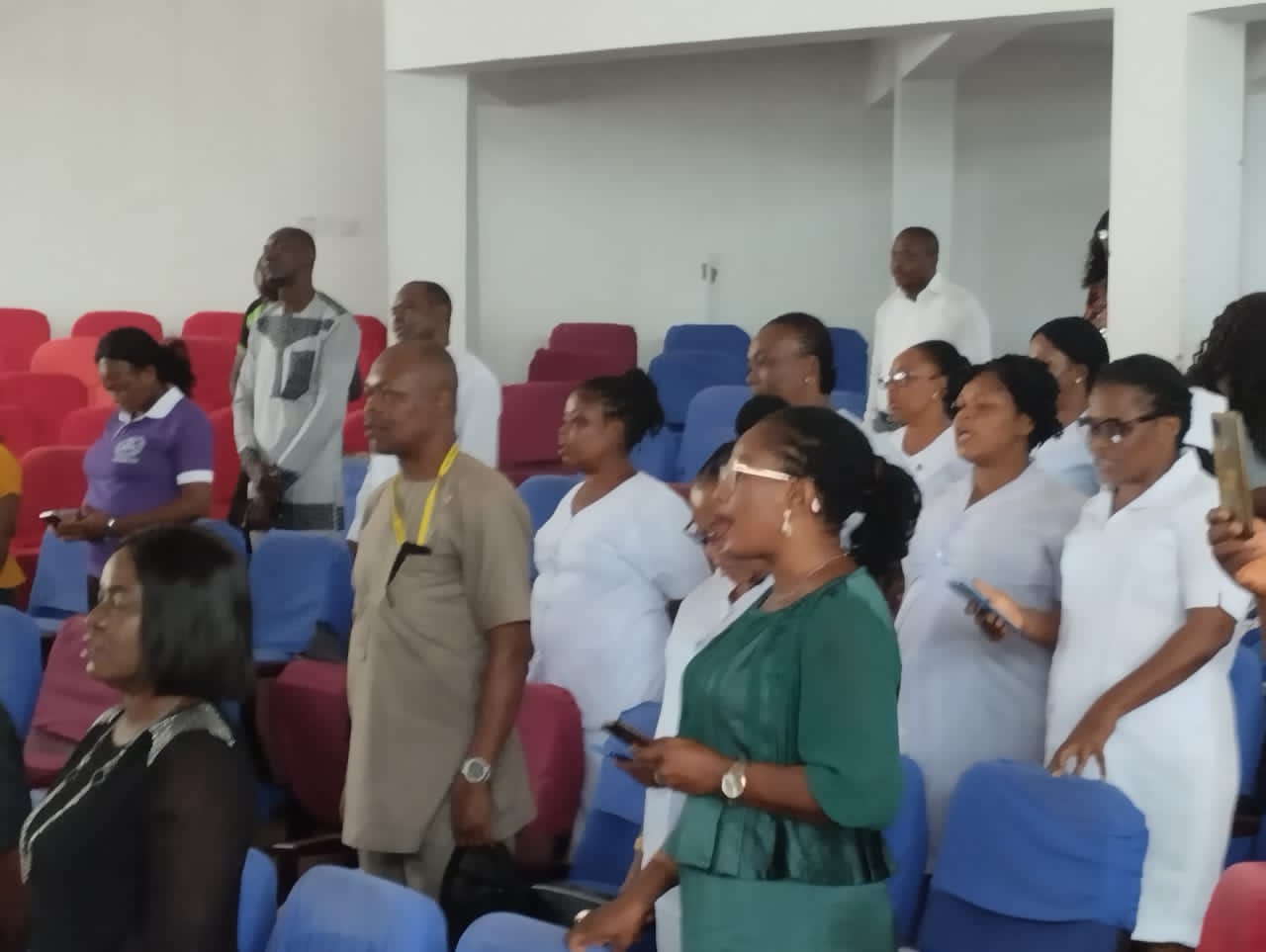 ” It is heart wrecking, especially when it is obvious that this money if put together over the next five years and deployed for the upgrade of our health facilities, health research capabilities, and healthcare infrastructures, can lunch our health system to among the best five in the world.”

“This is beyond shame, to say the least; Nigerian health system that once ranked among the best 10 in global ranking and benefited from medical tourism treating the likes of the Saudi Royals in the 1960s.

“Rather than pay a premium on fixing our health system, our politicians are busy competing on whom to win the ignoble title of ‘Medical Tourist 1 of Nigeria.’

“Our hospitals are in shambles because our politicians and their families are not treated in our hospitals.

” Our hospitals will be fixed to be in the world-class ranking any day our political class starts getting treatment from our hospitals.

“It is high time medical tourism became a topic for the acceptance or rejection of politicians at the polls.

“Politicians who seek treatment abroad are directly telling other Nigerians that it is their own lives alone that matter and that the rest of us are sub-humans that deserve to be treated in the ‘mere consulting clinics’ they have egregiously reduced our hospitals to.

“The callousness and insensitivity of our politicians to our health system have forced our seasoned healthcare professionals, especially, medical doctors and nurses, to seek shelter in the responsive health system of other countries with responsible leaders. 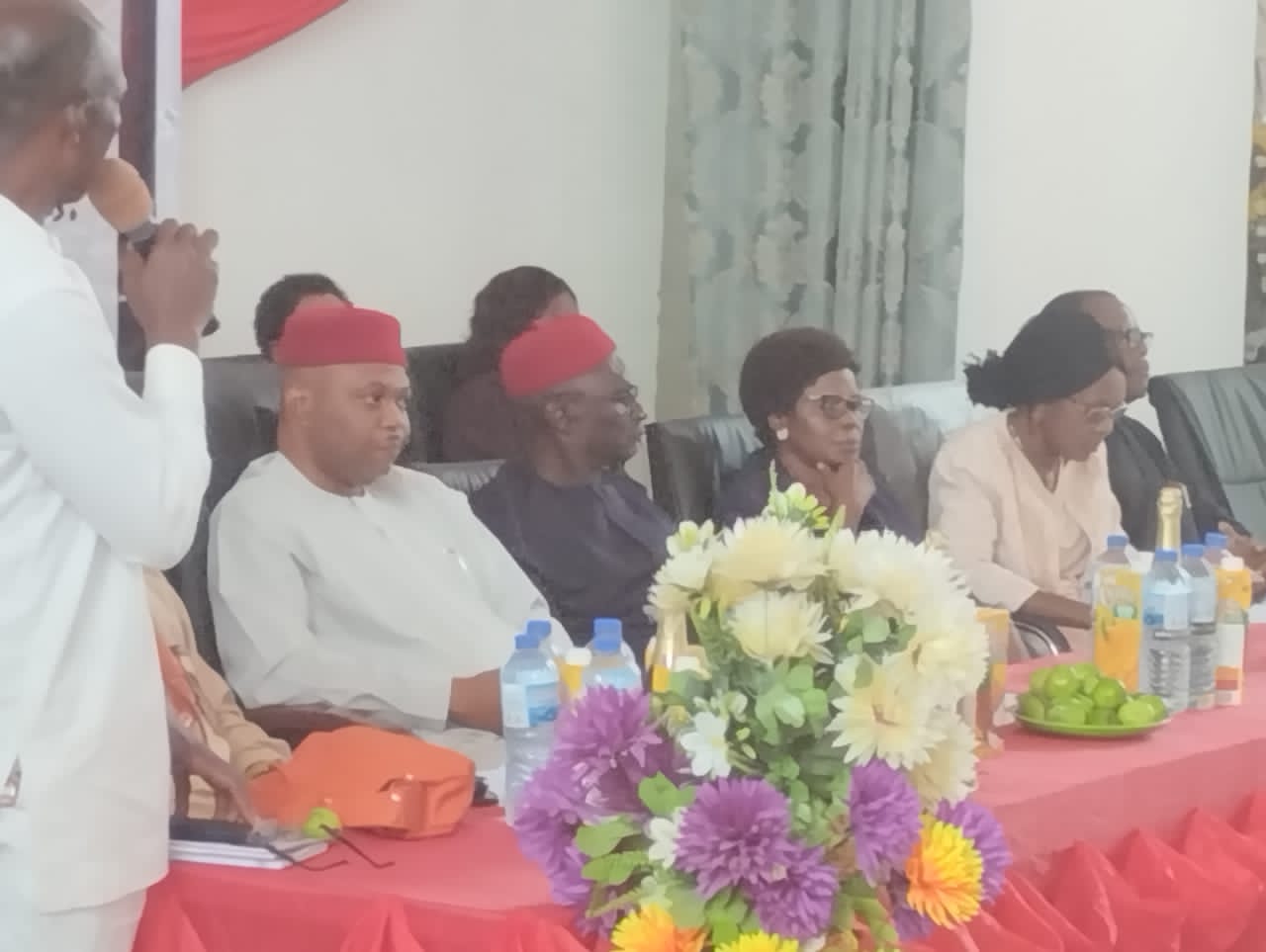 “Ironically, our politicians are treated abroad by these same seasoned Nigerian healthcare professionals that left our health system for abroad out of sheer frustration.

“The poor performance of our health system in global ranking has never been the fault of our healthcare professionals.

“It is a systematic fault of not putting the right facilities and motivation in place by the country’s successive leadership to enable our healthcare professionals to replicate the type of wonders they have been performing when they travel abroad in our health system.

“The monies wasted on medical tourism are enough to rejig our health system and make a competing payment to the healthcare professionals that will dissuade those currently practising in the country from contemplating going abroad.

“It is an affront to our collective sensibility to see our politicians abandon our hospitals that they have run aground through age-long fund deprivation and neglect for the treatment of helpless Nigerians that elected them while they jet out abroad at the slight of a headache.

” They go abroad to be treated in well organised, well-furnished and well-funded hospitals with taxpayers’ monies.

“Such is abominable and unacceptable and must not be allowed to continue.

“We, therefore, charge Nigerians to get their permanent voter’s cards (PVC), prepare to vote out, and never vote for any politician who has a penchant for embarking on medical tourism abroad.

“Politicians whose pastime is medical tourism have testified that they do not believe in the Nigerian system.

“If our health system is not good for you, our political system should also not be good for you,” the association said.

The body also decried the alleged looting of public funds by public office holders and described the act as ‘pathetic.’

“The spate of borrowing for consumption and re-looting with no obvious commensurate project on the ground is unacceptable to nurses as it is to the generality of Nigerians.

“We therefore strongly call for accountability and transparency in governance to rescue the country from its economic doldrums occasioned by financial profligacy as this will have an unimaginable economic enslavement of our unborn future generation.”

The association which expressed grave concern about the spate of insecurity in the country called on both the state and federal governments to do more in the area of security to address the ugly trend.

It commended the Head of Civil Service of the Federation for releasing a circular for the proper placement of graduate nurses that was approved by the National Council on Establishment (NCE) at its 43rd meeting held in Abuja in January.

It, however, called for the speedy implementation in all health institutions where nurses work arguing that further delay in implementation would lead to further traumatisation of the already traumatised nurses.