2023: Bayelsa APC support group pledges to work for Tinubu’s victory, others in S/South – From Kingsley Okorie/Yenagoa 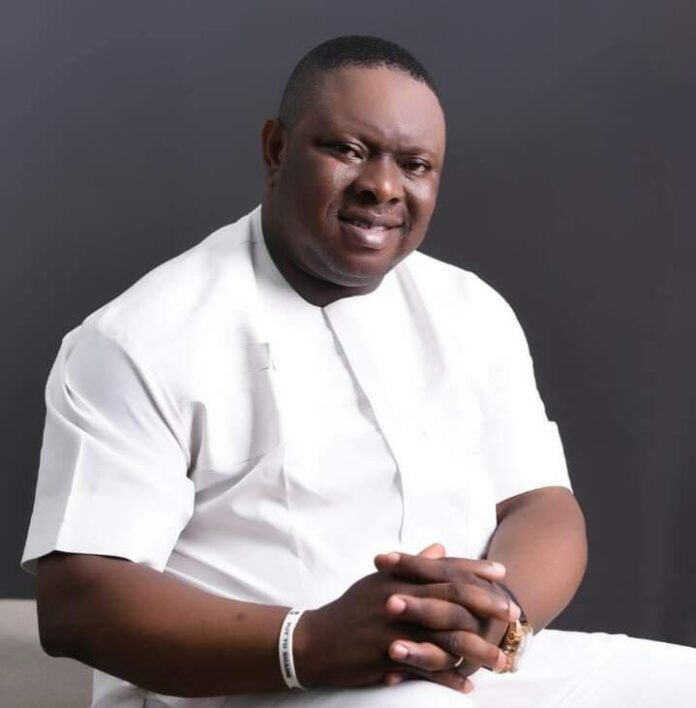 An All Progressives Congress (APC) support group in Bayelsa on Wednesday charged its South-South states coordinators and stakeholders to ensure victory for the party in the 2023 polls.

The group under the aegis of Pastor Reuben Initiative for Good Leadership and Accountability (PRIFGLA) said it remains committed to mobilizing support for APC’s presidential, guber, state and national assembly candidates in the Niger Delta region.

According to Wilson, the meeting became imperative to brainstorm on how to galvanize and mobilize support to ensure the victory of Asiwaju Bola Tinubu and all others APC candidates during the forthcoming 2023 general elections as ,well the inauguration of the various state coordinators of the South South geo-political zone.

He stated that the initiative is registered with the APC national as a support group hence the need for members of the group to collectively work to ensure that APC wins all elections, adding that the victory of the party during the elections will form the basis of appointments both at the federal and state levels.

The founder of PRIFGLA while explaining that the task ahead is enormous called for unity and cohesion amongst members in their various states and to ensure that they go from door to door, unit to unit, ward to ward and community to community to sensitise people to get register and vote for the APC ahead of the general election.

The APC chieftain noted that modalities are being put in place to ensure that the various South-South states coordinators and their executives are inaugurated to start the work of rallying support and votes for APC in their states.

In his remarks, the National Chairman of the Advisory Council of the Initiative, Chief Stephen Ogullah appreciated the various state coordinators for the dedication and commitment to the initiative and charged them to replicate the feat achieved in Bayelsa in their various states by spreading the awareness about the group to the LGAs, villages, wards, unit and families.

Earlier, the Director-General of the Initiative, Dr. Solomon David, urged the various state coordinators to work as a team with their executives adding that if the coordinators follow the ideology of the group,  victory is sure for the group in their states.

In their separate remarks, the state coordinates from Delta, Mr Fregene Taiwo,  Edo, Osaro Eribo, Rivers, Ominni Bibi and Akwa Ibom, Akanimoh Umoh all pledged to work hard towardtheir official inauguration and to deliver victory for the APC Presidential candidate, Ahmed Tinubu and all other candidates.