The Independent National Electoral Commission (INEC) has ruled out the possibility of further extension of the ongoing Continuous Voter Registration(CVR) exercise ahead of the 2023 general elections.

Chief Ken Okeagu, the INEC National Commissioner in charge of Ebonyi, Enugu and Imo states disclosed this at a briefing on Wednesday in Abakaliki.

Okeagu who was on a one-day monitoring visit to Ebonyi said that the company visit was to appraise the progress of the voter registration exercise in the state.

He said that he has visited the commission’s Local Government Area offices to assess the progress of the ongoing registration exercise and expressed satisfaction with the turnout of the prospective registrants.

The national commissioner also commended the commission in Ebonyi for the level of arrangements and preparations put in place to ensure smooth exercise in the state.

Okeagu said that the commission would consider the deployment of additional voter enrollment machines to address the surge in the various registration centres across the state. 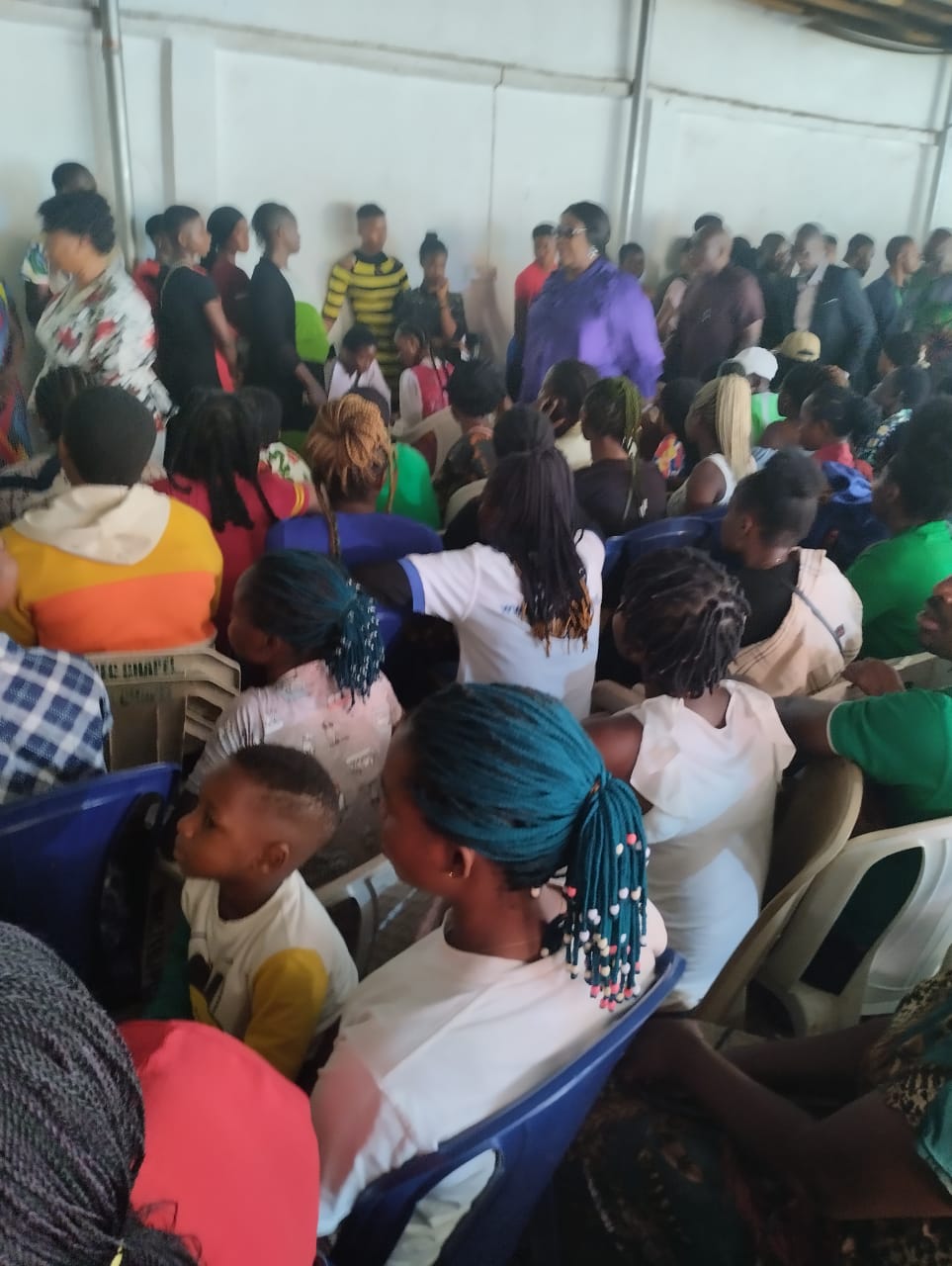 He, however, dismissed the possibility of further extending the registration which he noted would come to an end by July 31.

He said: “I’m quite impressed. The arrangement is good and people are turning out; so far, we don’t have challenges other than the number of people that have been coming out to register.

“I have gone round some of the centres and we are discussing how to take care of the surge; some of the arrangements are going to be internal and we are looking basically at getting more machines to attend to people.