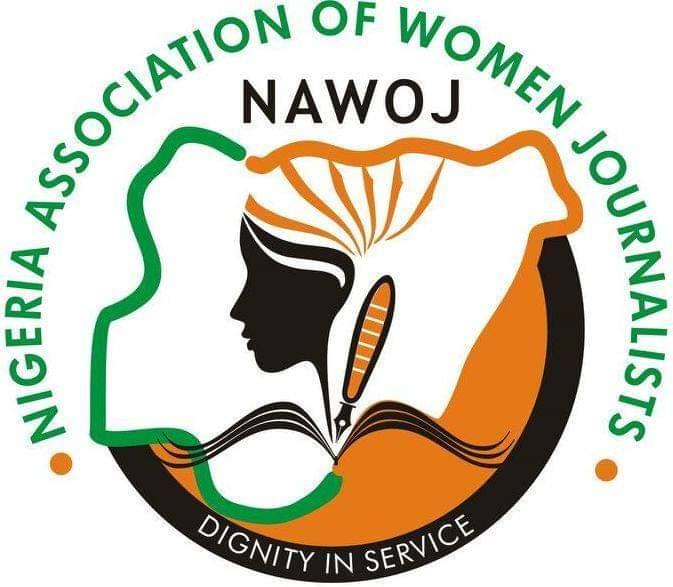 The newly elected Chairperson, Nigeria Association of Women Journalists (NAWOJ), Enugu State chapter, Comrade Ngozi Ngene, has promised to run an inclusive administration, adding that she would ensure full reconciliation of all aggrieved members of the association.

Ngene who spoke in Enugu on Tuesday during the inauguration of the  new NAWOJ executives at the Unity Hall, NUJ Press Centre, noted that the new administration would no longer condone any kind of division, which she says has negatively affected the progress of the association in the past.

According to her  “every NAWOJIAN would have a say in the current administration,” stressing that her administration welcomes constructive criticisms and corrections.

“ I will look into the grievances of those people that have abandoned our association because of one reason or the other..

“I urge all our great members to bring up their God-given talents, so that we can move this association forward, and so that we can fly as one to enable us reach the next level.

“And before every other thing, I will ensure that information about our activities get to every media house, so that their boss will allow them (NAWOJ members) to attend our activities.

“I will make sure that any programme we are about to do, people will be taken serially to attend those programmes. It mustn’t be one person all the time.

“As chairperson of NAWOJ, I will carry everybody along, and I assure you that there will be nothing like clique,” Ngene promised. .

On her part,  NAWOJ Board of Trustees member representing Zone C, Mrs. Ngozi Mba, urged the new executive members to see their election as a call to service which they must discharge diligently.

See also  Speaking and writing in Igbo language must be a priority, says prominent Igbo leaders - From Chukwudi Ejimofor/PH

Mba reminded them that they are assuming the leadership position at a time when peace and harmony are returning to the association, urging the exco members to sustain the existing peaceful atmosphere at all cost.

The State Vice Chairman of the Nigeria Union of Journalists (NUJ), Mr. Rejis Anikworji, congratulated  NAWOJ for the smooth election and inauguration of the new executive, describing that as an indication that NAWOJ in the state is not factionalised.

Anikworji pledged that the parent body (NUJ) would support the activities of NAWOJ to enable the association stand firmly on its feet.

Speaking and writing in Igbo language must be a priority, says prominent Igbo leaders – From Chukwudi Ejimofor/PH