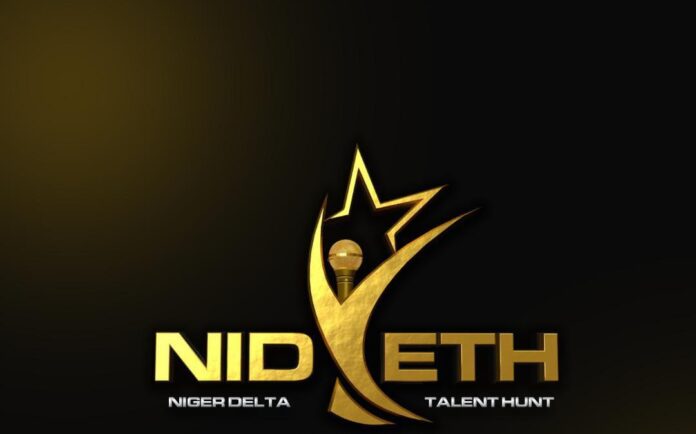 A total of 10 youths were on Wednesday shortlisted for the grand finale of the Niger Delta Talent Hunt (NIDETH) organised by the Niger Delta Development Commission (NDDC).

The youths, who made it to the final scheduled for September  1 in Port Harcourt, the Rivers state capital,  are Precious Ogiesoba, Honest Amasomawei, Margaret Okoh, Living Atang and Grace Joseph.

The finalists emerged from auditions held by NIDETH in Benin, Edo, Yenagoa, Bayelsa and Uyo, Akwa Ibom for participants from the nine states in the region.

NDDC had on July 20 launched NIDETH to harness creativity among youths in the entertainment industry and address unemployment in the region.

The Interim Administrator, NDDC, Dr. Efiong Akwa, who inaugurated the programme  at the NDDC headquarters in Port Harcourt said it was designed to tackle the challenges and lack of opportunities facing youths in the region.

The commission has lined up a brand new car, performance trip to Dubai and internship deals for the winner of the programme.

NIDETH, which has Harry Song, a renowned songwriter, instrumentalist and producer as its Lead Consultant, is being supervised by Akwa’s Special Adviser on Youths, Udengs Eradiri.

The Minister of Niger Delta Affairs, Umana Okon Umana, Akwa and other dignitaries are expected to attend the event