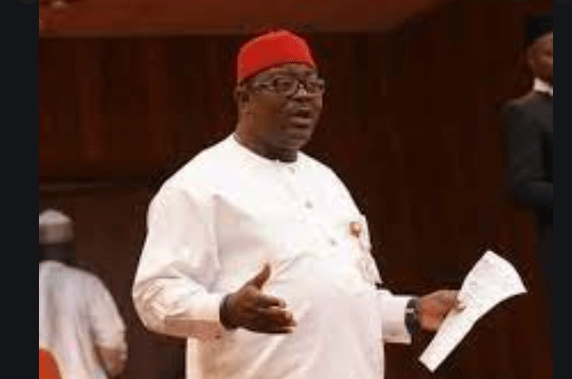 Sen. Obinna Ogba, a frontline contestant for the Ebonyi governorship ticket on the platform of the People’s Democratic Party (PDP) has commended the party faithful for their support and solidarity during the primary election.

Ogba made the commendation at a thank-you rally organised by the Sen. Obinna Ogba Campaign Organisation held on Sunday in Abakaliki.

Ogba who emerged the governorship candidate of the PDP in a primary election conducted on May 4 and May 5 by a faction of the party loyal to Mr Tochukwu Okorie, was challenged at the court by Chief Ifeanyichukwu Odii, another claimant to the PDP governorship ticket.

Odii was elected in another governorship primary of the party held on May 28 and May 29 by another faction of the party led by Mr Silas Onu who was sacked as party chairman by the court.

However, a Supreme Court judgement delivered on Wednesday, September 14 affirmed Odii as the authentic candidate of PDP in the 2023 governorship election in Ebonyi. 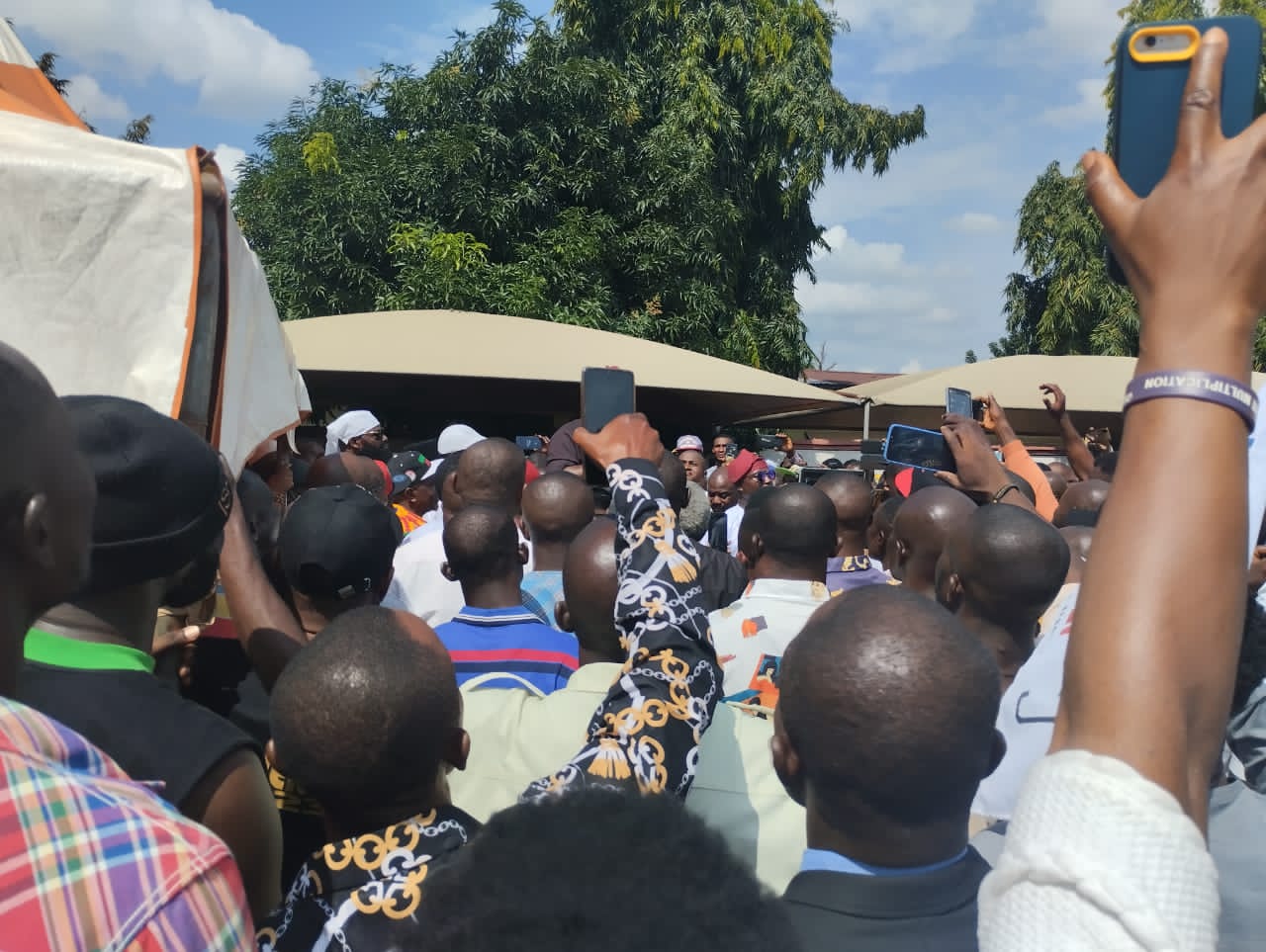 Ogba representing Ebonyi Central Senatorial District in the Senate addressed a crowd of PDP members, supporters and party chieftains at his Campaign office at Nwele Street off Ezza Road and thanked the people for their support and solidarity during the struggle.

“You have all made me proud and I want to assure you that you will not be disappointed.

” Let me tell you, anything that God does not know does not happen and it cannot exist; my message is very simple: If it is the wish of God, no man can take it away from us.

“What has happened is that we have two cases at the Supreme Court and one has been decided and it’s not in our favour, we still have one to go.

” But, what is of importance today is that the three senatorial candidates; six House of Representatives candidates and the 24 candidates for the state House of Assembly are my group.

“So, I want to assure you that I am not a desperate politician, if by the special grace of God and if it pleases God that the second appeal did not favour me, I’ll be happy because all the candidates for senate, house of representatives and house of Assembly are my group.”

The senator who expressed his firm belief in the judiciary said that he was confident in the ability of the Nigerian judiciary to restore hope to the common man.

He appealed to his supporters and party faithful to remain vehement and steadfast in their support for PDP assuring that the Supreme Court judgement of September 14 had not changed anything.

“What I am praying is that the Almighty God should make Ebonyi people happy again, do not relent in your support for our cause and the party,” he said.