Tinubu does not need to show any proof of life – Umahi 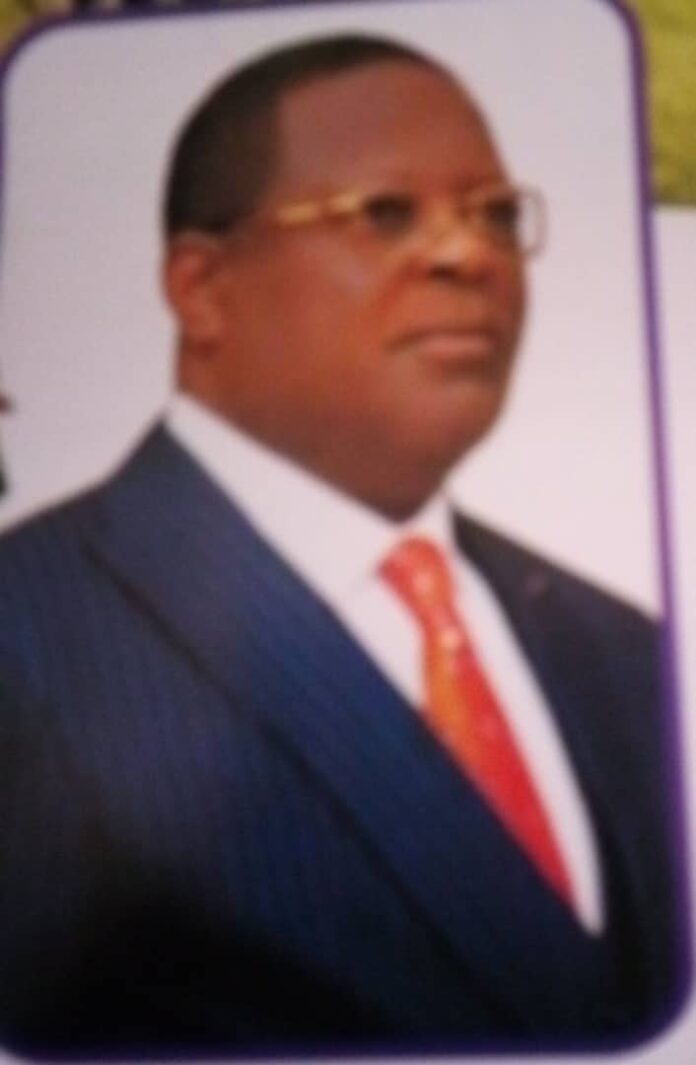 Governor David Umahi of Ebonyi State says the presidential candidate of the All Progressives Congress, Asiwaju Bola Tinubu, has life and does not need to show any proof of life.

Amid questions about his health status, Tinubu on Sunday took to his verified social media handles and shared a short workout video of himself, saying he is healthy and ready to serve Nigerians.

Asked why Tinubu showed “proof of life” through the workout video, Umahi said Tinubu is well and does not need to show any proof of life.

“Nobody is totally well and nobody is totally sick. That is one point. Another point is that Nigerians are so petty. A man that is doing his workout is being videoed and circulated on social media without his knowledge,” the governor noted.

“I don’t think we should concentrate on intangibles because life is like a bus and you don’t know where the next bus stop is. Some of the people talking about the health of leaders of this country do not even know where their own bus stop is coming from. Every life and death rests in the hands of God,” he added.

On the delayed inauguration of the APC Presidential Campaign Council and the controversy surrounding the 422-man list released by the party, Umahi said, “The presidential campaign committee is just a mere recognition of the importance of stakeholders in the entire affairs.

“It doesn’t translate to major contributions in terms of winning elections. Politics is at the local level. For me, the formidable presidential campaign is at the state level. That is where it is supposed to be and that is where it will be.”

Umahi had contested APC presidential primary with Tinubu and other heavyweights including Vice President Yemi Osinbajo and former Minister of Transportation Rotimi Amaechi. Umahi and the other aspirants lost to Tinubu. The governor was subsequently made the South-East leader for Tinubu’s 2023 presidential campaign.