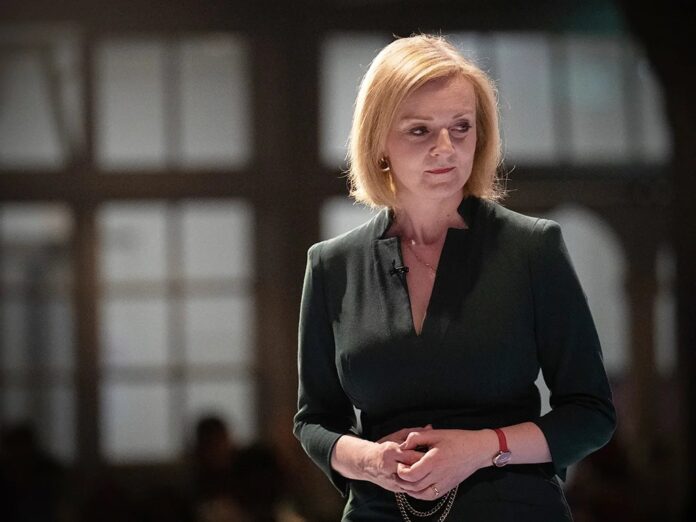 Truss, whose economic policies have been heavily criticised, had only been in office for 45 days.

She announced her resignation while addressing a press conference outside No 10 Downing Street on Thursday afternoon.

Over a dozen conservative members of parliament had demanded her resignation while her home secretary stepped down on Wednesday.

Explaining the reason for her decision, Truss said she had come to realise that she cannot deliver the mandate on which she was elected by the Conservative Party.

She said there will be an election to produce another prime minister within the week, adding that this will ensure that the party ensures economic stability for the country.

“I have come to realise that I cannot deliver the mandate on which I was elected by the conservative party,” she said.

“I have therefore spoken to His Majesty The King to notify him that I am resigning as leader of the Conservative Party.

“This morning I met the chairman of the 1922 Committee Sir Graham Brady. We have agreed that there will be a leadership election to be completed within the next week.

“This will ensure that we remain on a path to deliver our fiscal plans and maintain our country’s economic stability and national security. I will remain as Prime Minister until a successor has been chosen.”

The 47-year-old was the third female UK PM following Margaret Thatcher and Theresa May.

Before she became Tory leader and British PM, Truss was the UK’s secretary of state for foreign, commonwealth and development affairs and minister for women and equalities.

Following the resignation of Boris Johnson in early July, Truss raked in 81,326 votes to beat Rishi Sunak, who polled 60,399 votes, to become the leader of the ruling Conservative Party.

She took over an economy dealing with double-digit inflation, skyrocketing energy prices, and a warning from the Bank of England of a protracted recession by the end of this year.

After 38 days in power, Liz sacked Kwasi Kwarteng, the country’s chancellor of the exchequer, over rising concerns about his fiscal plans and economic policies.