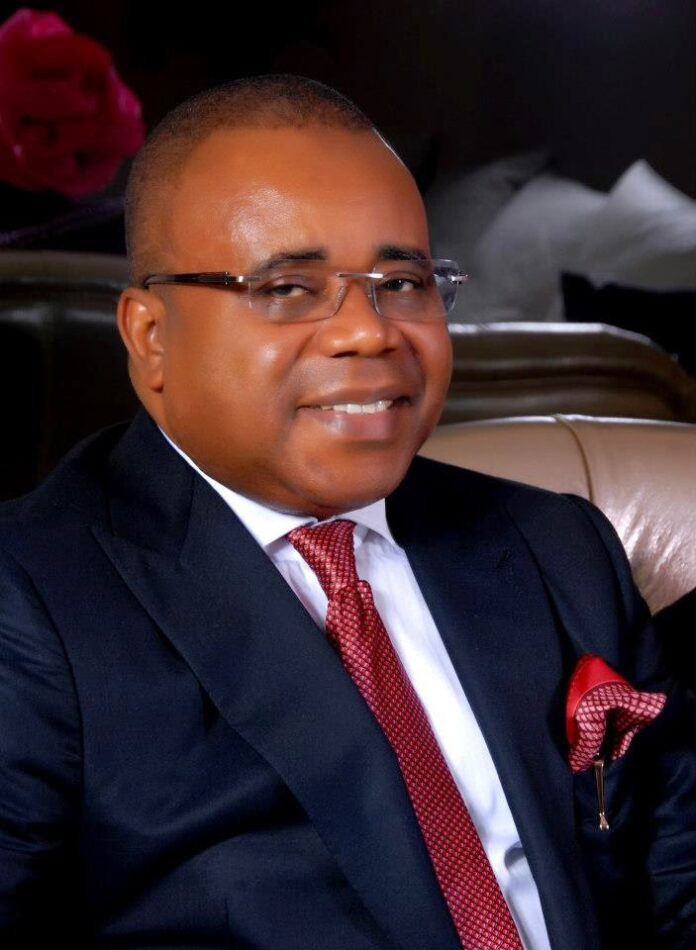 The Youth Rescue International Development Organization (YRIDO) founded by an ex-agitator, Pastor Nature Kieghe, has dismissed  a fraud allegation of N480bn  leveled against the Minister of Niger Delta Affairs, Obong Umana Okon Umana, describing it as spurious, baseless and unfounded.

Kieghe, who is the Executive Director of YRIDO,  in a statement on Sunday, said the allegation was contained in a petition written by a faceless group.

He called on members of the public to disregard claims that Umana padded the 2022 budget of the Niger Delta Development Commission (NDDC) and sacked about 700 workers staff of the commission.

Kieghe said: “I find it difficult to figure out how people can sit in the comfort of their closet and formulate unfounded lies and spew out same to the public without an iota of verification.

“The minister has explained that everything is at the proposal stage; no contract has been awarded and no money has been disbursed or expended. So, where did these people get their facts from?”

Kieghe, who is also the Chairman of Strategic Communications Committee (SCC) of the Presidential Amnesty Programme (PAP) appealed to the National Assembly, particularly the Senate to ignore the mischief makers describing them as professional petition writers.

He said: “Umana has good intentions for the Niger Delta. This is a man that has always succeeded in every assignment given to him at every stage of his life. He succeeded as SSG to Akwa Ibom state government and as Executive Director of oil and gas free zone, Onne. Those of us who know him know that he will succeed in the ministry”.

Kieghe, who is also the  National Secretary of the first phase ex-agitators called on the minister not to be unduly distracted but to remain focus on his mission of actualising the mandate of the commission.

He said: “It is also unfortunate that people can come up with falsehood that Obong Umana sacked over 700 workers of the NDDC. How callous and unfounded can such allegation be. Umana is a Niger Delta son.

“The essence of establishing the NDDC is to empower the youths of the region who suffered years and decades of neglect by oil companies operating in their communities. What could have prompted the minister who wants good for his people to just wake up and sack 700 workers.

“I think that what the minister needs at this juncture is our collective support for him to succeed. Not petitions and  unsubstantiated allegations. Let us collectively give him the solidarity he deserves to serve us better”. r