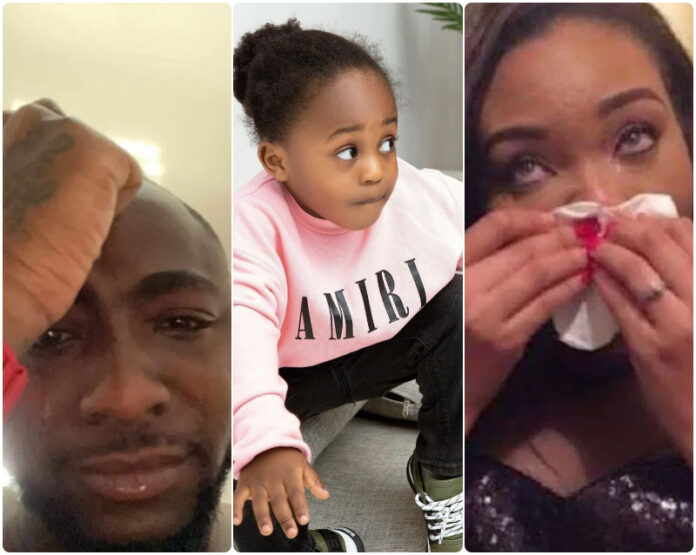 Reports said the boy drowned a few days after his third birthday on October 20.

The music star was seen in videos trending on social media teaching his son how to swim.

In one of the videos, Davido was seen inside the big pool in his mansion with Ifeanyi.

He carried the three-year-old boy and made him flap his legs in the water while he gave him instructions on what to do.

The singer later carried his son around in the pool as the boy continued to flap his legs.

Davidon and his partner, Chioma celebrated the boy’s third birthday in a grand style a couple of days ago.