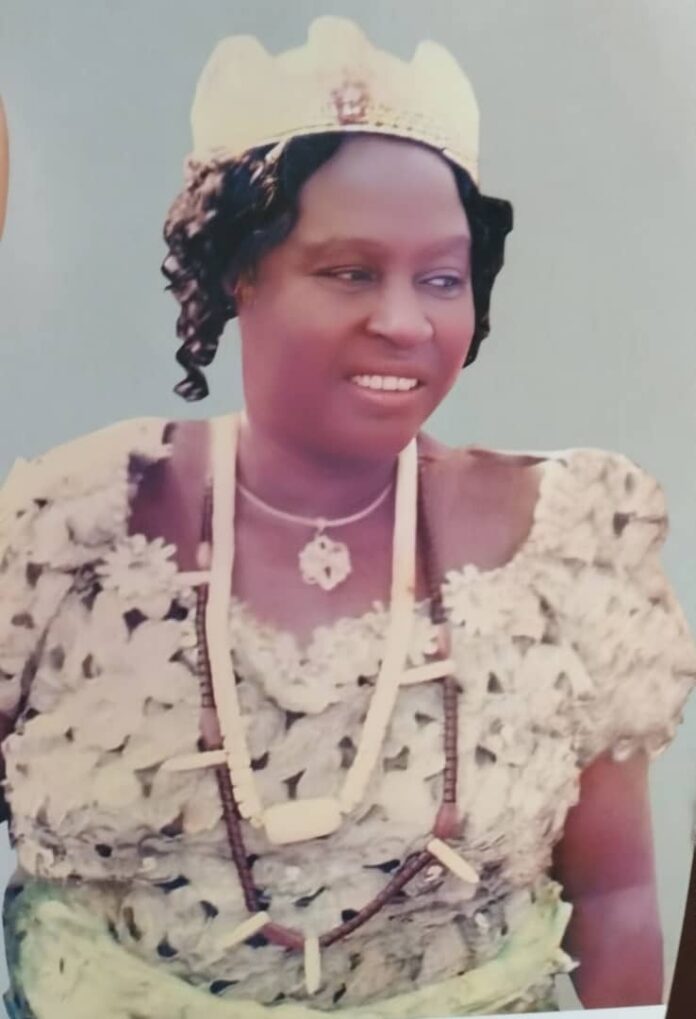 The Royal Family of Obuoffia Ancient Kingdom in Nkanu-West Local Government Area of Enugu State, has formally announced the commencement of the funeral rites of the Queen mother, Her Highness Lolo Ezinne Christiana Ego Igwesi.

The Matriarch who passed-on at the age of 76 on October 5, this year, had held different positions during her life time.

Speaking to newsmen in Enugu on Wednesday, Rt. Hon. U.S.A. Igwesi, the Queen’s second son as directed by his elder brother, His Royal Majesty, Eze Igwesi Obiora Igwesi, the traditional head of Obuoffia, Awkunanaw and ruler of Omuoha, Awkunanaw, disclosed that Thursday, December 15, 2022, funeral rites begin at her late husband’s house with service of songs/wake-keep at the royal palace of peace and justice in Omuoha, Awkunanaw in Nkanu-West Local Government Area of the state.

“Her body will be lying in state at Royal Palace and followed with an Inter-denominational funeral service. Interment follows and funeral continues.

“December 17, 2022, funeral rites of Her Highness the Queen at the palace.

Earlier, the leader of the group of journalists, Jude Ossai, said they were in the palace to share grief and sorrow with the family of the late matriarch, saying that the former Leader of Enugu State House of Assembly and one-time member of House of Representatives, Prince U.S.A Igwesi  is a dependable ally who had identified with journalists in times of need in the state.

“We were deeply touched when we heard the news of the demise of your mother, Her Majesty, Lolo Igwesi and we felt we should come and commiserate with you and the family”

“Lolo Igwesi has fought a good fight. She has completed her race on earth and you her children should continue where she stopped. May God give you all the fortitude to bear the irreparable loss” , he added.