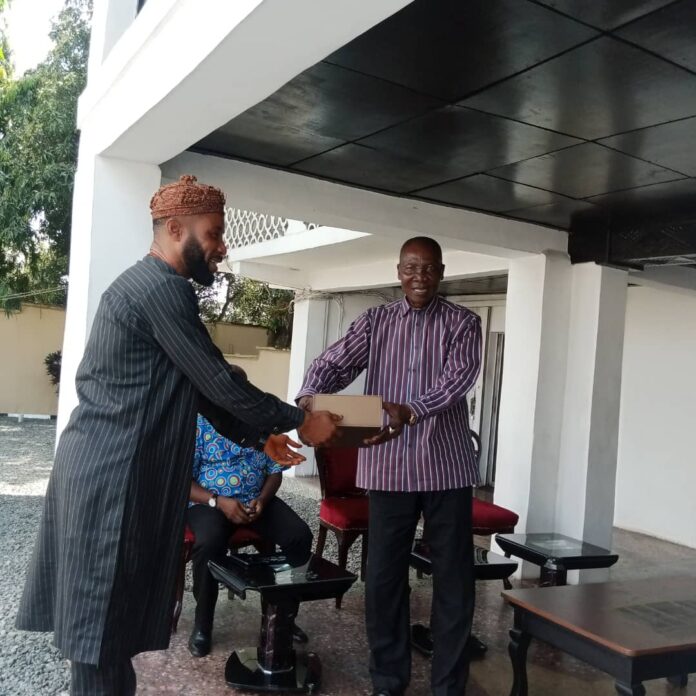 Prince Apugo receiving a gift from a guest at the event

As usual, his family members, associates, friends and well-wishers, joined him on November 5, 2022, to celebrate his birthday.  The colourful event which took place at his palatial house in Umuakaka Nkata Ibeku community,  in Umuahia North Local Government Area of Abia State, provided an opportunity albeit momentarily for guests to relax their nerves, dine, wine and listen to good and quality music provided by the famous Seagulls Dance Band of Port Harcourt, Rivers State.

Indeed, Prince Apugo, has every reason to be happy.  He is a successful businessman – was already a milionnaire before he clocked 20 years.

A big name in the haulage industry.  At the age of 22,  his company – with a fleet of 104 trailers – won a contract to transport fertilizers for use  by farmers in different parts of the country during the years of ‘Operation Feed the Nation’ which was introduced in 1979 by the then federal military government headed by General Olusegun Obasanjo. 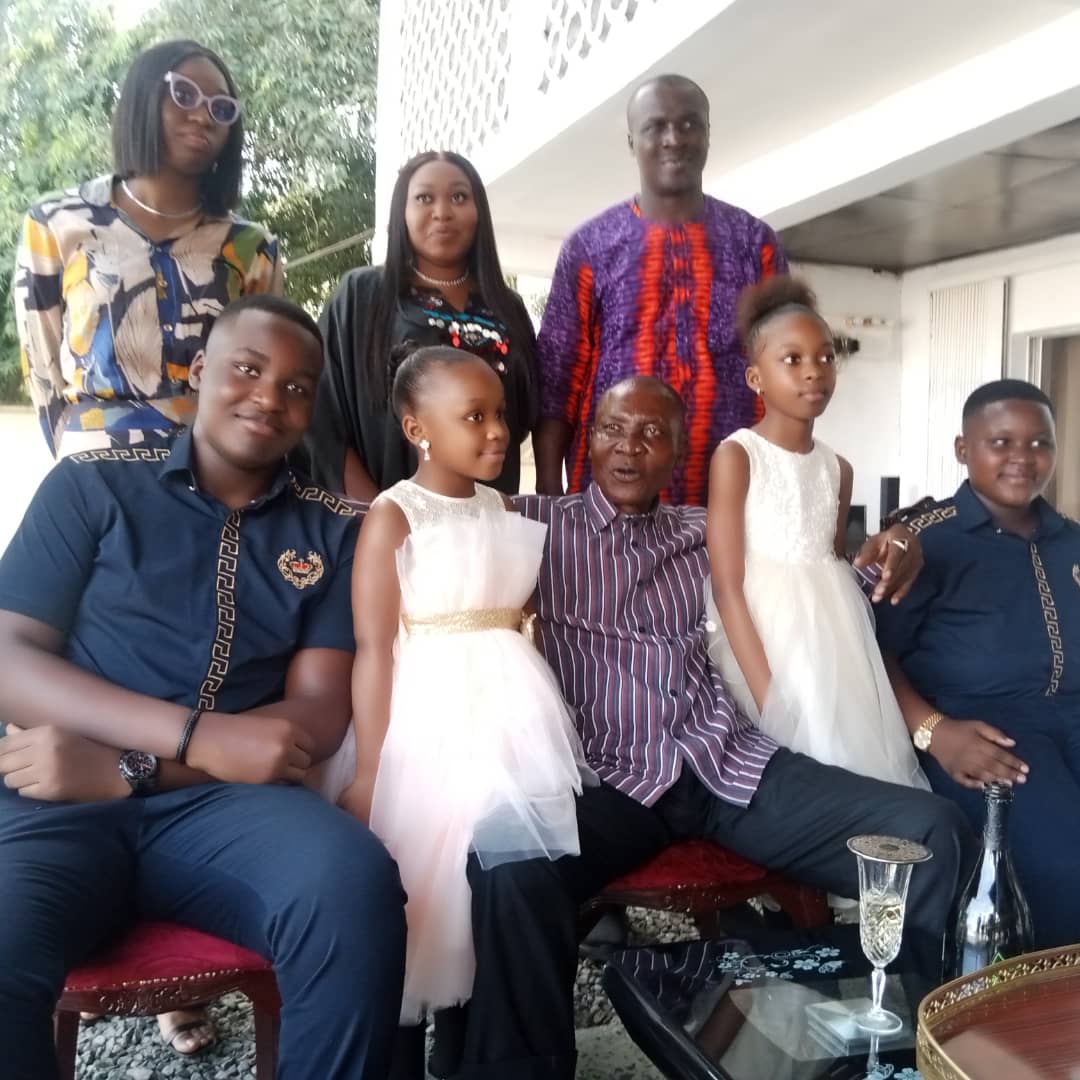 The programme had the “specific focus of increasing food production on the premise that availability of cheap food would ensure a higher nutrition level, and invariably lead to national growth  and development.”

An astute politician – generally aclaimed as an unrelenting politician East of the Niger – especially in Abia state where he hails from, Prince Apugo was appointed deputy chairman of the defunct National Party of Nigeria (NPN) at the age of 26. He is currently, a chieftain of the ruling All Progressives Congress (APC); a member of the national caucus of the party.

A renowned philanthropist, ‘Ochiagha Ibeku’ takes profound interest in helping the poor, the sick and the elderly no matter their ethnic, religious or cultural affiliation.

For instance,  during the COVID-19 era, Prince Apugo distributed palliatives to several thousands of people across Abia state as a measure of his philanthropic disposition, and concern for the survival of the human race.

He is the custodian of Ibeku custom and tradition.   Prince Apugo insists that every Ibeku son and daughter must respect the values established by the founding fathers of Ibeku ancient kingdom.

“As far as Ibekuland is concerned, you must keep your hands straight and clean.  You must be a man or woman of integrity, and you must be sincere to yourself”, said Prince Apugo.

And as the 2023 general elections draw nearer, Prince Apugo, warns the people of Abia state to beware of politicians who are interested in getting their votes, but not in improving their living standards as well as providing the proverbial democracy dividends when voted into office.

“Abians have suffered a lot in this state, and the time has come for them to take their fate in their own hands.  They should not allow themselves to be deceived again.  There are so many 419 politicians going round  the state with their useless and ill-gotten money to confuse our people.

“Abians should not allow such politicians to confuse them again.  At the appropriate time, we shall sit down to decide the politician(s) Abians will vote for in the upcoming general elections,” he revealed. 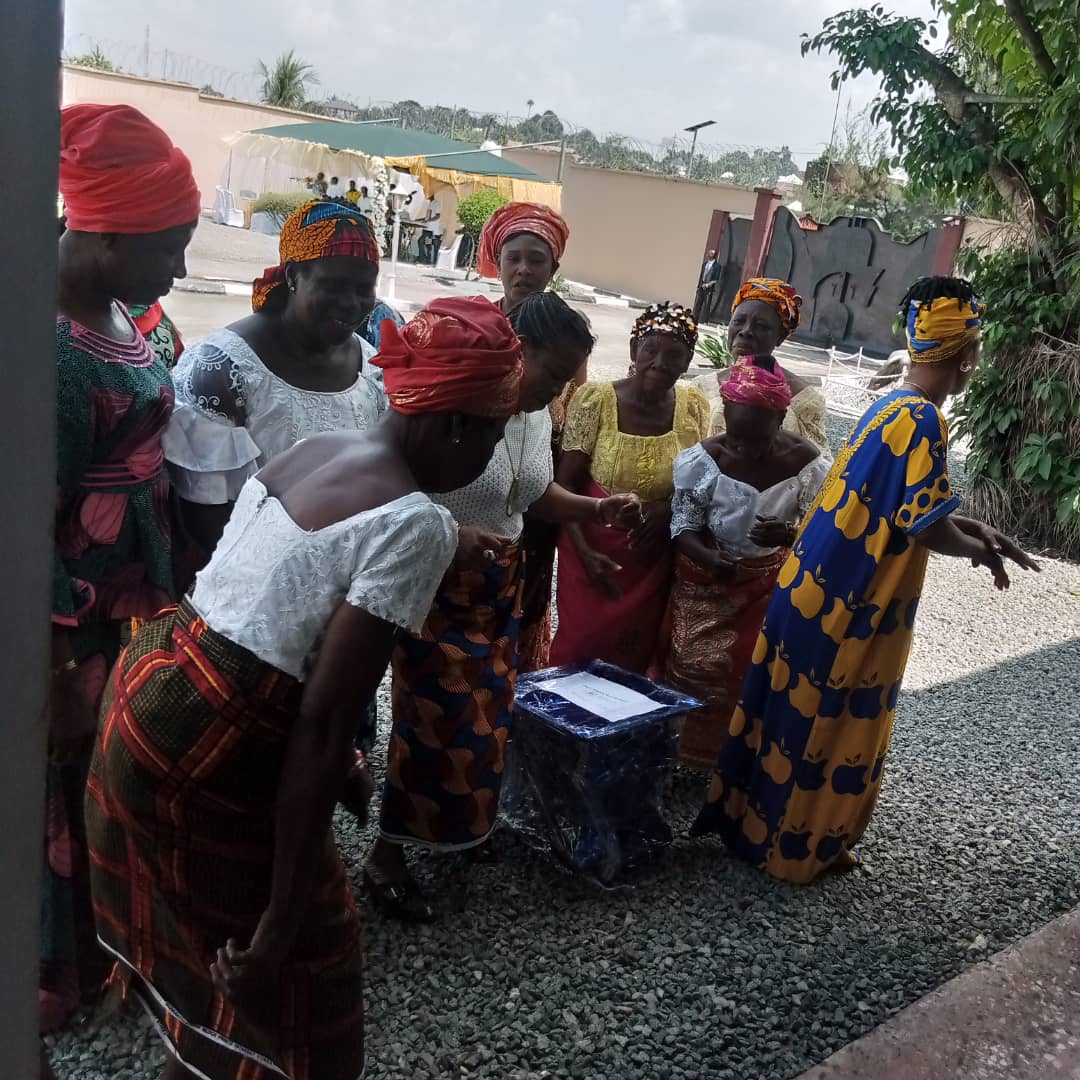 He accused some  Abia elders and leaders of not speaking up against the pillaging of the resources of the state by successive governments, and consequently the lack of basic infrastructural facilities in the state.

The ‘Ochiagha Ibeku’ revealed that most of these so-called elders and leaders are paid monthly salaries by the Government House Umuahia,  hence their indifference to the rot that had characterised the state since it was created by military fiat in 1991.

“Most of these so called leaders are taking salaries from Government House, and they pretend to be leaders.  I don’t recognise them as leaders at all,” he said.

He advised the youths not to tow the inglorious path taken by the elders, adding that they should rather work hard to earn a decent living, as well as shun dishonest acts.

“Our youths should understand that hard work is important, and it pays.  They should not act and behave like the 419 leaders and politicians in our midst.  Whatever these politicians and leaders have achieved are temporary achievements, and they are bound to collapse when the time comes.

“if you don’t have any foundation, and you go about robbing people and commiting one illegality or the other, you will one day be  made to account for your misdeeds.

“Everybody that is in this world has  a  reason to be here; whether you are a capenter, a painter, a bricklayer, you have reason to be here on earth.  And you must achieve  that reason, but not in a bad way. 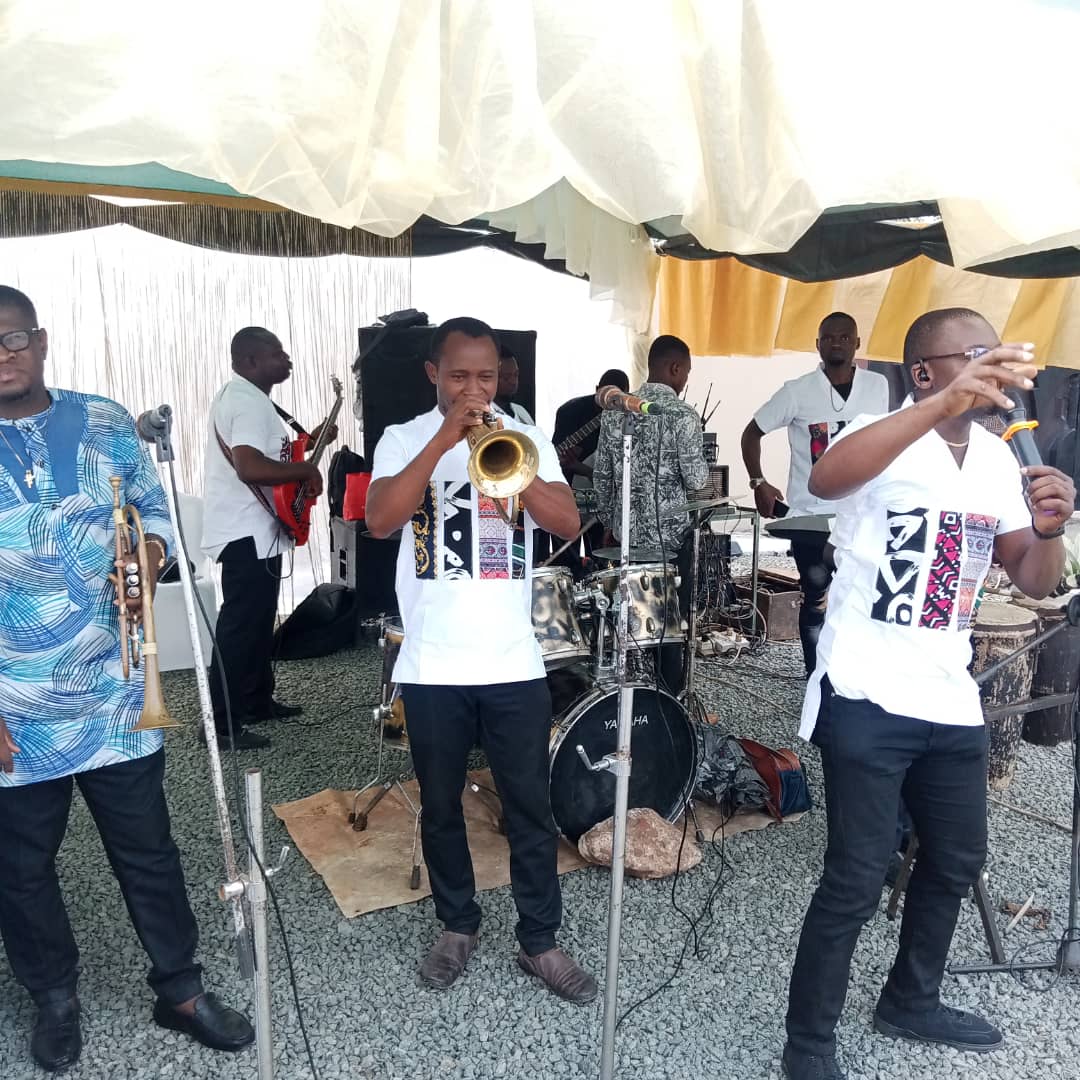 “You must do so to help others. Even if you are not able to give financial support to others, you should achieve that by standing on the truth always, or directing them to things they should do in a truthful manner,” he advised.

How old is Prince Apugo?   “My people know when I was born, and I am celebrating my birthday in my village. They know my age.   I was born here, I schooled here.  All my life, I have lived in Umuahia. I have not lived elsewhere,” he said.

The event was attended by captains of industry, religious leaders and politicians including the gubernatorial candidate of the Labour Party (LP) in Abia state, Dr. Alex Otti.