Ebonyi 2023: We are not scared of Ebubeagu, Says Odii – From Magnus Aluma, Abakaliki 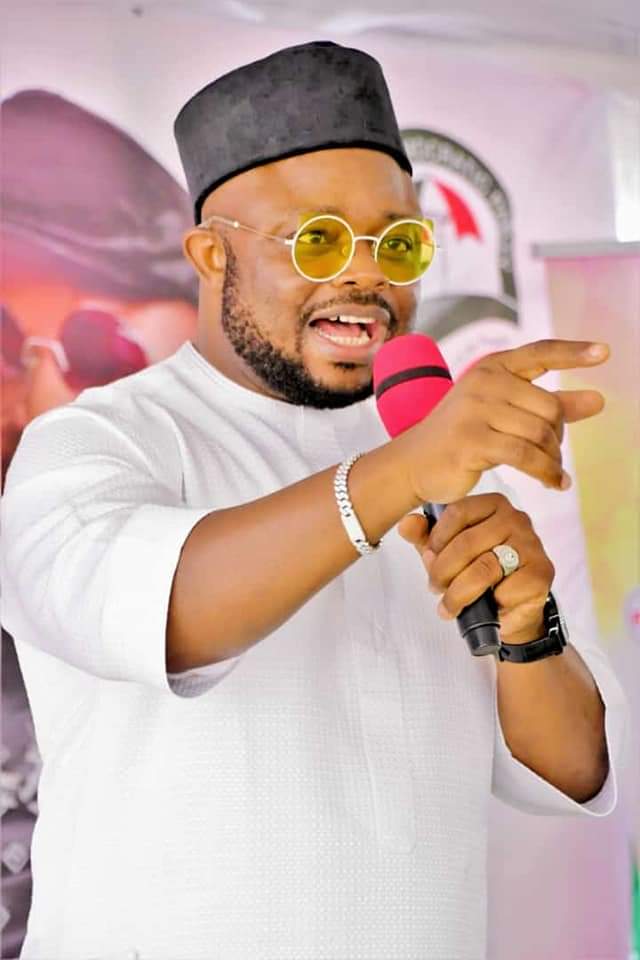 The Governorship candidate of the Peoples Democratic Party, PDP in Ebonyi State, Dr Ifeanyi Odii has said that members of his party in the state are nonot afraid of Ebubeagu, the most dreaded security outfit in the state.

Dr Odii said this, while reacting to questions from journalists, shortly after a stakeholders meeting of PDP held at the party’s secretariat in Abakaliki, the Ebonyi state capital.

He condemned incessant attacks on PDP members in Ebonyi State, by Ebubeagu security operatives and said the party is carefully watching the trend of events and would soon come out with measures curb the attacks.

“What we are doing about it is that we are not relenting, we are trying to study it very well, PDP is not scared of anything or any Ebubeagu. We are to study the events and then we will approach it the way we think best and stop it”, he assured.

Recall that early this week, a chieftain of the People’s Democratic Party, PDP and former Commissioner for Information in Ebonyi State, Chief Abia Onyike was abducted and tortured by the dreaded Ebubeagu operatives.

Recall also, that Ebonyi State chapter of the People’s Democratic Party, PDP was bedeviled by crisis in the aftermath of the party’s primary elections, with aggrieved party members filing legal suits against one another.

However, normalcy seems to have returned to the party, since after the supreme court verdict that dismissed all the appeals filed by the aggrieved party stalwarts. 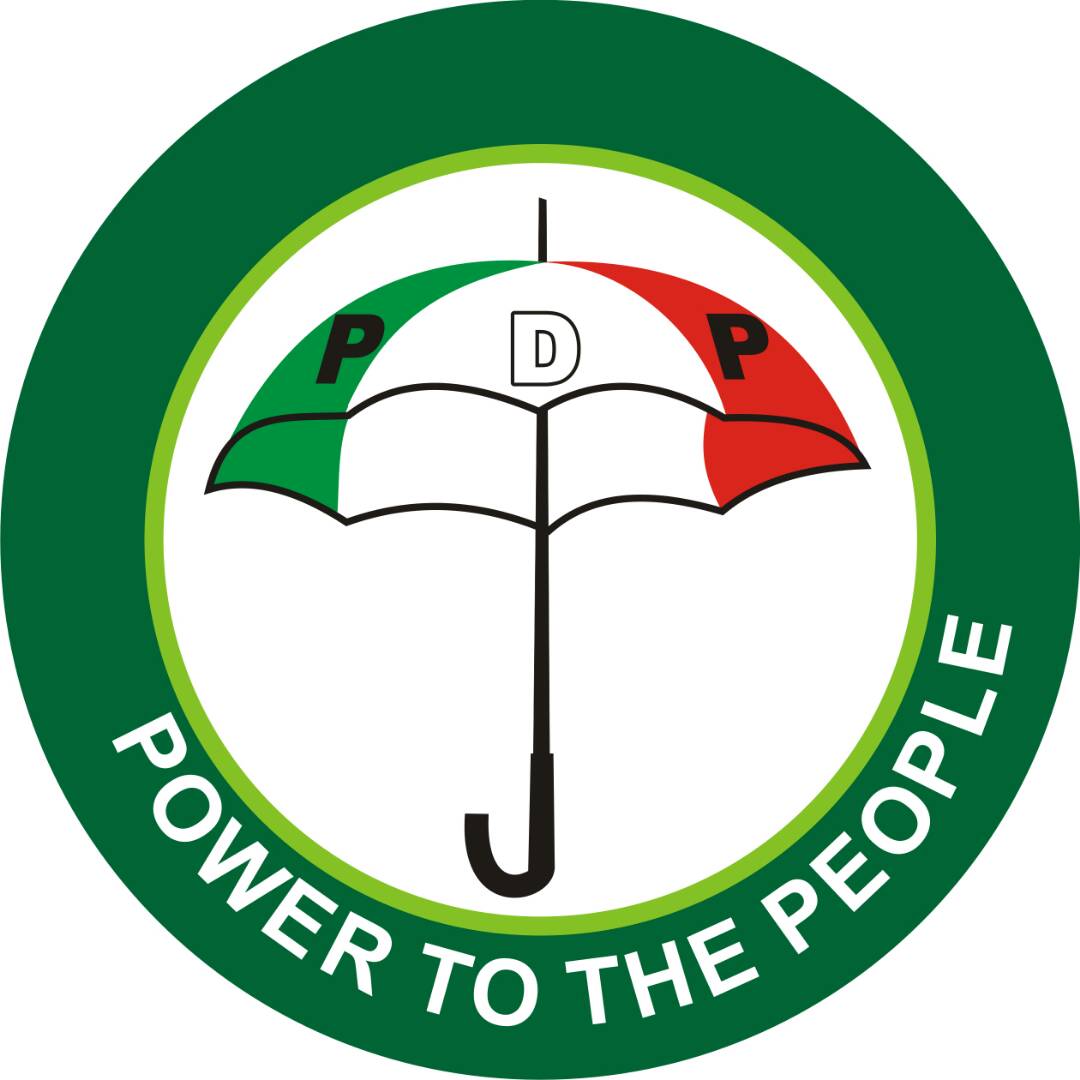 A unified meeting of members of the party which was attended by representatives from the 171 political wards in the state was convened at the weekend by the party’s governorship candidate, Dr Ifeanyi Odii.

The meeting according to Dr Odii, was aimed at convincing the people, that PDP in Ebonyi State is one united family, fighting a common cause.

He further said, “we  have to unite ourselves from the house before we talk of uniting Ebonyi state. Part of what we are going to do in the state is to create an atmosphere of unity, a unity that will see us as one people, that is what you see us doing today.”

The PDP governorship candidate announced that an expanded stakeholders meeting of the party in Ebonyi State will soon hold. “in the meeting he said, you will see all the faces together and everyone of them is to work for the betterment of PDP.”

Ebonyi State chairman of the party, Tochukwu Okorie had earlier told members that the party is one, united and stronger. He assured that PDP will be emerge victorious in the 2023 general elections.