Shebrand, a Non-Governmental Organisation (NGO) has organised one day conference to train women in Ebonyi on discovering their innate capabilities and building capacities to positively affect society.

The training conference held on Saturday in Abakaliki had its theme as ‘Identity 2022’ and featured teachings and talk shows among other side attractions.

Miss Shekinah Ukeni, Shebrand Programme director in an interview with our reporter said that the NGO was an initiative born out of the desire to impact women with knowledge to discover their passion and talent.

According to her, the organisation, founded by Miss Amanda Onyezie in 2019 has been purposeful and strategically set up to impact ladies to become ‘3G’ women in their world – a global voice, a guaranteed success and a Godly vessel.’ 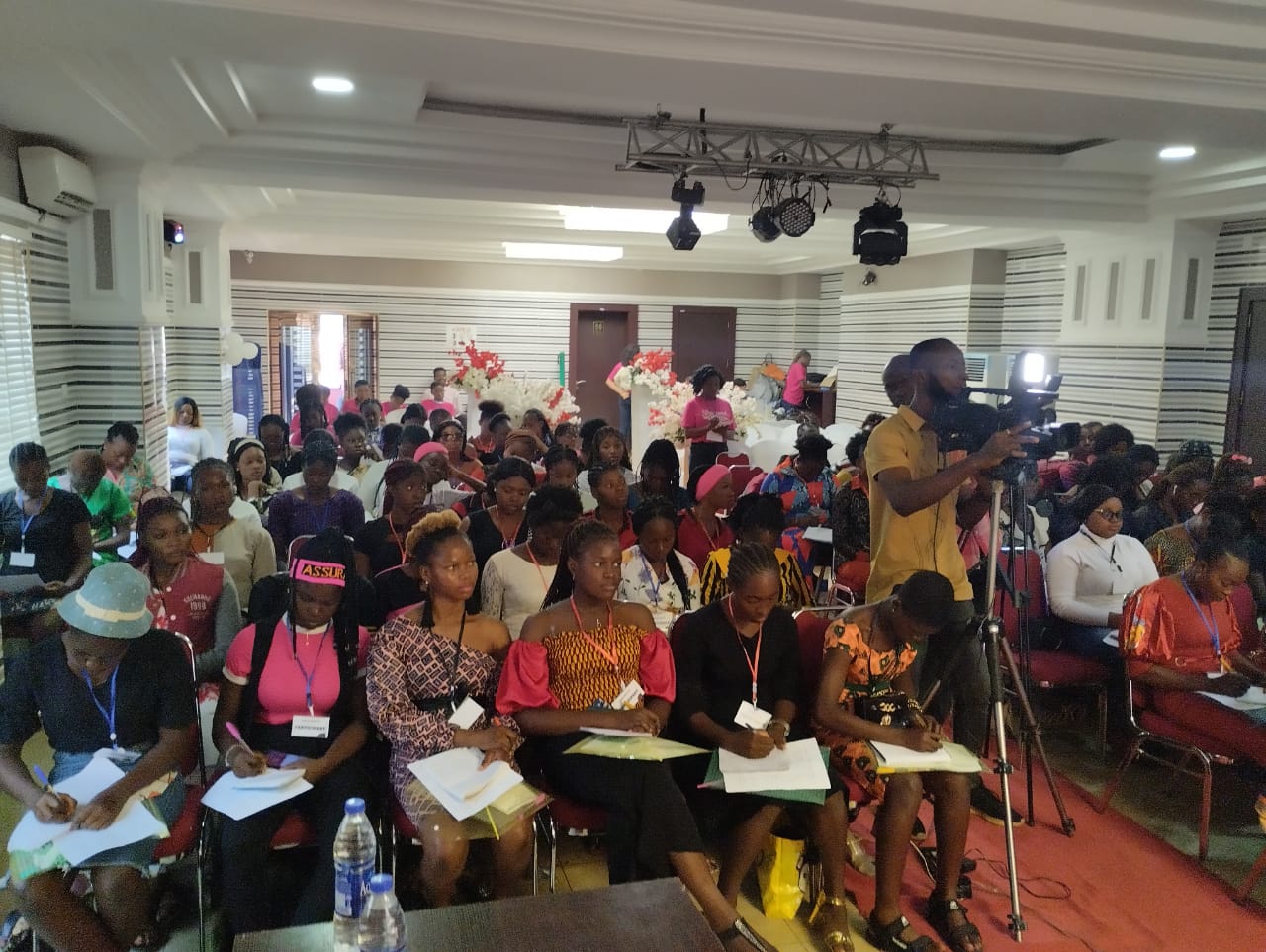 She said that the initiative was aimed at teaching ladies that they could be all-in-one of the 3Gs adding that the organisation had performed greatly in assisting the female gender to harness their potential.

“The Shebrand is not just an initiative committed to empowering the ladies, it has also reached out to the widows; it has reached out to orphans and the others, and it’s out to impact the ladies of this generation,” Ukani said.

The director who spoke on the theme of the conference ‘Identity 2022’ noted that it was to raise the awareness and consciousness of the participants to know who they truly are, stressing that many people had paraded themselves with the wrong identity as women.

“This wrong notion is because of societal limitations and cultural embargo placed on them as women.

“But, if these ladies know that they are far better and far beyond what their identities are, there will be an amazing impact on the people, their society and their spheres of contacts.

So, the whole idea of the conference is to teach the ladies to know who they are. 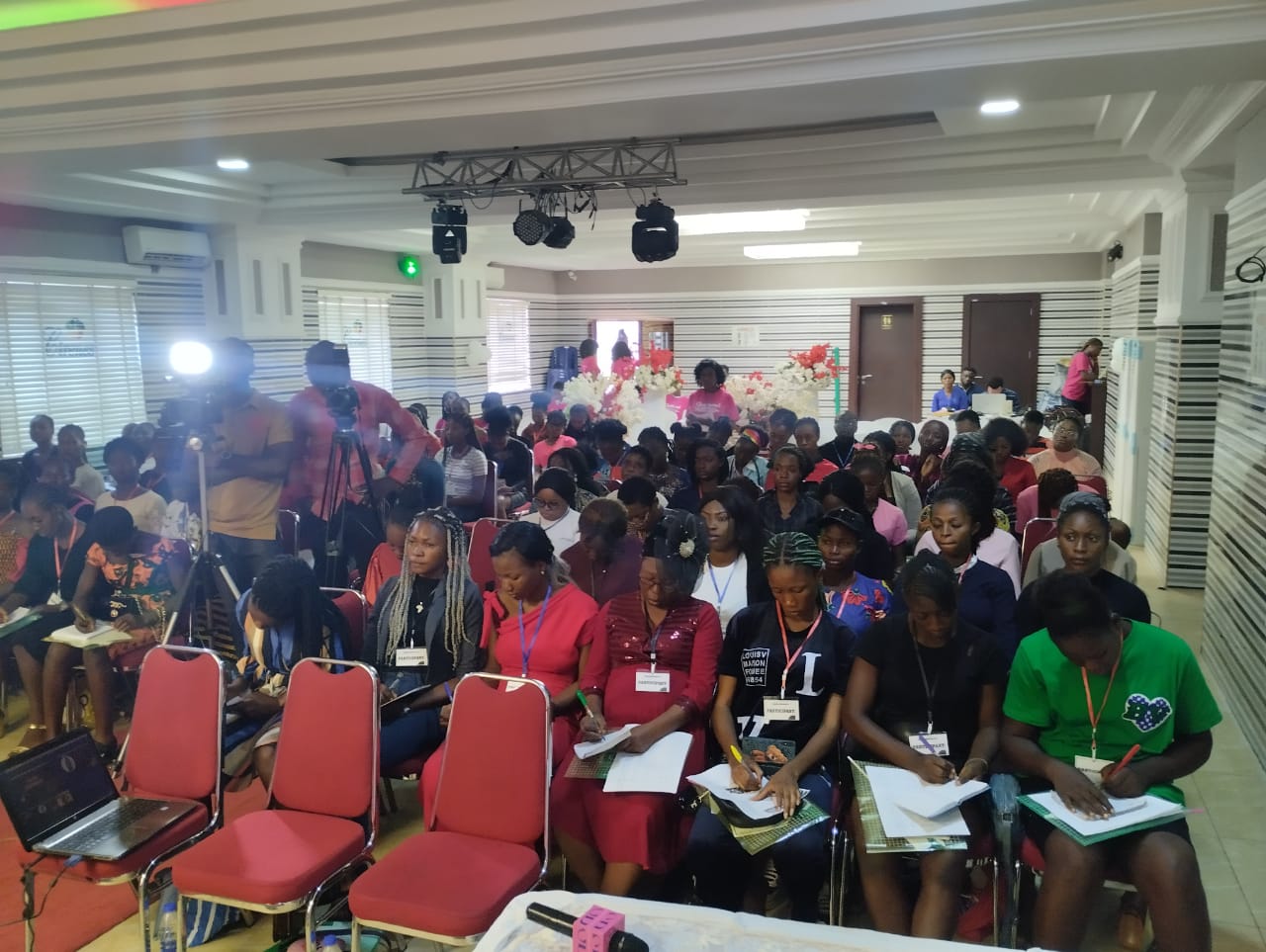 Participants in the Shebrand Conference in Abakaliki

“So, it’s just strategically reaching out to ladies to know who they are, to tell them that they can achieve more beyond what they think that they have achieved and that they are beyond where the society has placed them or think of them,” she added.

Two of the participant Miss Amarachi Chukwu and Vivian Ude in separate interviews with our reporter said that the conference was impactful and had opened them up to new realities to discover their true identity as ladies.

Chukwu, a 15-year-old student of the Ebonyi State University Secondary School said that knowledge gained from the conference would enable her to rediscover herself and enable her to positively influence her peers.

“The knowledge I have gained will help me to teach my peers, especially my fellow girls that we are not inferior gender that we have a voice in right and good and that we should use knowledge power to affect our society,” she said.

Ude, a graduate of Food Science said that though a lady she was looking beyond what society expected of her and commended the conference organisers for the initiative.