The request is contained in an address he presented at a training workshop for journalists in the South-East organised by the Nigeria Union of Journalists (NUJ) on ‘Conflict Sensitive Reporting and the 2023 General Election’ on Tuesday in Abakaliki.

“In the context of this discussion, the role of the media in reference is to the political/electoral process and it is fundamental given the centrality of the media in the electoral and democratic health of the country. 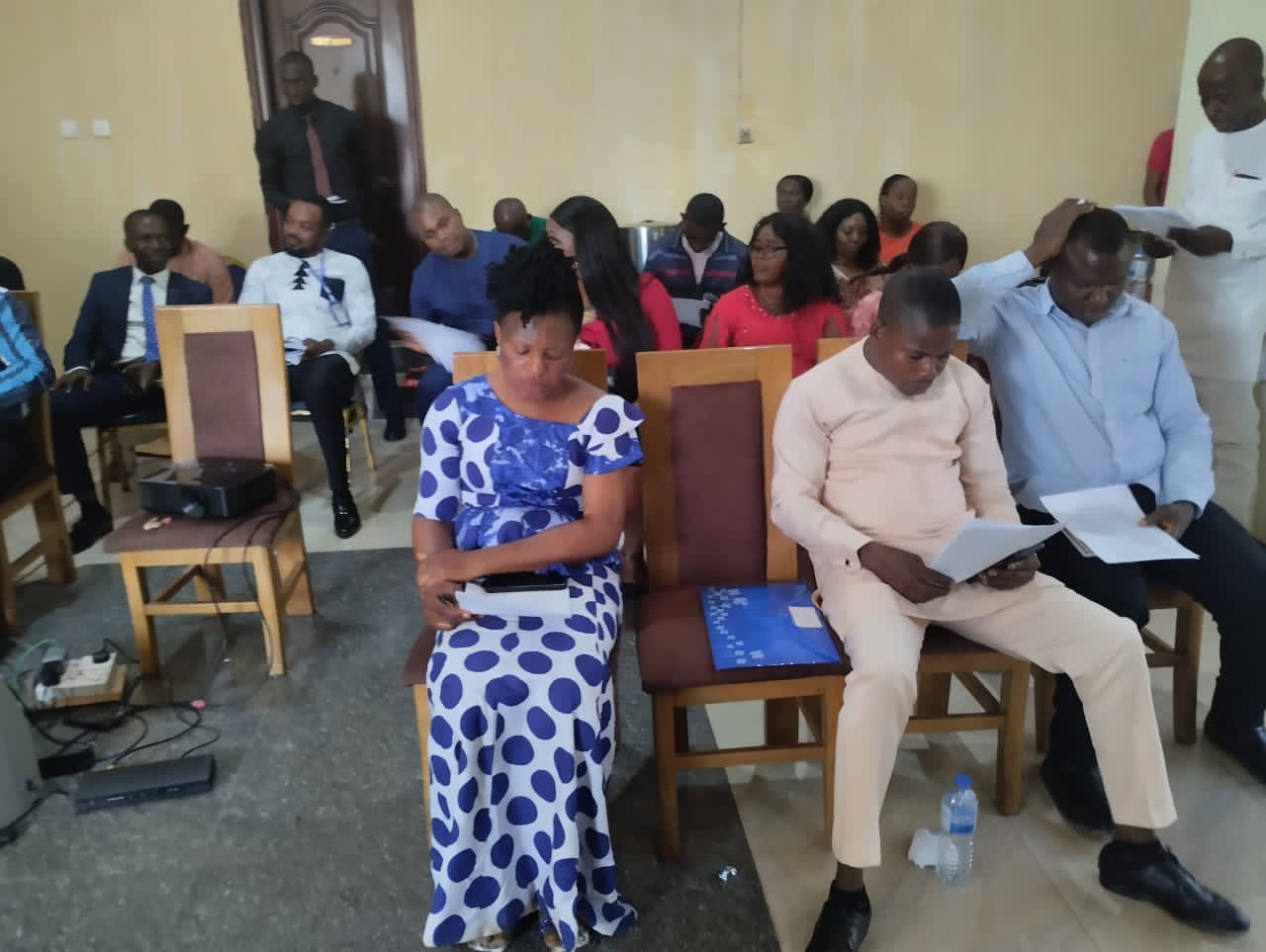 “In the same vein, section 22 of the Constitution provides that the press, radio, television and other agencies of the mass media shall at all times be free to uphold the fundamental objectives and principles contained in chapter 2 of the Constitution.

“The press must hold the government responsible and accountable to the people.

“These are weighty responsibilities that demand the media and its practitioner’s professionalism, ethical conduct and attention to the overall interest of the nation.

He noted that the work of the commission and the conduct of electoral business had national security implications, which implied that reporting elections needed to be handled with an eye on conflict sensitivity, national peace and cohesion.

He said: “Reporting elections requires special skills and understanding of the centrality of election to Nigeria’s survival as a federal democracy where incontrovertible facts devoid of speculation, grandstanding and political manoeuvres are more likely to be more helpful.

” This is simply because one false report that goes viral may have the potential of triggering a breakdown of law and order in a part or the whole of the country.

” It is in the interest of the country for the media to always seek official clarifications on germane and serious national issues, especially when electoral matters are involved, instead of relying on the opinion of ‘unnamed highly placed’ officials of the commission. 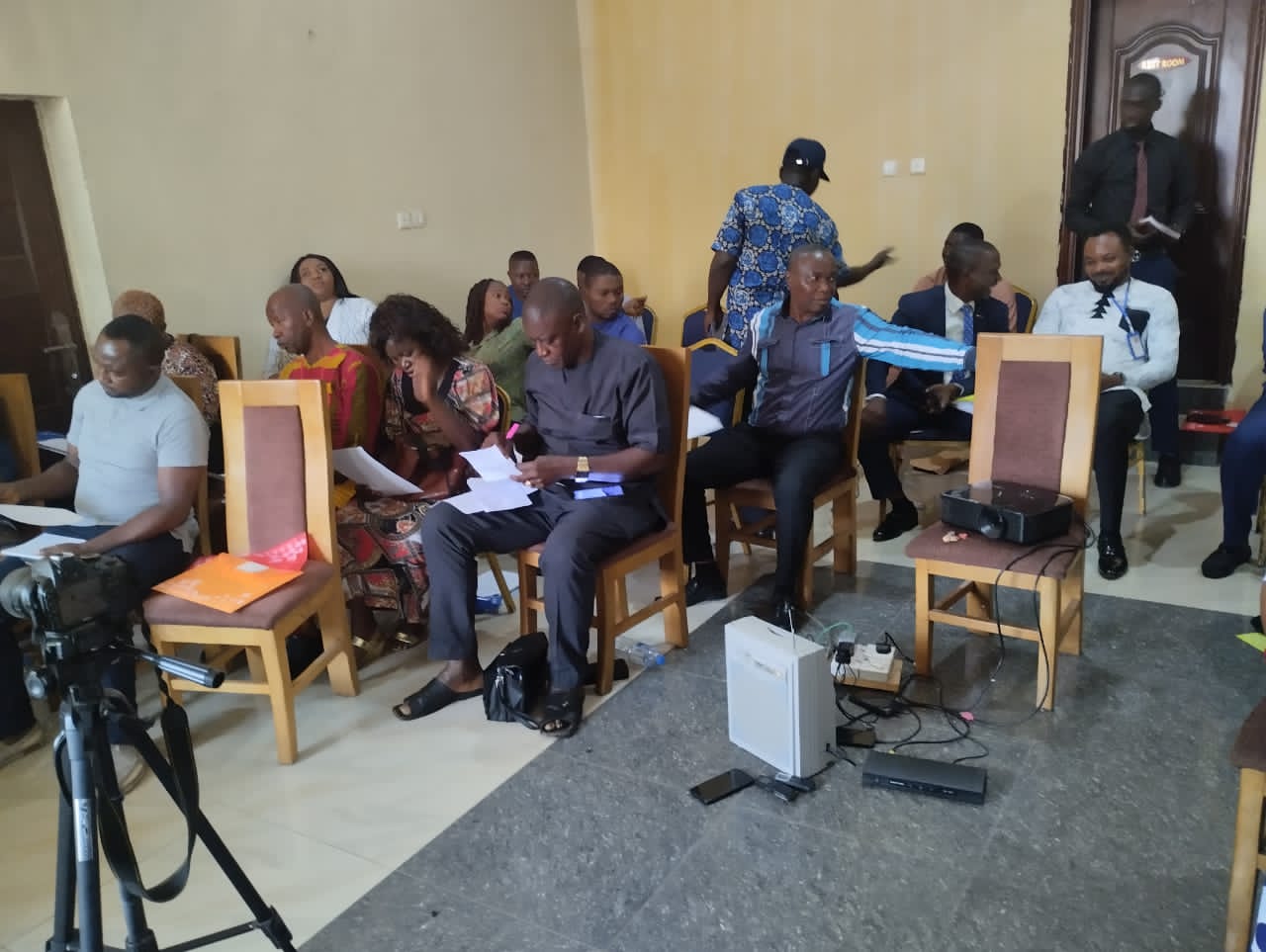 “Delivering on free; fair, peaceful, safe and credible elections are seen and viewed as a shared responsibility and partnership between agencies, commissions and branches of government and in this multi-stakeholders venture, no one should be left behind.”

Okoye stressed the need for the media to hold a balance between all the contending parties, and candidates and ensure balanced, fair and objective reports of activities and events of all political parties.

“Section 95(2) of the Electoral) Act, 2022 is categorical that State apparatus including the media shall not be employed to the advantage or disadvantage of any political party or candidate at any election.

“And section 95 (3) of the Act also provides that media time shall be allotted equally among the political parties or candidates at similar hours of the day.”

He urged the journalists to shun the temptations of the ‘breaking news’ syndrome and warned that it remained an offence for journalists to announce election results not certified by the commission.

“As the country moves closer to the 2023 general election, there are obvious landmines that the media must avoid.

“The media must avoid the breaking news syndrome; some of the mainstream media are gradually gravitating towards online journalism with the attendant quest for breaking news, which is sometimes not properly verified and processed.

“The media must be circumspect in casting headlines and the thirst for sensational headlines since sometimes, people look at the headlines and draw conclusions,” he added.

He said that the union would continue to work with INEC to ensure that democracy worked properly in Nigeria.

“For us as media professionals, we see it as cardinal objectives to promote democracy, development and media which is regarded as the fourth estate of the realm are essential factors in the process of democracy.

” It is an incontrovertible fact that the indispensable functions of the media cannot be performed without the guarantee of safety of journalists and media workers,” Isiguzo said.

Isiguzo, represented by Mr Shuibu Leman, the national secretary noted that the media did not only monitor governance and make government accountable, but the help to mobilise the populace to participate in the process of governance and development,” Isiguzo said.