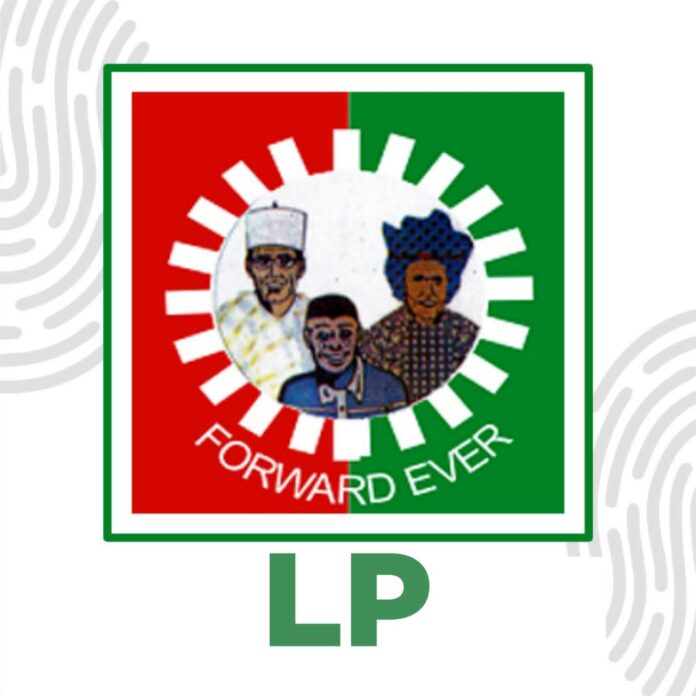 Chief Edward Nkwegu, the Ebonyi governorship candidate of the Labour Party (LP) in the 2023 general election has advocated financial education to rescue millions of youths trapped by poverty.

Nkwegu, an industrialist stated this on Thursday at Nwofe community in Izzi Local Government Area of Ebonyi at the 18th anniversary of Regina Pacis Foundation (RPF).

Nkwegu, chairman of the foundation decried the alarming rate of poverty in society including those who had acquired western education saying that the way out was to begin early to teach people financial education.

“People go to school for a better life and after the completion of their studies they had succeeded in learning little or nothing at all about money and self-sustenance; this is because the teachers cannot give what they do not have.

” Here at Regina Pacis Foundation, we share the belief that poverty which is the absence of self-sustaining is caused by ignorance and lack of financial education. 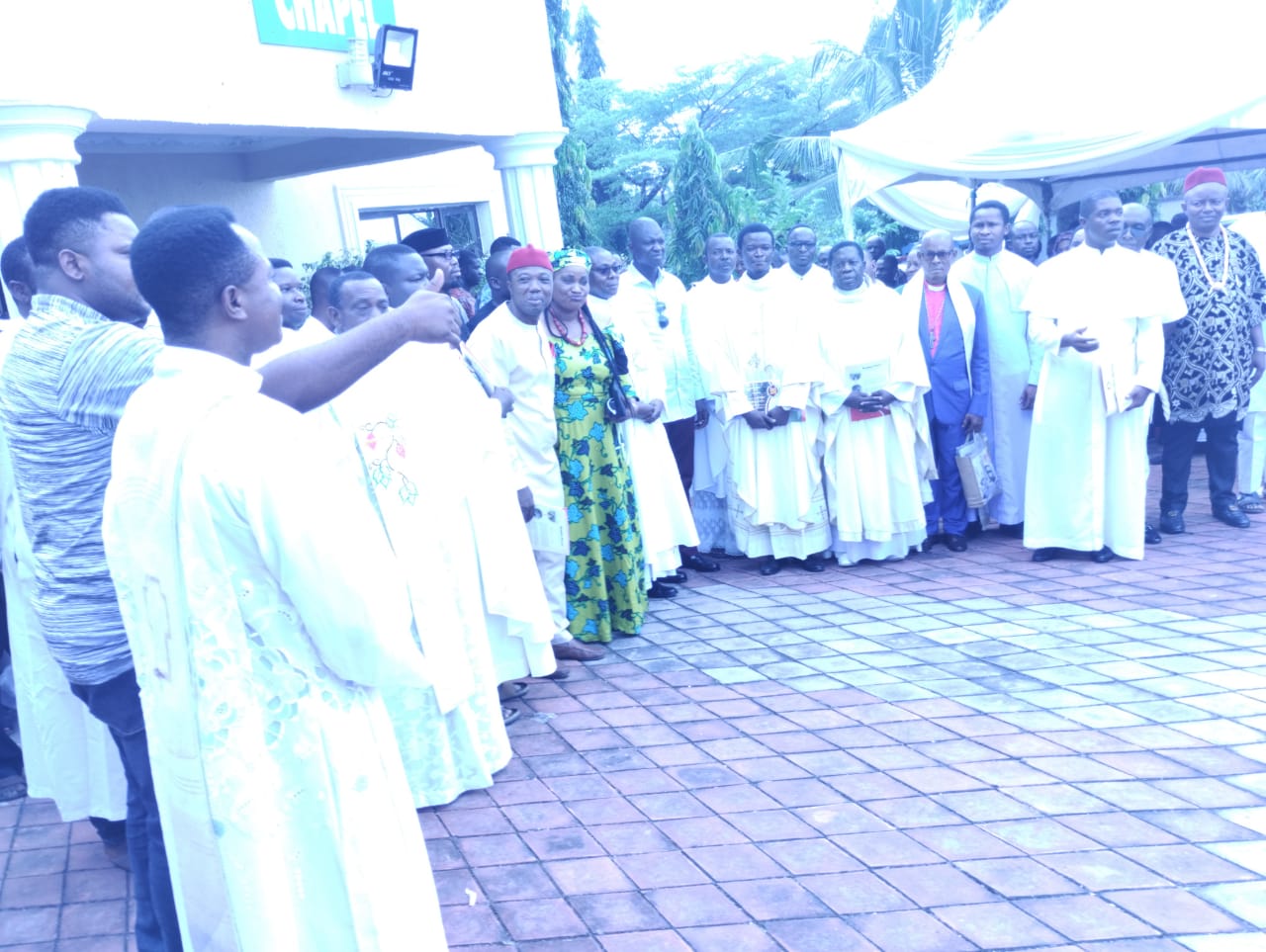 “People of all races and walks of life struggle for money; most of the rich people of yesterday are the new poor of today.

The Ebonyi LP standard bearer said the foundation which was established in 2005 had trained over 20, 000 people in different skills adding that several people had benefitted from the foundation’s scholarship scheme.

“We discovered that money alone cannot solve the problem of poverty. People give money to the poor out of their kindness but, if you want to end poverty, you give them financial education.

The industrialist canvassed the need for curriculum transformation in the educational system stressing that the ‘new money is knowledge and that knowledge begins with words’.

“The best news of all is that words are free; if we want to end poverty we must start by upgrading the words poor people use through financial education.

” There is a popular conspiracy theory that our educational system was designed to take poor people and educate them in ways they may become a virtuous circle of employees, consumers and taxpayers. 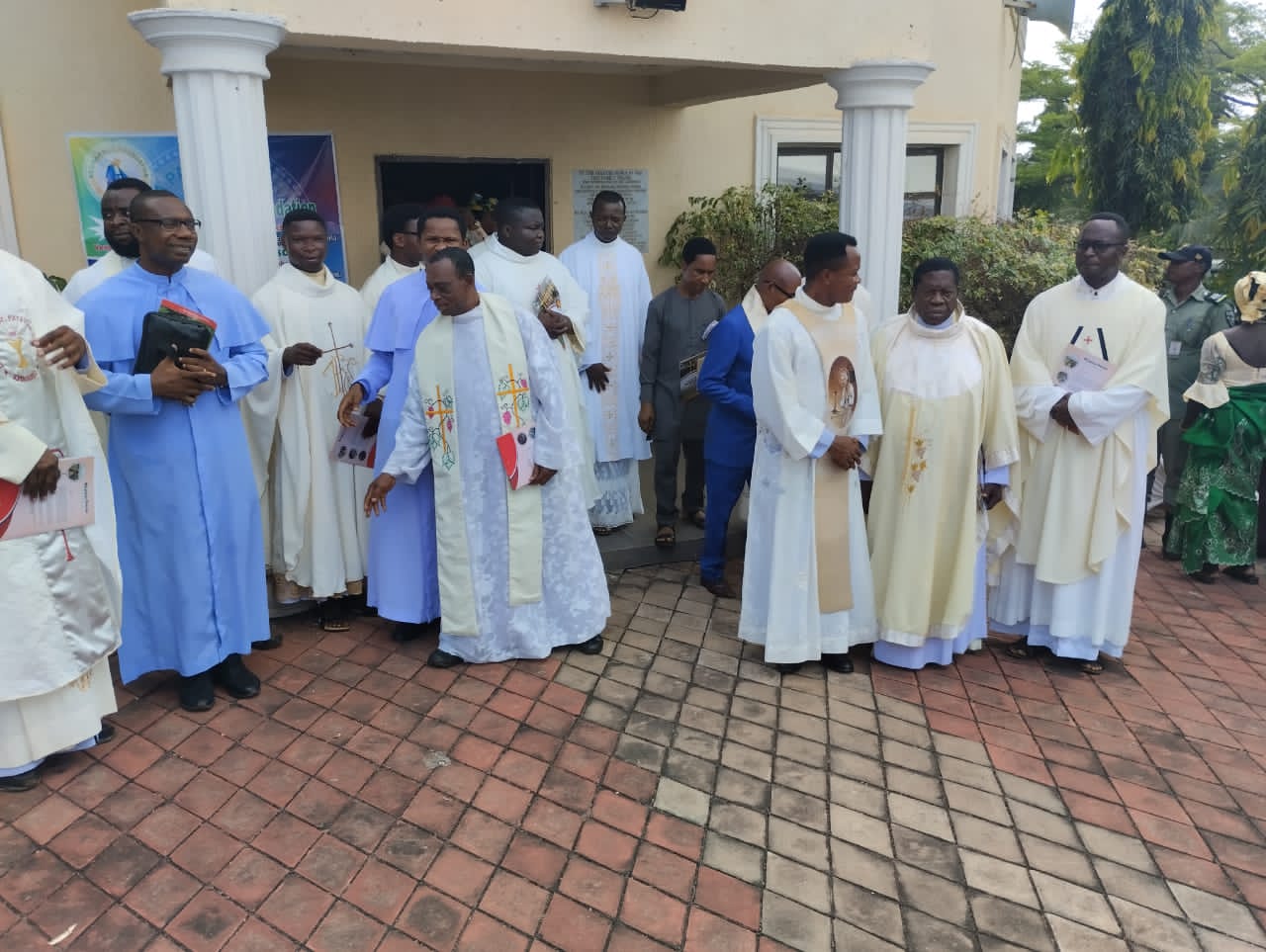 “I am not confirming the authenticity of this theory, however, going by the many unemployable educated graduates in our society today who have acquired knowledge that may never give them self-reliance, there may be some truth in the theory,” he added.

Nkwegu said that if elected to power that his administration’s economic transformation agenda would be enabled by the aggressive incubation of 13,000 micro, small and medium enterprises in two years generating 250,000 jobs.