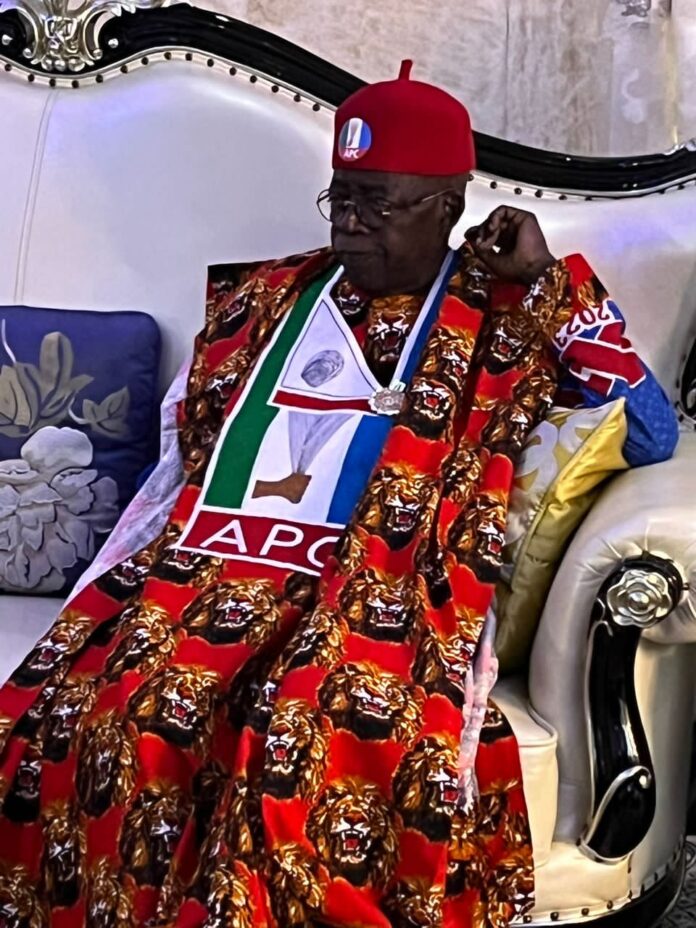 The presidential candidate of the ruling All Progressives Congress, APC, Senator Ahmed Bola Tinubu, will today in Abakaliki, the Ebonyi state capital, commission the campaign secretariat of the APC governorship candidate in the state, Francis Nwifuru, located on Water Works Road, Abakaliki.

Senator Tinubu who arrived the state yesterday. had later on arrival, commissioned the dualized road to the new Government House complex in Abakaliki, the Ebonyi State Capital.

The dual carriage way which is fully electrified with solar street lights, is One of the numerous projects, embarked upon by the Enonyi State Governor, David Umahi.

Commissioning the project, Tinubu said the Governor has historically performed well in terms of infrastructural development. 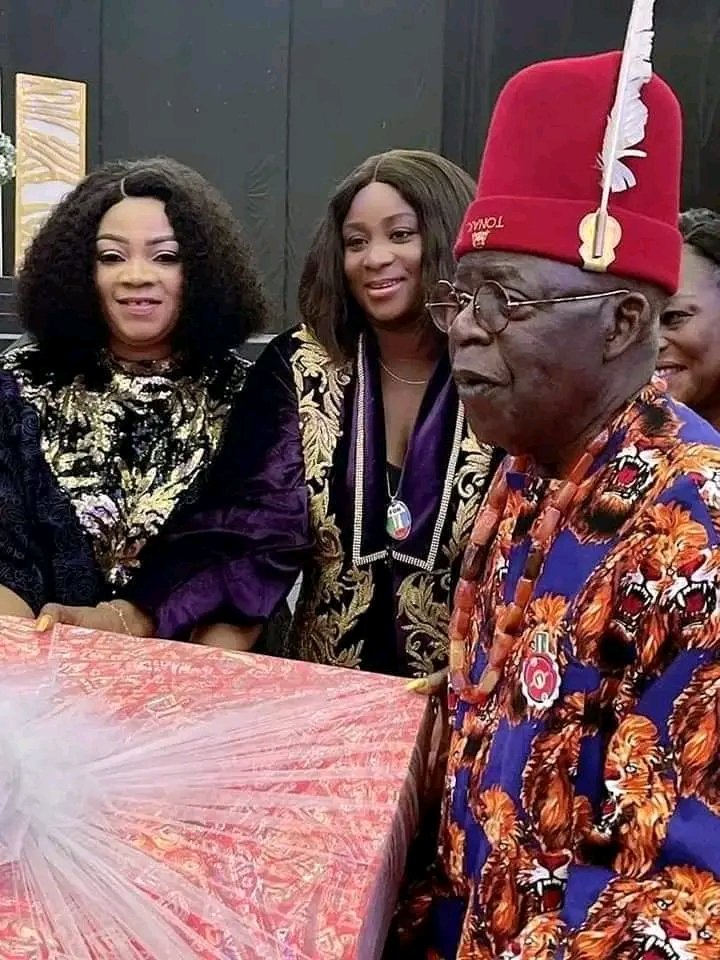 He described Governor Umahi as an accomplished leader, adding that his solid achievements as a two-time governor, are enough to take him to higher leadership positions.

“We are going to work with him, because he has distinguished himself as an accomplished leader,” he added.

Governor Umahi had earlier said the new Government House complex was part of the development of the Centenary City.

He  said, “Your Excellency, the incoming president, this is the new Government House, the old one is there for the Deputy Governor.”

He was later conferred with the Chieftaincy Title of “Dike Di Ora Mma 1” of Ebonyi State, by the State’s Council of Traditional Rulers, led by its chairman, Eze Charles Mkpuma.