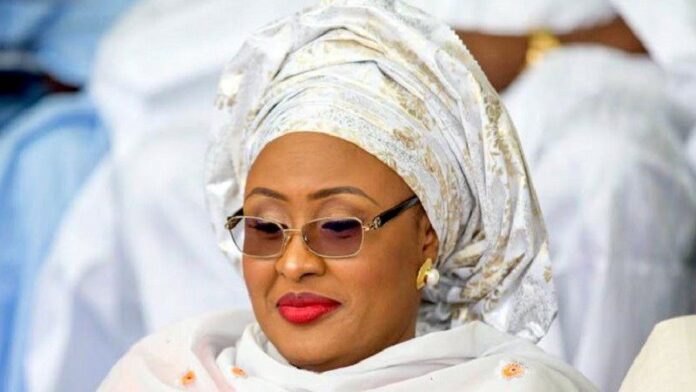 The First Lady, Aisha Buhari, has withdrawn the case against a final-year student of the Federal University, Dutse, Aminu Adamu.

The withdrawal comes shortly after the National Association of Nigerian Students (NASS) threatened to embark on a nationwide protest following the arrest, detention and prosecution of one of its members by Mrs. Buhari.

Adamu, 24, was arrested by the police in Dutse for allegedly publishing a defamatory statement on his Twitter handle against the First Lady.

In the alleged tweet, Adamu, who is studying Environmental Management, posted a picture of the first lady with a caption in Hausa saying, “Mama is feeding fat on poor people’s money”.

After nearly two weeks in detention and alleged torture, he was arraigned on Tuesday, November 30, before Justice Yusuf Halilu of the Federal Capital Territory High Court in Maitama, where he pleaded not guilty and was remanded at Suleja Correctional Centre in Niger State.

The First Lady was one of the witnesses billed to testify against the accused.

But withdrawing the case against the accused on Friday, the Prosecution Counsel, Fidelis Ogbobe, said the First Lady as the mother of the nation decided to withdraw it, following the intervention of well-meaning Nigerians.

He relied on Section 108 subsection 2(a) of the Administration of Criminal Justice Act to move the application for the withdrawal of the case.