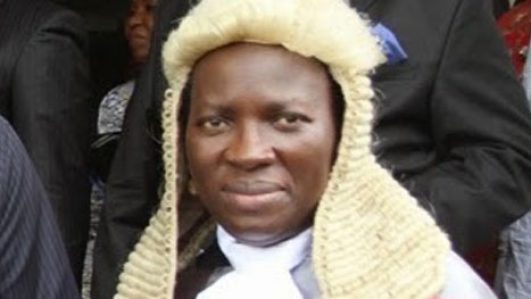 Abiri stated this while inaugurating the governing council of the Bayelsa Multi-Door Courthouse (BMDC) at the Bayelsa Judiciary Headquarters, Yenagoa.

According to her, BMDC is the court connected to the ADR centre of the High Court of Justice in Bayelsa.

“The idea of providing disputants into the mechanisms of resolving their issues in ways other than the adversarial adjudications via litigation and in a manner that is exprfitious, has caught on worldwide and spreading through the judiciary nationwide.

“Today, I am pleased to declare that the BMDC is set for a full fledged ooeration, eith the passing of its bill into law by the State House of Assembly and the eventual assent of the law in April 2022 by Executive Governor of Bayelsa, Sen. Douye Diri. The BMDC Law has been gazetted and its practice direction set to be unveiled,” Abiri said.

The nine member governing council is chaired by Justice Abiri.

Responding shortly after the inuaguration on behalf the governing council members, Dambo applauded the Chief Judge for actualising the full oprtation of the BMDC, which commenced in 2009..

Dambo, who described the full implementation of ADR in Bayelsa noted that, “It is better to jaw jaw than litigate”.