The Independent National Electoral Commission (INEC) has called for effective collaboration between it and the various stakeholders to accelerate the speed of collection of permanent voter’s cards (PVCs) by owners.

Mrs Pauline Onyeka, the commission’s Resident Electoral Commissioner (REC), Ebonyi made the call during an expanded stakeholders’ interactive meeting on Tuesday in Abakaliki.

The REC said that the commission was poised to ensure that all registered voters in the state collected their cards within the INEC’s stipulated time frame and called for partnership with the stakeholders to sensitise the people on the issue.

She said that the purpose of the expanded interactive session was for the commission in Ebonyi to update the people on the ongoing collection of PVCs and other related matters and to seek support and cooperation to ensure seamless PVC collection in the state.

She said: “This is in line with the commission’s policy of carrying the stakeholders along in its activities as this is a collective venture and shared responsibility.

” I am particularly happy that despite your tight schedules in this festive period, you were able to spare some time to honour our invitation.

“It is on record that my predecessor had held meetings with the leadership of the political parties with their presence in Ebonyi; traditional rulers, the media and the members of the Inter-Agency Consultative Committee on Election Security (ICCES).

“At those meetings, the commission updated the stakeholders with the commission’s timetable and schedule of activities for the 2023 general elections and solicited their support and cooperation in executing the activities.

” I have equally had a meeting with the members of ICCES at which I expressed concern about the burning down of INEC offices in the state in particular and the South-East as a whole by hoodlums.

“I had requested that security be beefed up in all the offices and the centres for collection of PVCs and security agencies had assured us of adequate protection of INEC offices and staff. 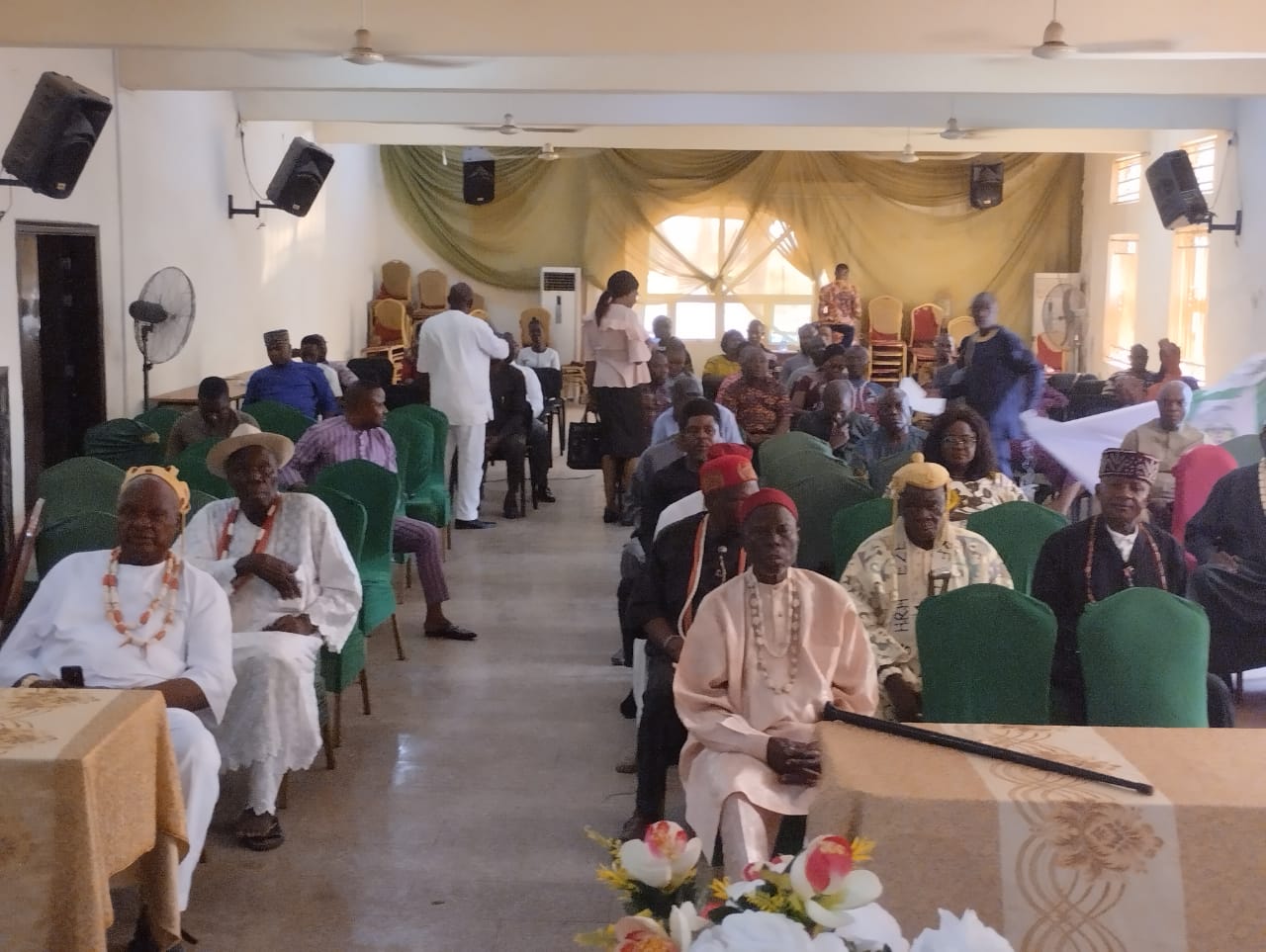 “The exercise, which started on Dec. 12, at all INEC LGA offices, will last till January 5, 2023, at the LGA INEC offices and thereafter, the collection will be moved to the Registration Areas (RAs) Jan. 6 to Jan 15 and then revert to the LGA offices where it will last until Jan. 22.”

Onyeka appealed to the chairmen of the 13 LGAs to provide adequate security protection for the INEC staff and the commission’s offices in their various councils.

She noted that the PVCs being distributed were for those who did fresh registration; transferred, made corrections in their previous registration or applied for replacement of defaced, lost or damaged PVCs.

She added that the leftover PVCs from the previous voter registration before the exercise between April 26, 2021, and July 31 2022, when the Continuous Voters Registration (CVR) began and ended would also be distributed.

“There will be no voting in the 2023 elections without the PVCs, and no collection of PVCs by proxy; this is why we have invited you to this meeting for us to exchange ideas on how to encourage those who are yet to collect their PVCs to use this window period to obtain theirs.

“As leaders closer to the people at the grassroots, we implore you to sensitise and enlighten your subjects and members on the need for them to collect their PVCs and safeguard them tenaciously,” she added.

Meanwhile, Mr Aliyu Garba, Commissioner for Police in Ebonyi has assured of adequate security before, during and after the election while urging the public to report any security breach within their localities. 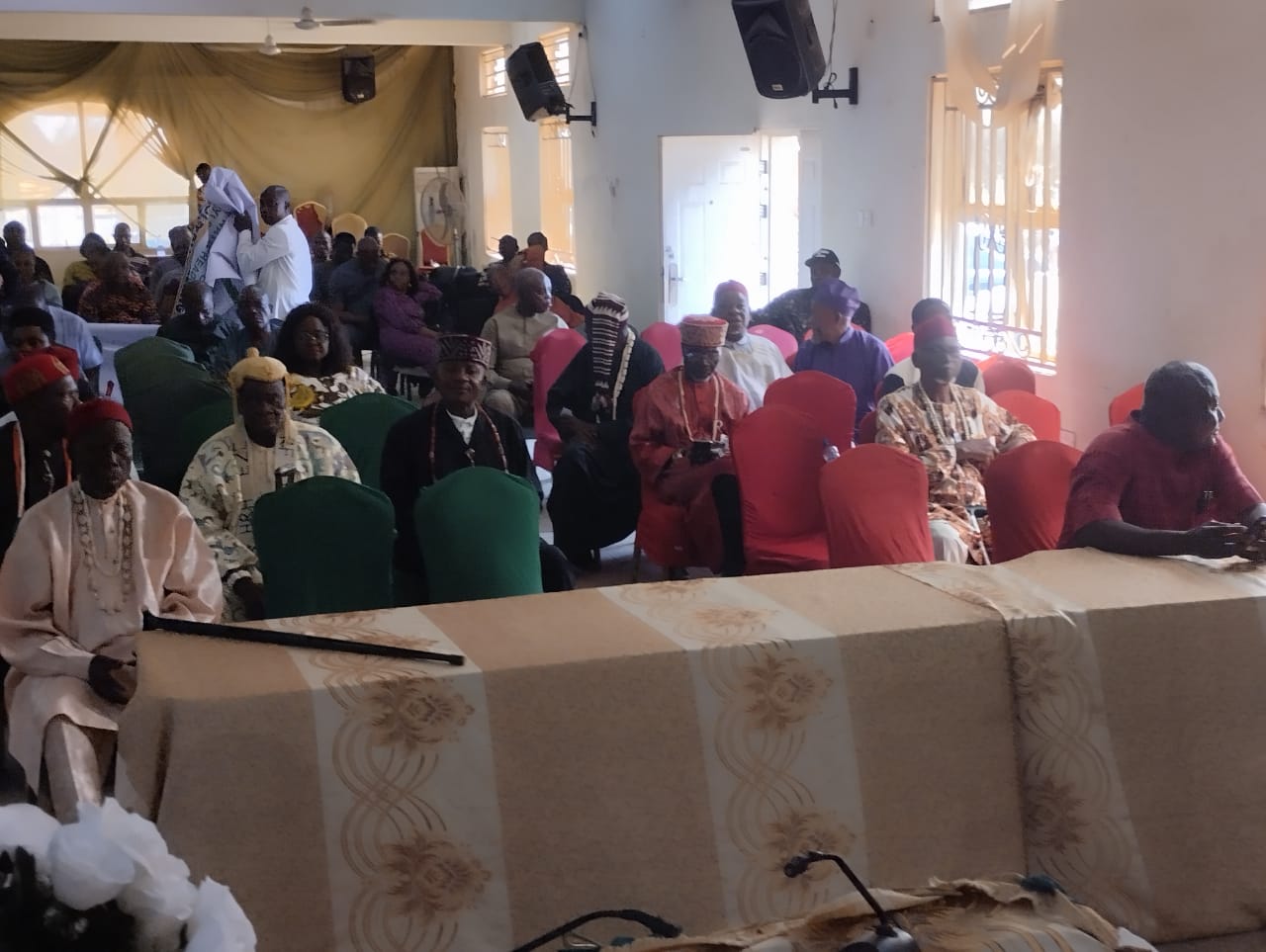 Aliyu represented by Mr Dennis Anyia, a Deputy Commissioner implored the stakeholders to assist the police in securing INEC facilities domiciled in their areas.

Contributing, HRH, Eze Charles Mkpuma, of Ebonyi Council of Traditional Rulers pledged the support and cooperation of the royal fathers in mobilising their subjects to collect their PVCs.

He, however, called for adequate security to ensure the protection of the lives and property of people during the exercise and the election period.

The meeting was attended by traditional rulers; security chiefs, leaders of political parties, community leaders, and people living with disabilities among others.