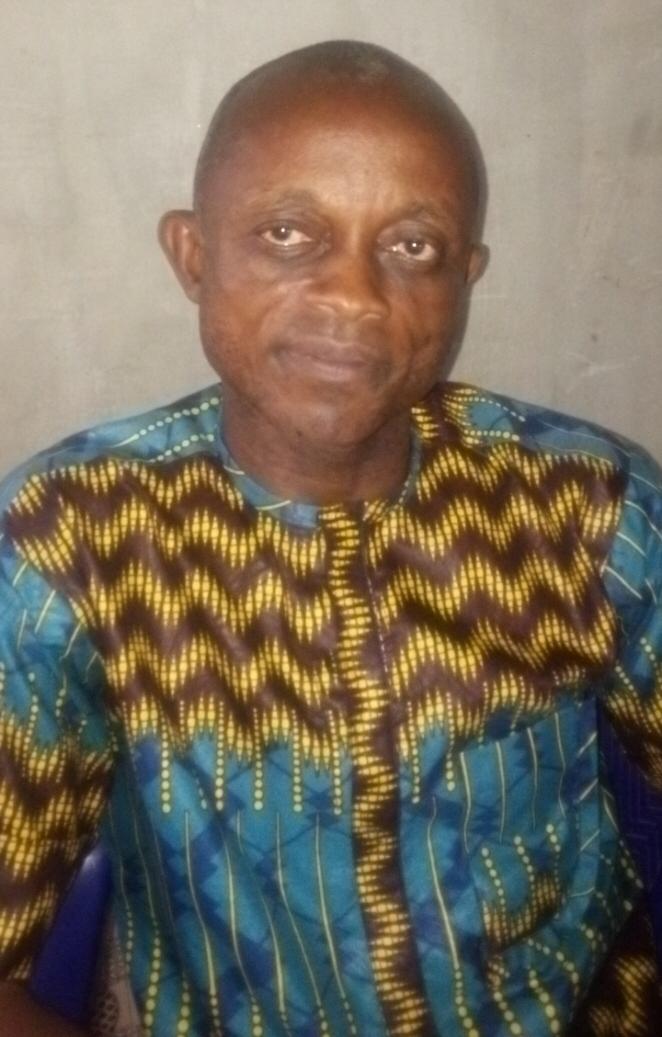 The Head Pastor of Flock Assembly Ministries, Enugu, Rev. Celestine Okenwa, has faulted government at all levels for the current security lapses in the country.

Rev. Okenwa who said this in an interview with Summitnews in Enugu decried the current wave of insecurity in the country, and called for serious concern by Nigerians, especially those in positions of authority.

He condemned incessant cases of herdsmen attack at various locations in the country, and charged government at all levels to wake up to their responsibility of protecting the lives of the people.

“The rate of killings, kidnap and criminal destruction of public institutions; including churches in parts of the country is alarming and calls for concern,” he lamented.

Rev. Okenwa said Nigerians have lost confidence in the government, given the increasing wave of insecurity in the country, adding that if the trend is not checked, the coming elections would be under serious threat.

According to him, “we are praying for a peaceful, free, fair and credible elections next year. We also pray for elections that will produce leaders who would fix the problems of the country.”

The cleric further said, “Nigerians are no longer comfortable with what is going on. So it is very unfortunate. We have lost faith in the current government, to restore security.”

He further warned politicians to play by the rules and shun thuggery and violence, adding that power and positions of authority can come from God.

On Christmas celebration, Rev. Okenwa admonished Christians to show love to one another, as signified by the birth of Jesus Christ.

According to him, the best way to celebrate Christmas is for one to submit totally to Christ, whose birth has called for the celebration.

“Christmas is not necessarily a period to slaughter goats, cows or other animals neither is it a period to show up with your new clothes and other material things. It is a time to receive Christ in your life and submit totally to him,” he added