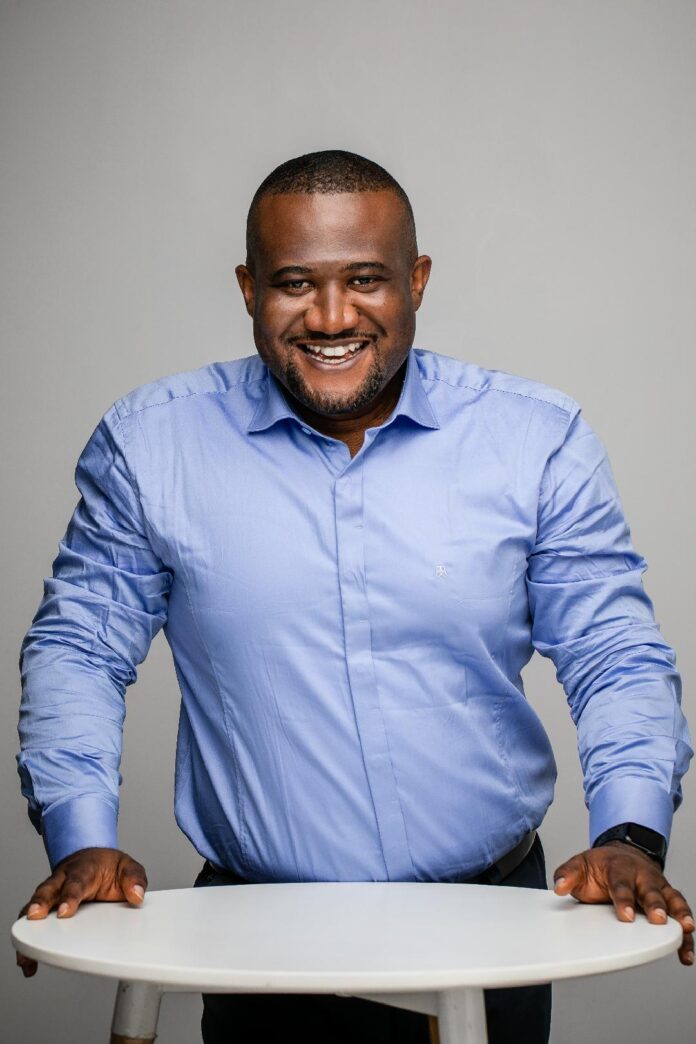 The Chief Executive Officer (CEO) kenyon International West Africa Ltd. Mr Victor Ekpenyong, an indigenous player in the oil and gas sector has applauded the Federal Government for the recent rebound in oil production and return as largest oil producer in Africa.

Oil production data from Organisation of Petroleum Exporting Countries (OPEC) indicate that Nigeria produced an average of about 1.35 million and 1.23 million barrels of crude oil daily in December and November 2022 respectively.

The OPEC report said that Nigeria has also seen improved oil output for November 2022, a development that saw Angola and Algeria trail in second and third positions respectively.

Ekpenyong who reacted to the development on Wednesday described the rebound as a great development for the Nigerian oil industry.

He recalled that prior to the improvement recorded in November and December, a lot of oil workers lost their jobs in 2022, while some companies shut down due to unsustainable oil theft and pipeline vandalism.

“It was a great relief to know that Nigeria ramped up production in the last quarter of last year as it produced 1.35 million barrels per day (bpd).

“I would like to commend the Minister of Petroleum and President of Nigeria, Muhamadu Buhari, and Minister of State for Petroleum for the efforts put in to ensure that we optimise production in the last quarter of 2022.

“I equally crave their indulgence to continue relating with the local communities who dwell around pipeline installations and other oil and gas assets.

“We can really do more because we do have the capacity to produce over 2.53 million bpd. Let’s see how we can optimise this a little further to get the resources we need for running this country,” Ekpenyong said.

He noted that the OPEC report for December  revealed Angola and Alegria’s production levels stood at 1.08 million and 1.01 million bpd respectively.

According to Ekpenyong, the African continent has a long way to go as bulk of its production was for export.

He explained that Africa has not performed optimally as it ought to as the continent is known for centuries to be a place for sourcing raw materials, and the need to start changing the narrative.

He equally observed that Ghana with a population of 34 million citizens imports petroleum products and does not have functional refineries.

He however expressed satisfaction with Algeria, with a population of 44 million people and refines 50 per cent of their production within their country.

He observed that as someone who is well travelled, it is a flaw in Africa’s system to export 100 per cent of their production and then import petroleum products adding there was a need for the African continent to do better.

On the level of oil theft and vandalism, Ekpenyong, an Oil Well Control specialist and Chief Executive of Kenyon International West Africa Company Limited, an oil services firm with expertise in oil well security described the scenario as terrible

“It is terrible,   Why I say it is terrible is because my company, Kenyon International West Africa Company Limited, happened to be a company facing this issue in the Niger Delta. A year ago, we had a serious oil spill in Nembe, and Kenyon helped restore the environment to normal.

“So many oil companies are battling to stop this menace going on in the Niger Delta with many advetse effects such as the water being polluted, and the environment polluted as well.   Consequently, our economy is adversely affected. We have what it takes to get what we want, but we cannot get it how we want it.

“It is indeed a big challenge to us.  I equally commend the federal government through the leadership of the President and the Minister of State for Petroleum.  They are doing their best to tackle this issue, and that is why we have improved yields, because a year ago, production was below a million bpd,” he said

Ekpenyong recalled the he had advised that Nigeria should engage the locals in host communities because they are the people closer to the oil assets who know the situation of things around there, and can ascertain when there is an intruder.

Speaking on steps to sustain the country’s leadership in oil output, Ekpenyong said the federal government’s initiative has worked and yielded results.

He advised that the country should do more, and keep on engaging host communities so they can work together to boost production as Nigeria has the capacity to produce more to earn more resources to effectively run the country.